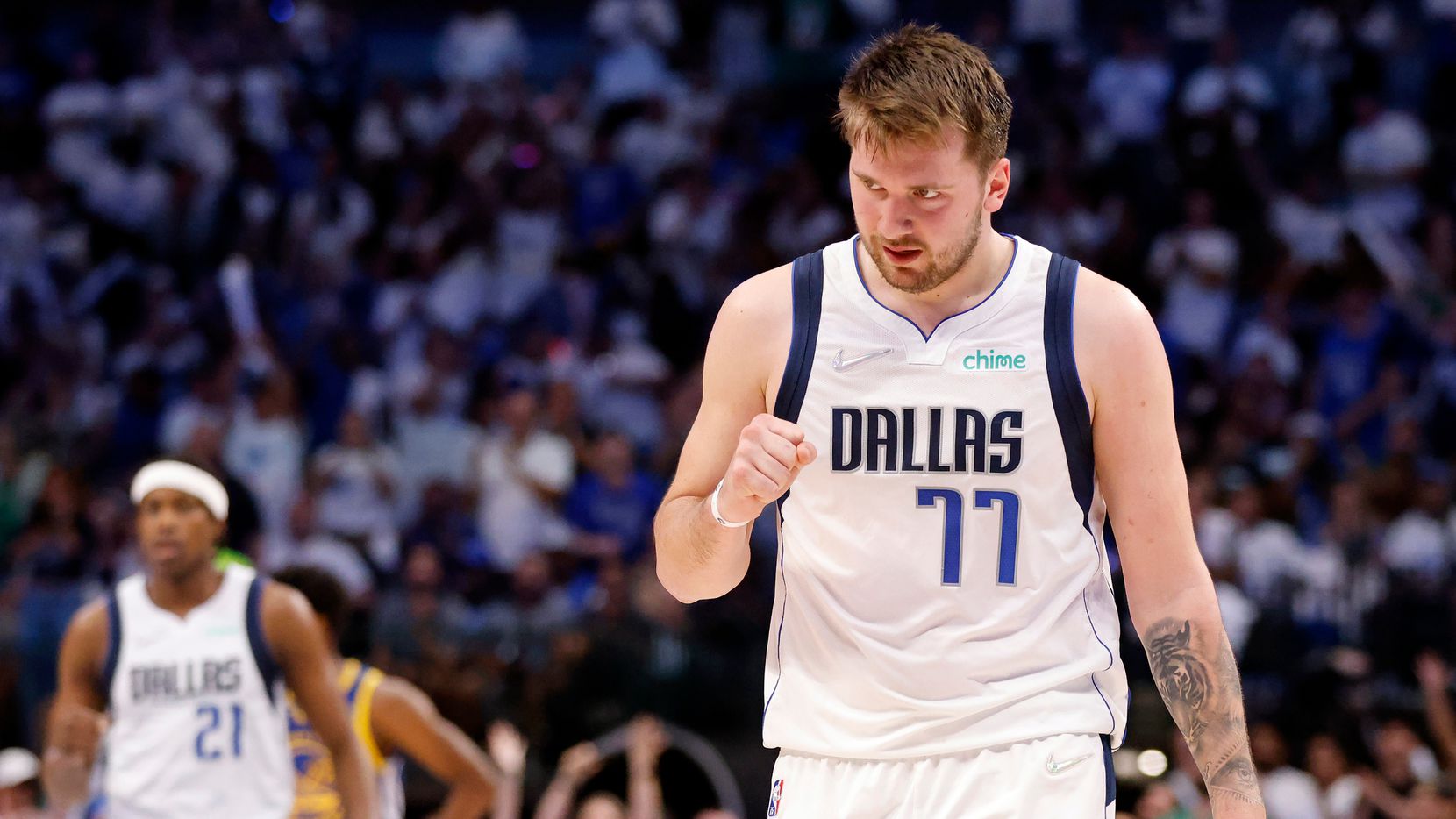 The Dallas Mavericks were on the precipice of glory last season, falling to the Golden State Warriors in the Western Conference Finals in what could be called a humbling series for the young team. The Mavericks were not expected to advance that deeper into the playoffs after advancing in the first round against the Utah Jazz to face the Phoenix Suns. The Mav’s eliminated the top seeded Suns in a highly competitive seven game series only to come up short in the next round. Dallas will seek to traverse to the mountaintop with the important trade acquisition of Christian Wood, a healthy Tim Hardaway Jr. and the addition of seasoned veteran JaVale McGee to help assist in the climb. Here are some key matchups & dates that will help gauge the barometer for success for the Dallas Mavericks come playoff time.

The Dallas Mavericks will lead off their season on the road in Phoenix against the Suns. This will be their first matchup since the fiercely fought seven game series in which the Mav’s upset the Suns who boasted the best regular season record in the NBA in 2021-2022. There was no love lost between Luka Doncic & Devin Booker so don’t expect this rivalry to cool off any time soon. Their four matchups this year will be feisty and chippy so don’t be surprised if you see some shoving or hear a little chirping back and forth as the games get more meaningful deeper into the season. Dallas will look to win this season series as it looks to cement their status as a Western Conference juggernaut and prove that last year’s run through the playoffs wasn’t a mere fluke.

Following an important open matchup with the Suns, the Mavericks they will go head to head with another team looking to impress in the West: the Memphis Grizzlies. The Grizzlies surprisingly were able to take two games against the Golden State Warriors in the semi-finals last year which were more than what Dallas was capable of taking from the eventual NBA champion. The Mav’s took the season series however, prevailing against the Grizz 3-1 in their four matchups last season. This will be a pivotal matchup for both franchises especially in March when the two teams will face off three times in a two week stretch. Ja Morant & company will only get better this year with strengthened chemistry and the sour taste of defeat in their mouths from last year’s playoffs. You should expect some tight & competitive games between Memphis and Dallas as they jostle for position amongst the top teams in the West.

This will be the Mavericks first matchup of the season against the Denver Nuggets and reigning back-to-back NBA MVP Nikola Jokic. The Mavericks took the season series 2-1 last year but that was facing a hobbled Nuggets squad missing Michael Porter Jr. & Jamal Murray for practically the whole season. The Nuggets will be strong contenders once again in the West if they are able to maintain their health and will be a tough test for the Mavericks even with the addition of Christian Wood to their lineup. If Jokic continues to play MVP caliber basketball then Dallas will be in for a tough test any time Denver comes to town, the expectation will be a series split if the Nuggets stay healthy in the four games these teams square off in.

The Mavericks will begrudgingly welcome the Golden State Warriors back to town in their first matchup of the new season, hoping to avenge their series loss in the Western Conference Finals. The Mav’s have quite a bit to prove against the star studded Warriors and will have a chip on their shoulder throughout the season as they set out to prove they can overcome last year’s disappointment and become the top dog in the Western Conference.

The key for the Mav’s will be how they respond to their defeat last year at the hands of the Warriors. Can they learn from their experience in that series? Will they now have enough fire power to push past the other contenders in the West? Only time will tell but with Luka Doncic leading the team, anything seems possible for those boys in Dallas.