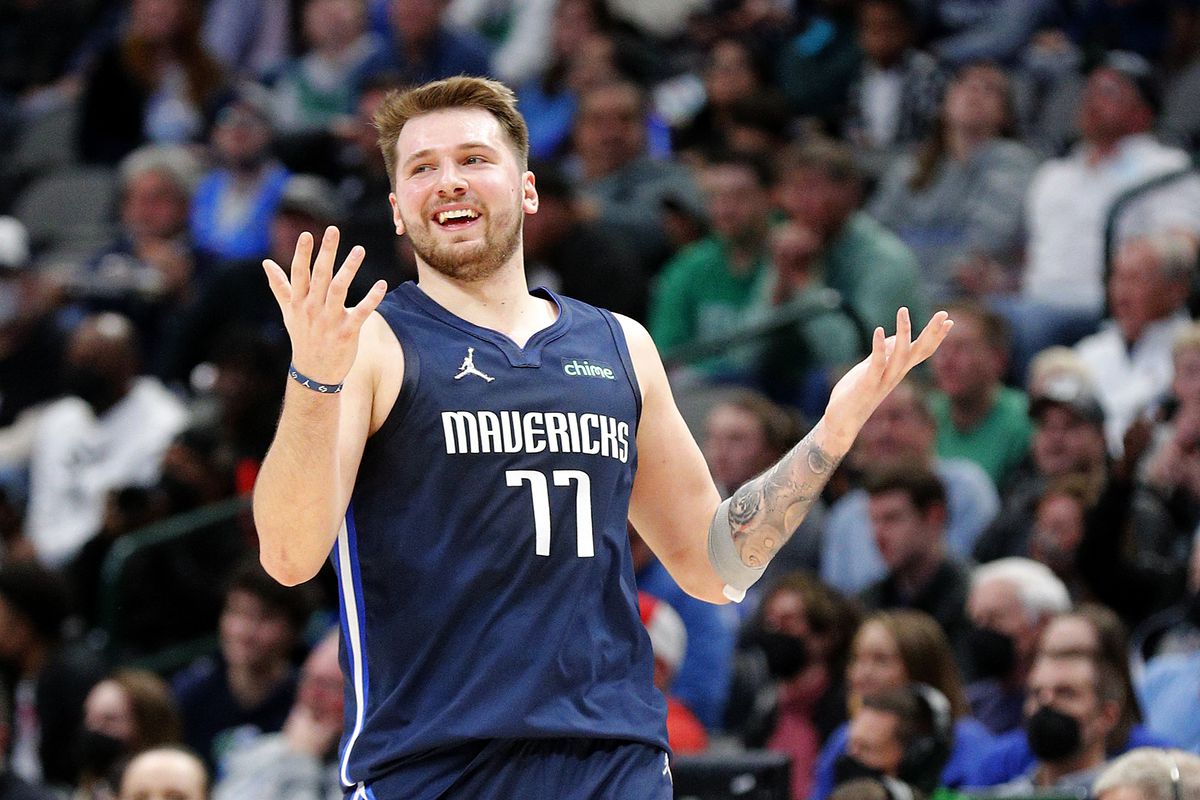 The 2021-2022 NBA season has officially reached its halfway point, and the Dallas Mavericks have seemingly found their stride.

They have now won eight of their last nine contests after last night’s win over the Oklahoma City Thunder and stand at 5th in the western conference at 25-19.

In that run, the Mavericks have beat teams such as the Golden State Warriors, Chicago Bulls, and Memhis Grizzlies. They currently stand two games ahead of the Denver Nuggets and four behind the Utah Jazz.

Steller defensive performances have been the catalyst for the Mavericks’ recent success, currently ranking 4th in the NBA in defensive rating.

Strong contributions from role players such as Maxi Kleber, Dorian Finney-Smith, Jalen Brunson and Josh Green have been in a big factor in Dallas’ recent success.

Kristaps Porzingis in particular has started to look like himself again and has become a true defensive anchor for the Mavericks. Over his last six games he has averaged 23.5 points on 51.7% shooting with 2.3 blocks and 8.2 rebounds.

Luka Dončić has been exceptional of late as well, posting three consecutive triple doubles in the team’s last three games. He now holds the record for most triple-doubles in NBA history before turning 23.

Luka Dončić has recorded the 39th triple-double of his career.

Dončić now holds the @NBA record for most triple-doubles by a player 23-or-younger. pic.twitter.com/HoHcUMNeYF

His free-throw shooting has also been much improved, eclipsing 80% from the line over the recent stretch. Although he has struggled shooting the ball from deep, his impact on the game elsewhere has been undeniable.

“He’s just got to keep shooting,” said head coach Jason Kidd after the win over the Thunder. “I think we’ve seen the best shooter in the world not make all his shots, it happens. They just keep playing and find other ways to help the team win and that’s what he did tonight.”

Even with Dončić’s struggles from deep the Mavericks have continued to find avenues to victory, and this boades well for the upcoming schedule.

Tonight’s matchup against the Toronto Raptors (21-20) is the start of a large home stand, where 10 of the Mavericks’ next 13 games will be played in Dallas.

With Dallas starting to play their best basketball of the year, their performances over the next three weeks could push them into serious consideration as one of the west’s premiere threats.