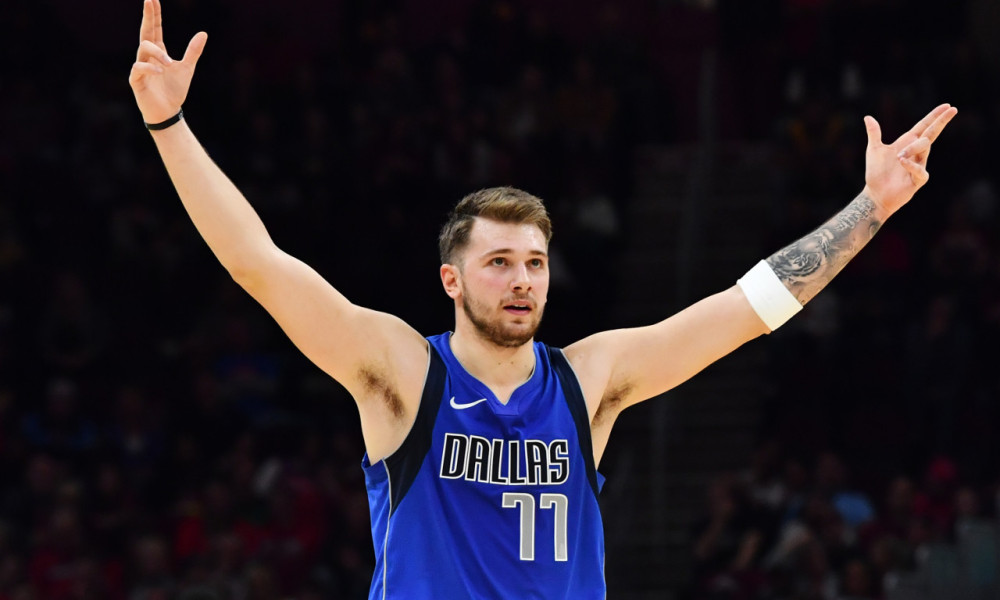 The Dallas Mavericks currently have a great dynamic duo with Luka Doncic, a great playmaker, and Kristaps Porzingis, a power forward. Both players are creating quite a buzz for Dallas, but will there be a third player that will step up consistently for the Mavs?

The Mavericks beat the Raptors 110-102 Saturday, November 16th. Doncic and KP became the FIRST Mav teammates to hit a record of 20+ points and 15+ rebounds in the SAME game.The Saturday game really set the tone and gave the Maverick’s fans a taste of what the remainder of the season could look like with this dynamic duo.

Porzingis looked much better vs the Toronto Raptors Saturday night and said that “this was my first comfortable game of the season.” It seems like Porzingis finally started to find his rhythm and is being more confident in being aggressive.

After the Dallas Mavericks beat the San Antonio Spurs Monday night 117- 110, San Antonio’s Spurs coach and GM Gregg Popovich said, “Kristaps Porzigis is a wonderful athlete, wonderful player, smart, he’s got it all, he is a good one.”

When it comes to Luka… what can he not do?  Doncic had 42 points, 11 rebounds, and 12 assists Monday night vs the Spurs, becoming the second youngest player in NBA history with a 40 point triple- double. The only other player to accomplish that in the NBA is LeBron James.

After an intense game, Luka Doncic was asked about his career-high in which he had little to say other than to recognize and praise Dorian Finney-Smith.

“It’s always special,” said Doncic. “You know, we always want to win every game, but I would say one word: Dorian Finney-Smith. That’s it.”

That might have been a bit more than one word, but it really does not matter what you say when you are Luka Doncic.

The Dallas Mavericks have a dynamic duo with Doncic and Porzingis but who will step up consistently and turn this duo into a big three?

Could it be Dorian Finney-Smith?

“The team did a great job in finding me when I was open,” Finney-Smith said after the game. “It was a great shooting night as a team. We made over 17 threes. Making shots gets contagious, when everybody is making shots.”

“Dorian  had a good game going at halftime offensively. Loved the way he accelerated into his shots tonight. There was one time when Luka came down and called a play to give Dorian a 3…that’s a lot about what greatness is about. When you talk about great playmakers (Luka) that instill that kind of belief in their teammates, it’s really special. That was great to see.”

Or could it be Seth Curry? A dependable point guard. Always in the right place at the right time.

Seth Curry played for the Mavs 2016-2017 but the team has taken a 180 since then, and is now a completely different team then when he last played for Dallas in 2017.

The Dallas Mavericks have a lot to look forward to this season and it is going to be really interesting to watch and see who will step up and be that consistent third man that Porzingis and Luka Doncic can count on to make plays though the remainder of the season.