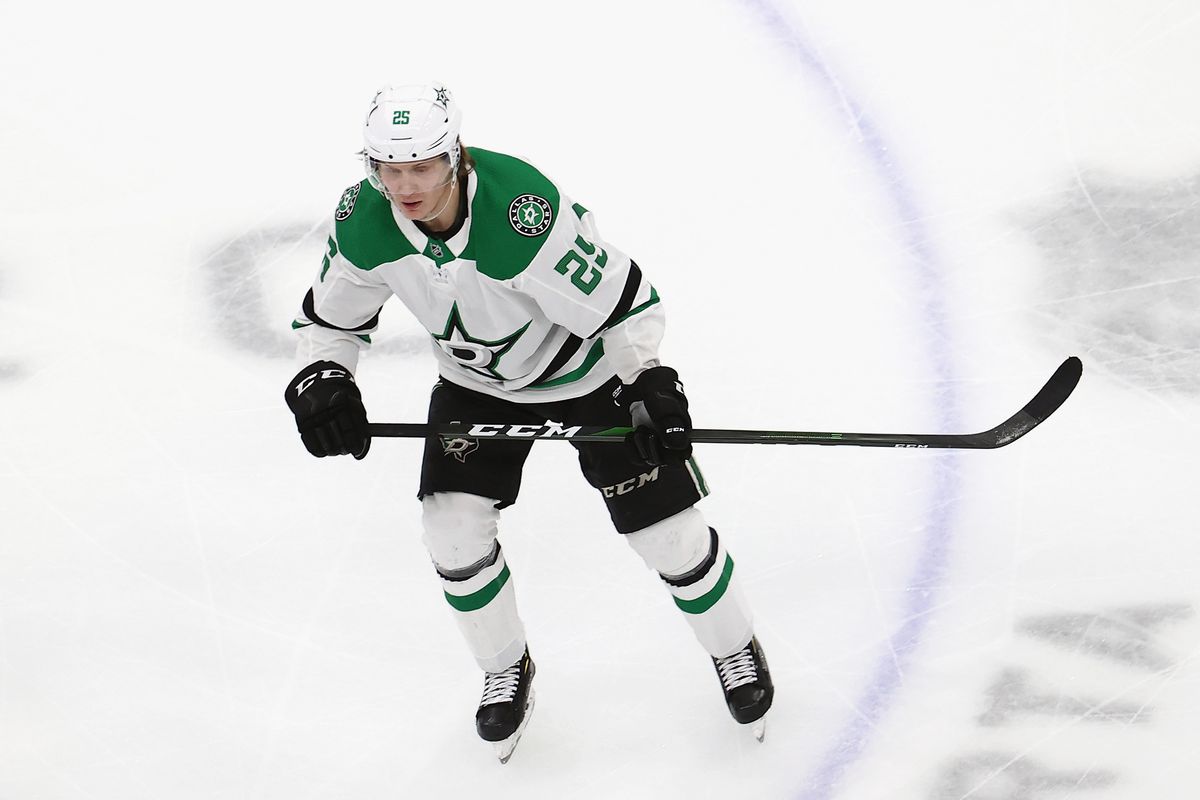 The Dallas Stars and Colorado Avalanche went into the series with mirroring situations, coming oh-so-close to making it to the Western Conference Finals in last year’s playoffs. The Avalanche were a called-back goal away from possibly beating the San Jose Sharks while the Stars lost in double overtime to the eventual Stanley Cup Champion St. Louis Blues.

Dallas shined early with goals from their big-time players including two in the first two periods from Alexander Radulov. The Stars out-aggressed the Avalanche defensive to take the first game of the series 5-3. What made the rest of the series look even bleaker for the Avalanche was the loss of their starting goaltender Phillip Grubauer, who hit the ice face first after pushing away a shot with his right skate in the second period.

Grubauer’s loss for the Avs became apparent when second string goaltender Pavel Francouz allowed 14 goals combined in games two, three and four. Despite the Avs constant offensive production, their defense just did not seem to have any answers against the Stars who took a 3-1 series lead. Any silver lining for the Avs? Maybe the fact that they were moving on from Francouz and the hope that their third string goalie would be an upgrade. Backup goalies making big plays was a common occurrence throughout this round.

Third string goaltender Michael Hutchinson did just that as he limited the Stars scoring by making 31 saves and getting offensive support on a five goal scoring spree in the first by the various offensive weapons of the Avalanche including Andre Burakovsky, Nazem Kadri, Mikko Rantanen, and of course the team’s leading scorer Nathan Mackinnon. The Avs were able to stay alive winning 6-3. Hutchinson came out like a wall again in game six making 27 saves and allowing just one goal to lead the Avs to a 4-1 victory and force a game seven.

It seemed that the momentum was blowing in the Avalanche’s direction with the chance to be one of three teams to make a miraculous series comeback from being down 3-1. However, game seven would be a blank page for both teams. Who would be the game seven hero? The answer: one of the most unlikely, unprecedented names on either roster, rookie forward Joel Kiviranta, who was playing for one reason, because Stars forward Andrew Colgliano was deemed unfit to play.

No one in the world had thought that Kiviranta would be the most talked about name at the end of the series let alone join hockey’s GOAT Wayne Gretzky. Both life changing things happened in overtime. But it was a gritty battle that got them to this point. With the game tied 3-3, in the final four minutes of regulation, the Avs took a 4-3 lead that was quickly erased by none other than Kiviranta to send the game to overtime. The rookie has had enough tonight with two goals already hasn’t he? Nope! Kiviranta made a smart, deceptive decision when he snuck out of the crease into the slot immediately slapping in a pass from Andrej Sekera to send the Dallas Stars to the Western Conference Finals. This game-winning goal also made Kiviranta the first player to have a hat trick in a game seven since Wayne Gretzky.

This series ended in “so much for that comeback, excitement” fashion for the Avs, but the resiliency, turn-arounds, and underdogs breaking out in this playoffs were on full display as the Stars advanced to their first Western Conference Finals since 2008. There they will face the top-seeded Las Vegas Golden Knights.