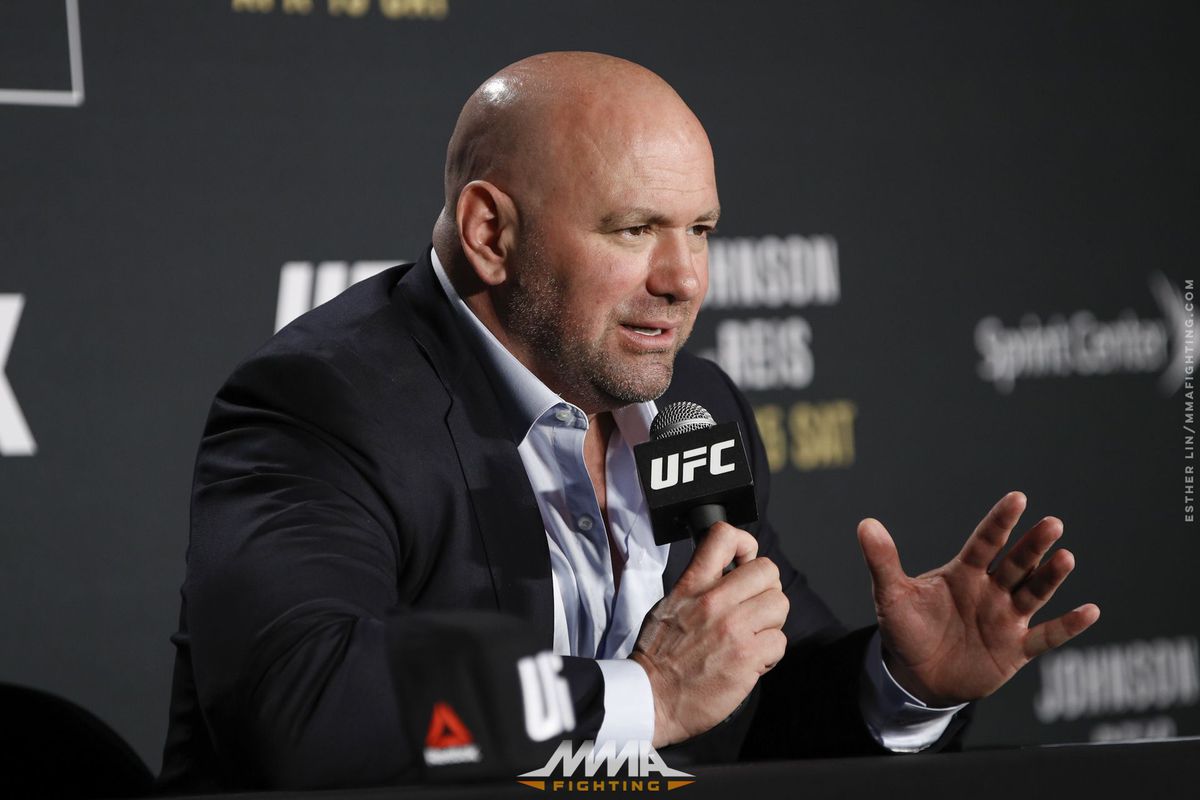 Tonight, UFC President Dana White announced on Sportscenter that the organization is not panicking and will continue with the upcoming events, despite the threat of Coronavirus.

For starters, this Saturday’s event, UFC Fight Night: Lee vs. Oliveira will still be taking place in Brazil. Dana White affirmed that the Governor of Brazil issued a decree yesterday limiting the size of public events to 100, which means the card can and will take place in an empty arena.

The UFC also issued a statement announcing there will be no media day or ceremonial weigh-ins this week.

Additionally, UFC Fight Night: Woodley vs. Edwards will proceed as planned in London. White noted that they will keep in touch with the London officials, but as of now it is good to go.

Meanwhile, UFC Fight Night: Ngannou vs. Rozenstruik will be moved from Columbus, OH to the UFC APEX in Las Vegas.

President Dana White urged that the UFC has and still will go overboard in terms of looking out for the safety of its athletes and fans. He went on to say that the fighters will be tested to assure that they are healthy on fight night.

White also mentioned that he spoke with President Trump who told him to be cautious and careful, but to go on with everyday life.

As of now, March’s UFC events will proceed as scheduled.

With most major sports organizations currently on hiatus, the UFC will continue. Will this prove to be a regretful decision by Dana White? Only time will tell.