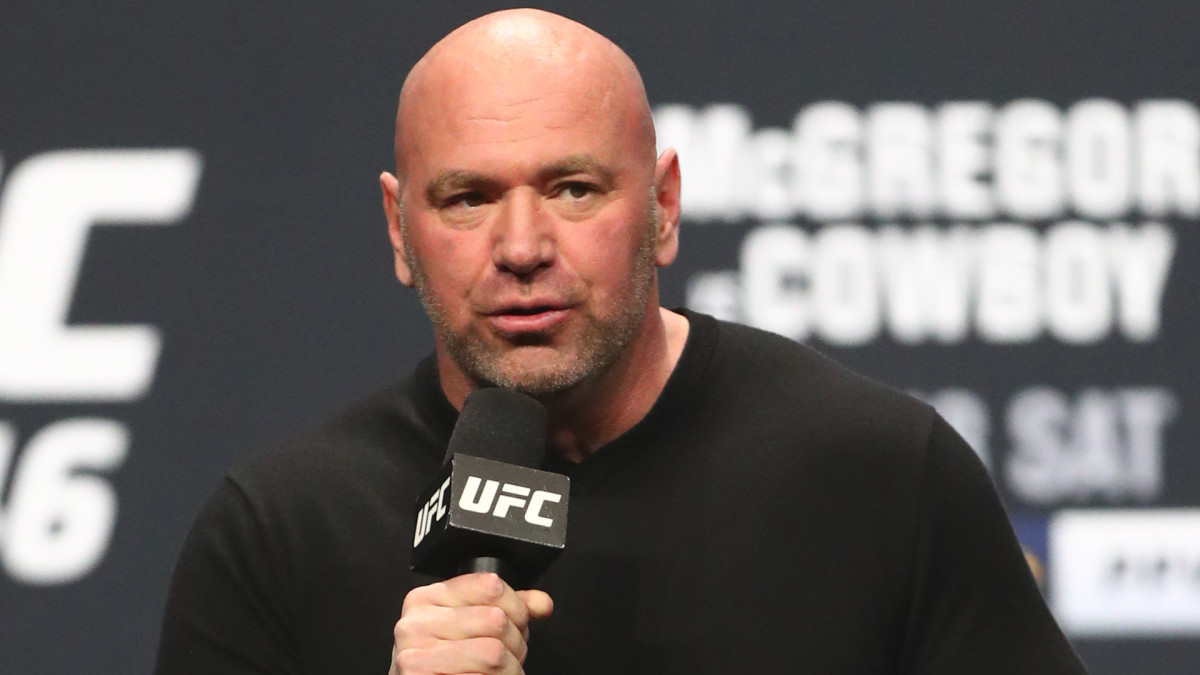 Aljamain Sterling is six weeks removed from his performance of the night submission victory over fellow bantamweight contender Cory Sandhagen, and UFC President Dana White still has not committed to him as being next in line to fight for the 135lb belt.

At Saturday’s post-fight press conference, White was asked if Sterling is the number one contender in the bantamweight division:

Honestly, I do not see how Petr Yan vs. Aljamain Sterling has not already been confirmed. The only other logical candidate is the man who currently occupies the number ranking at bantamweight, Marlon Moraes.

Moraes is coming off a narrow split-decision win over Jose Aldo, which many people including Dana White thought should have went the other way.

So how can Dana believe for a second that Moraes deserves a title chance over Sterling, when he thinks Moraes lost his last fight to the guy who just lost to Petr Yan (Aldo)?

Yes, Marlon Moraes was the last person to beat the ‘Funk Master’ and he is the better knockout artist, but Aljamain Sterling’s case is much stronger at this point in time.

Since the loss to Moraes, the ‘Funk Master’ has added the following names to his win column: Brett Johns, Cody Stamann, Jimmie Rivera, Pedro Munhoz, and Cory Sandhagen.

That’s quite an impressive list considering each of those guys are still thriving in the UFC.

If Dana White decides to offer Marlon Moraes the title shot, I’ll find it hard not to think he has an undisclosed issue with Sterling because the recent resumes are hardly comparable.

UFC Fight Island 1: A Night of Impressive Debuts
Alexander Gustafsson Will Be a Problem at Heavyweight