After ten years in the corporate world, Danny Cortenraede took a leap into entrepreneurship. “I left my high paid corporate job just to build something from scratch,” Cortenraede said. “That was a little bit scary to be honest.” 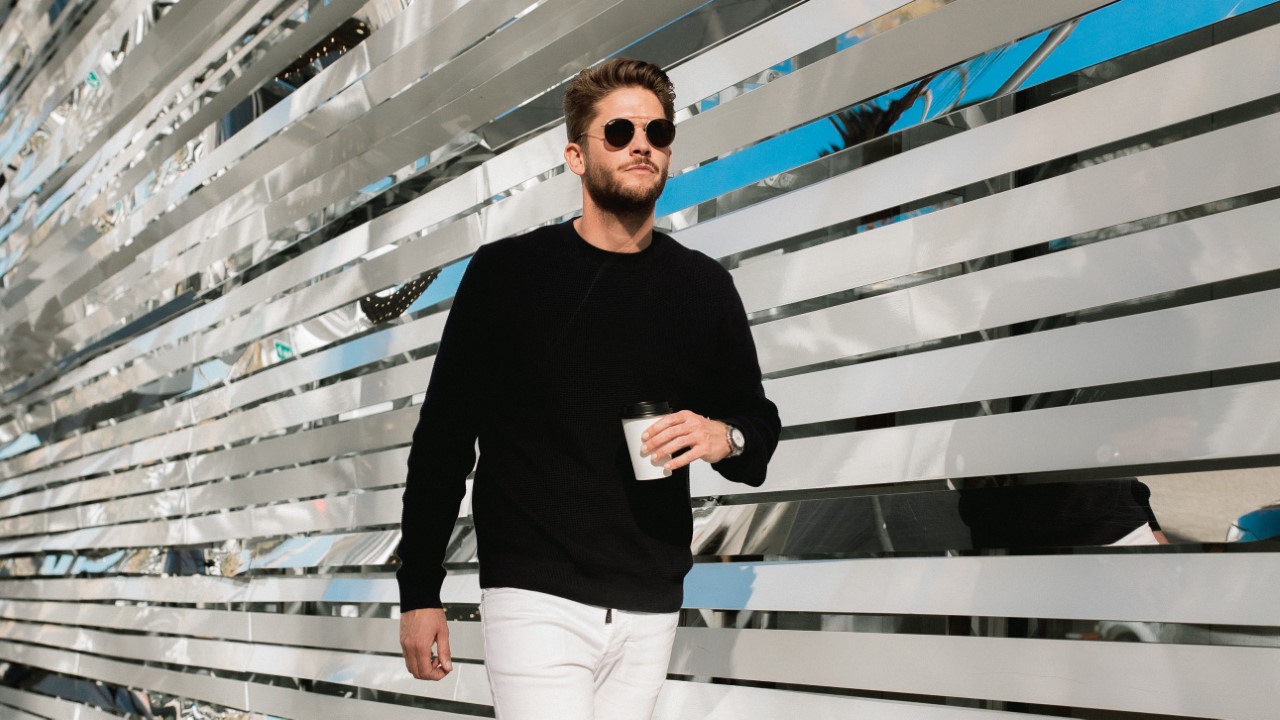 After ten years in the corporate world, Danny Cortenraede took a leap into entrepreneurship.

“I left my high paid corporate job just to build something from scratch,” Cortenraede said. “That was a little bit scary to be honest.”

The timing made it scarier. His father and his grandfather had both been entrepreneurs. The pull toward independence and innovation was strong. But Cortenraede’s wife was expecting their first child, and Cortenraede himself had never created a business before. Still, he never looked back.

“I always think the timing is never right,” Cortenraede explained. “It’s preparing, thinking about your business model, and just going for it.”

And go for it he did.

Originally from Amsterdam, Cortenraede worked for Sony and T-Mobile before transitioning out of the corporate world.  In the years since, Cortenraede created several successful international businesses, and he became a “serial entrepreneur and investor.”

After finding success founding a production company called Enterprise Media and a liquid screen protector venture, he merged his two passions—sports and technology. That led to his co-founding of the business Wannahaves, which includes 433. Now, Cortenraede runs a multi-faceted investment model and his most recent project, InStudio Ventures- venture studio.

“I love it,” Cortenraede said of his new projects. “It is really difficult to build a successful company. So why aren’t we combining the expertise we have in building several successful companies and leveraging all our contacts and the things we did in the past? You do it together as a team.”

Being a team player is a defining feature of Cortenraede’s ethic—both as a businessman and as an innovator.

“It’s just like in a soccer team, it’s about the team and everything in the right place,” Cortenraede explained. “People say the five people you work with or who your friends are, that’s the average of yourself. And I think that’s true. I think it’s about connecting with and working with the right people and not being the smartest in the room and see how you can build yourself by working with them.”

So far, that collaboration is paying off. 433, Cortenraede’s social media marketing project, grew into the largest soccer community in the world, boasting 55 million followers and 5 billion views per month across all of its platforms. Soccer legends like Cristiano Ronaldo, Richarlison Andrade, and Kylian Mbappe follow the channel.

Cortenraede’s emphasis on collaboration has created relationships between the content, the fans, and the players, and those connections are already boosting his newest company, InStudio Ventures.

“Especially now with COVID, a lot changed in the whole sports industry,” Cortenraede said. “So they’re looking to say ‘what can we do,’ and so I think that’s an interesting space to look and see what can we solve in the industry.”

Although the demand for sport content has never been higher, COVID-19 cut off access to fans and revenue streams to businesses. InStudio Ventures aims to bridge that gap.

“There are a lot of super interesting, smart startups that can help, if you’re talking about fan engagement,” explained Cortenraede. “That’s where we come in. Connecting the dots between the corporate world and startups. Sometimes for those startups it’s super difficult to have access to the big companies. So that’s the role that we play.”

In addition to acting as a liaison and investor between startups and massive corporations, InStudio Ventures also helps established corporate companies find pathways into the sports industry.

The question Cortenraede asks himself, when approaching a corporation or professional club is simple—how can InStudio Ventures help?

“Can we play a role in this whole environment? How can you still connect with your fans?” Cortenraede said. “That’s super important.”

The Future of Danny Cortenraede

Cortenraede’s determination to ask—and to answer—those tough questions is no doubt a large part of his success. His philosophy hinges on focus. For now, his focus remains on the future. And the future, at least in part, is the digital transformation of the sports industry, beginning with soccer.

“We see soccer is growing, especially in the younger kids,” Cortenraede said. “It’s the perfect time to jump into it. We see the opportunity. And again, you will not beat very easily football and the NBA because it’s still a big gap.”

The gap, of course, is not stopping Cortenraede. Bridging gaps is what he does.

“For me, it’s great to be the challenger,” he said. “How can we help grow the soccer environment? The clubs and leagues are way behind and losing a lot of revenue (no ticket sales, games and fan engagement). We will help with innovation, fan engagement and creating new revenue models.”

Another avenue Cortenraede is eyeing to help digitize the sports industry? Esports.

As for how to answer whatever questions come next, InStudio Ventures and Danny Cortenraede—now operating out of Los Angeles as well as Amsterdam and New York—are determined to find out.