D’Antoni To Coach in Brooklyn? 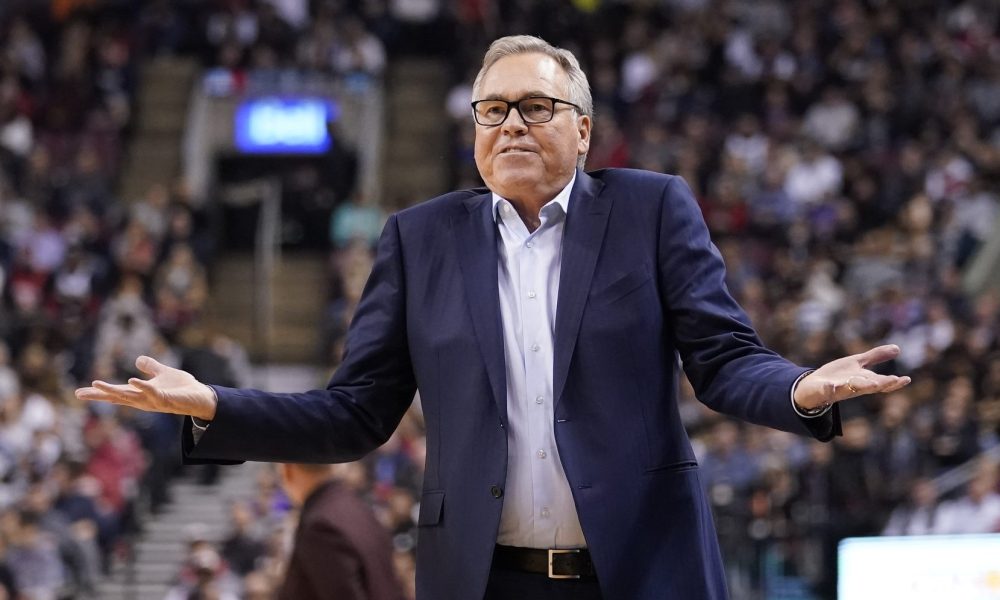 In a year of uncertainty, you might be able to add one more fitting event to that list. According to reports Mike D’Antoni could be joining the Brooklyn Nets coaching staff, as an assistant to Steve Nash.

The two are very knowledgeable and respected individuals in the league though, for what it’s worth. In addition to D’Antoni’s 26 years of coaching, Nash has 19 years of playing experience. Together they also spent four years in Phoenix with Nash as the franchise player and point guard and D’Antoni as head coach after serving as Suns assistant coach for one season.

Although neither have won an NBA championship, if this move were to be made official, both would bring a lot of accolades and experience to Brooklyn.

D’Antoni is a 2x NBA Coach of the Year, 2x All-Star Game head coach, NBCA Co-Coach of the year winner and lastly is a 2x Italian League champion.

For Nash, his hire is something that could have been expected since he’s been such a well-respected voice in the league for so many years, by both players and coaches. For D’Antoni though this is surprising to say the least. Only because besides his associate HC position in Philadelphia for one season before his Houston Rockets stint, the last time he served as an assistant was the 2002-03 season with the Suns. Nonetheless, these two with all of their experience and success would make for a great duo on the Nets coaching staff. Brooklyn will need as much expertise as they can get since they have a year with sky high expectations this season with a healthy Kyrie Irving and Kevin Durant.