Darren Till Moving to Light Heavyweight? 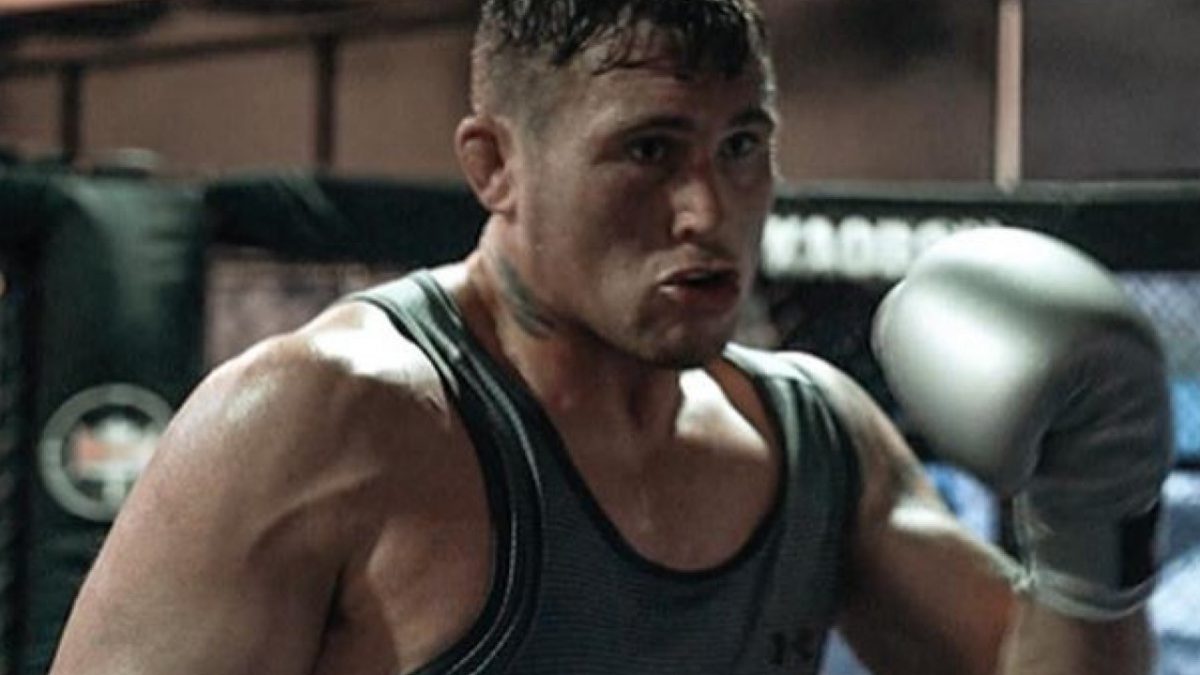 Perennial UFC contender Darren Till hasn’t quite enjoyed the success at middleweight that many expected since moving up 11 months ago. Now, it appears that he’s considering moving up again—to light heavyweight.

The Liverpool southpaw is (1-1) at middleweight—his lone win coming via split decision against Kelvin Gastelum. Since then, ‘The Gorilla’ fell short to Robert Whittaker and then suffered an injury, forcing him out of his main event with Jack Hermansson.

Till shared a couple cryptic messages via Instagram earlier today.

“I have decided… to go to light heavyweight.” He seems serious, but the move is NOT official yet.

Everybody in the world, including Till, knew moving up to 185lbs was inevitable when he was competing down at 170lbs. He was simply too big—which was evident by his two weight misses. Many assumed that middleweight would one day be his permanent home. Few expected him to ever compete up at 205lbs.

‘The Gorilla’ has been public regarding his poor eating habits in the past. Perhaps that, combined with the current open-landscape up at light heavyweight has caused this consideration by Till.

Lets not forget that some guys have had success moving up from middleweight to light heavyweight. Most notably, Thiago Santos. If Till retains his speed, despite the extra weight, he’ll be a tough match-up for some top-10 light heavyweights.

Again, this move is NOT official yet. Darren Till is no stranger to joking around, but he’s usually dead serious when it pertains to his personal goal of being champ.

Do you want to see Darren Till up at light heavyweight?