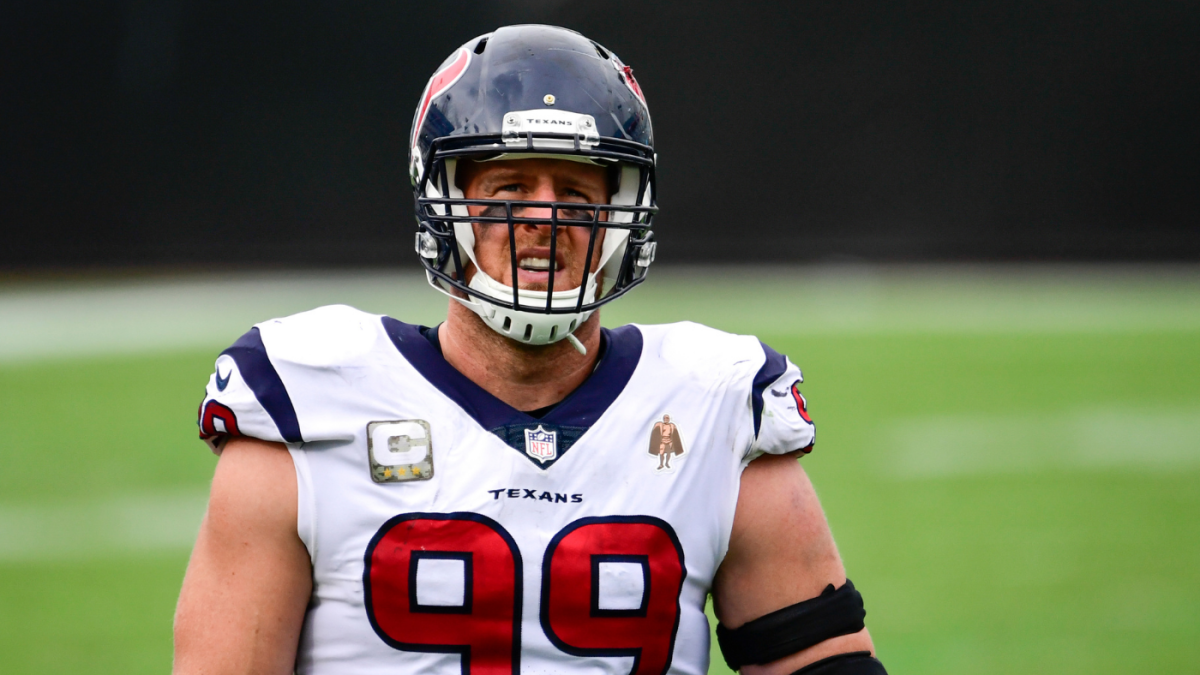 On Sunday, the NFL was turned on its head after the Texans released superstar defensive end J.J. Watt. After the early chatter on where the star would end up quieted down, it seems that the talented defensive end is seriously considering joining the Cleveland Browns this off-season. J.J. Watt would instantly make the Browns better, and they have enough cap space to sign Watt. Cleveland is one of the only franchises that made the playoffs last year that have ample cap room to sign more free agents. However, should Watt be the main focus of the Browns front office this off-season. I think not, but a signing of Watt would instantly give fans more and more hope.

The Browns biggest deficiency this season was their secondary. Greedy Williams, the second year corner out of LSU, missed nearly the entire season because of a freak shoulder injury. Andrew Sendejo was about as good at the free safety spot as my seven month old cousin. He took horrible pursuit angles, and was lost in coverage multiple times this year. Denzel Ward is a top-five cover corner in the NFL, but he has yet to play a full season. He has been hampered by groin, head, and hamstring injuries. The lone bright spot on the defense, other than the defensive line, was Ronnie Harrison Jr., who only managed to start for eight games at the strong safety position.

On top of the secondary’s poor play, the line backing crew for the Browns was just as bad. In two seasons, Mack Wilson has failed to hold down a defensive spot, so that looks like a draft bust. On top of that, B.J. Goodson was your middle linebacker, and he was not fit for that. The only two bright spots for the Browns at the linebacker position were Sione Takitaki and Jacob Phillips, who both got better by the year’s end.

J.J. Watt was double-teamed 30% of the snaps he played this year, so in theory a defensive line of Myles Garrett, J.J. Watt, and Sheldon Richardson would be incredibly effective. However, the Browns need to make some real plays in free agency to guys like Justin Simmons and Anthony Harris, because they need a lot of help in the secondary.

We will see what the NFL has in store for us this coming off-season. Right now is a great time to be a Browns fan. NFL superstars are seriously considering coming to a city that is covered in snow 45% of the year. Say what you will about Jimmy and Dee Haslam, and General Manager Andrew Berry, but this past off-season they did a fantastic job. Hopefully this summer will be another great off-season for Browns players, fans, and workers.

5. Nick Chubb Game-Clinching 47 Yard Run Vs. Texans in Week 10. Bettors, obviously, were not happy with the running back out of Georgia.

4. Sione Takitaki Pick Six in the Second Quarter Vs. Eagles

3. Nick Chubb Puts the Game On Ice Vs. Steelers in the Wild Card Round

Well, what a season it was. 12-6, first playoff win since 1994, and a true franchise quarterback for the first time since the team came back from Baltimore in 2000. The future is bright in Cleveland, and the Browns have their captain in Mayfield, who will battle against Josh Allen, Patrick Mahomes, Lamar Jackson, and Justin Herbert for years to come, for dominance in the AFC. Go Browns!

*Oh Yeah, Still not happy about this. Unbelievable

Jalen Johnson Leaves The Team as Coach K and Duke’s Season Continues to Spiral Downward
Carson Wentz to Indianapolis: From an Eagles Fan