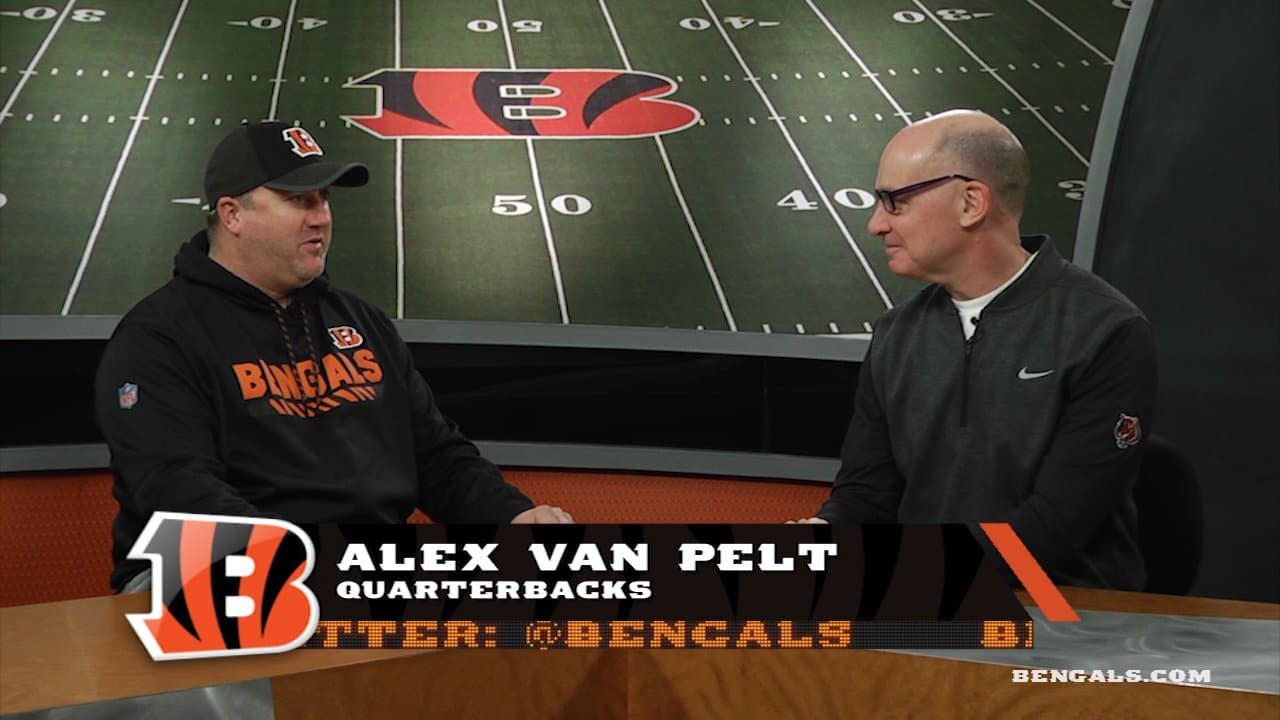 The Cleveland Browns are off to their best start in 26 years. Who was roaming the sideline back then? None other than the great Bill Belichick. Traveling to division rivals Pittsburgh this weekend will not be an easy task. Not to mention, Pittsburgh might have some retaliation this year after Myles Garrett swung his helmet at then quarterback Mason Rudolph. Before we dive into the press conferences today, let’s go over the injury report for both squads.

Check out the full press conferences in the videos. Big rivalry game this week versus the Steelers. There will be an article tomorrow on the three things the Browns have to do to win, and before kickoff on Sunday there will be a preview blog. However, the best will be after the game, where there will be a victory article! (*Crossing My Fingers*)