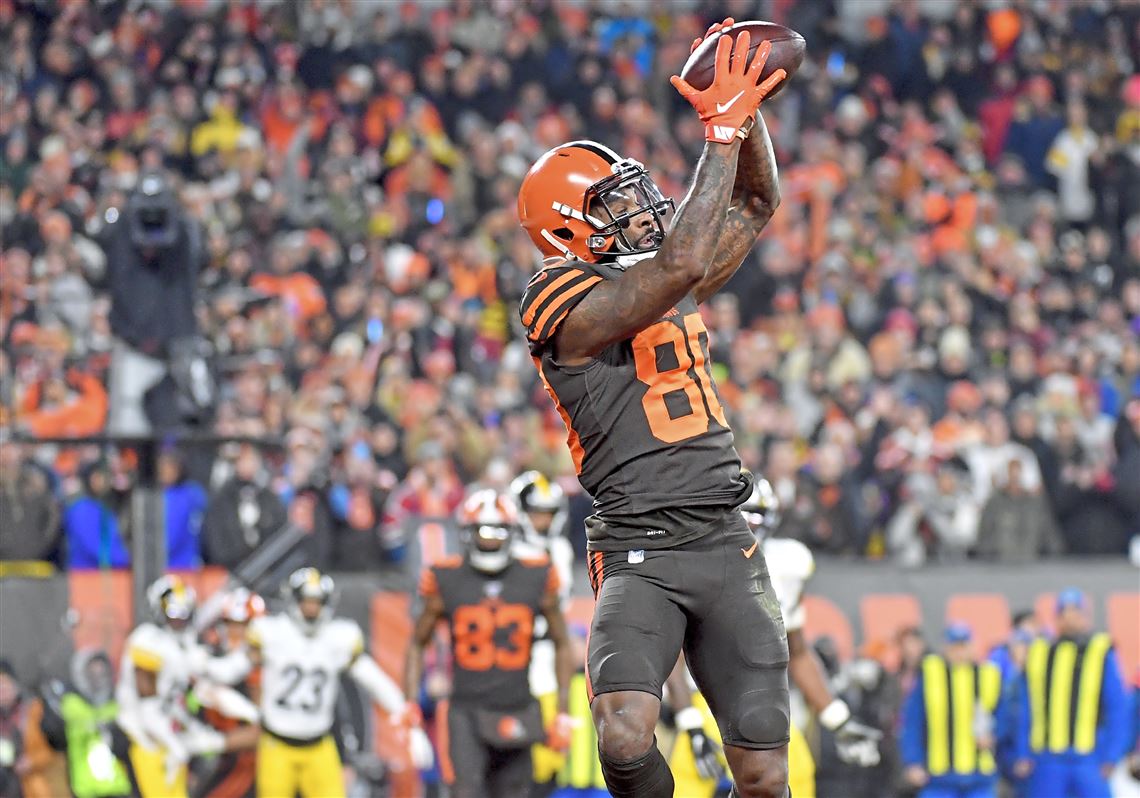 After getting dominated by division rival Pittsburgh, the only place to go is up. This week the Browns head down to Cincinnati for another divisional game. In the first meeting between these two, the Browns came out with a chip on their soldier and put the Bengals away with a score of 35-30. That game was played after the Browns dismantling in Baltimore. Hopefully the Browns can take that anger and frustration, and turn it into a win in Cincinnati. These are the press conferences from Wednesday in Berea.

Check out the rest of Baker Mayfield’s Press Conference above!

Check out the rest of Ronnie Harrison’s press conference above!

The Bengals record doesn’t really do them any justice. They play in a tough division, and not to mention, starting a rookie at quarterback. Joe Burrow has played well so far this year, well he’s played above the level that many thought he could in Cincinnati. Coming off of that beat down at Pittsburgh, the Browns need to win this game, and win it convincingly.