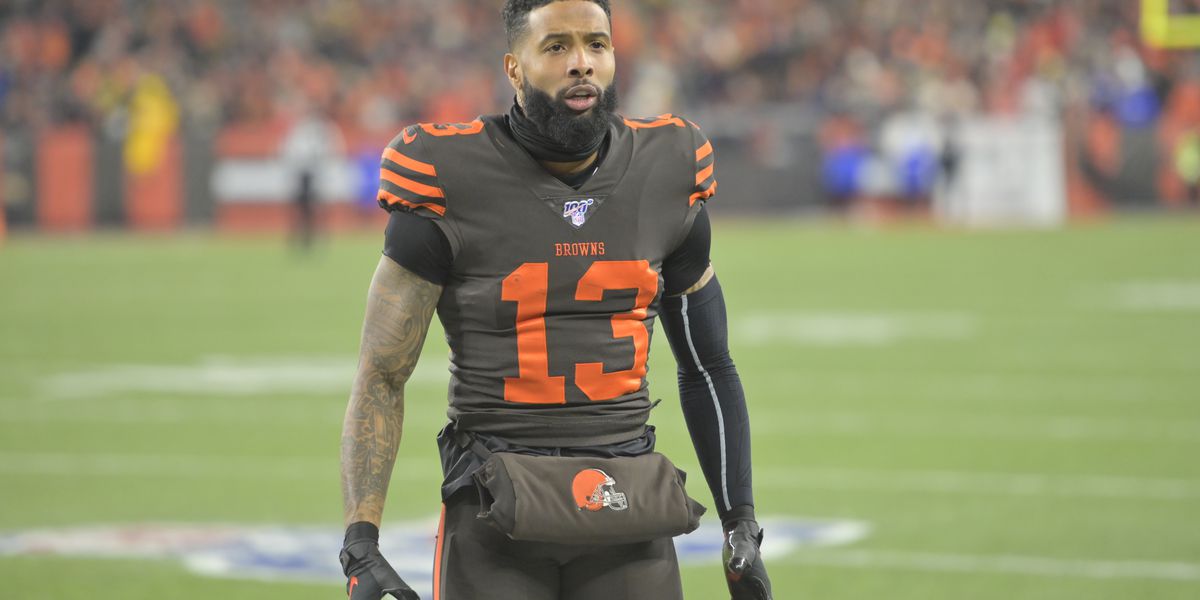 The Browns had practice yesterday, and most of them talked to reporters afterwards. Let’s dive right in to the news and notes from the press.

It’s safe to say this is a must-win game for the Browns early in the season. Washington is a good young team, but if the Browns want to really contend they need to beat up on The Football Team. Head into the weekend with a Browns hype video, preparing you for what is to come this wonderful weekend.

Facial Hair Football: Fins Rout Jacksonville Behind Fitzpatrick and His Beard
Hallelujah! The Browns have a Winning Record for the First Time in Six Years!