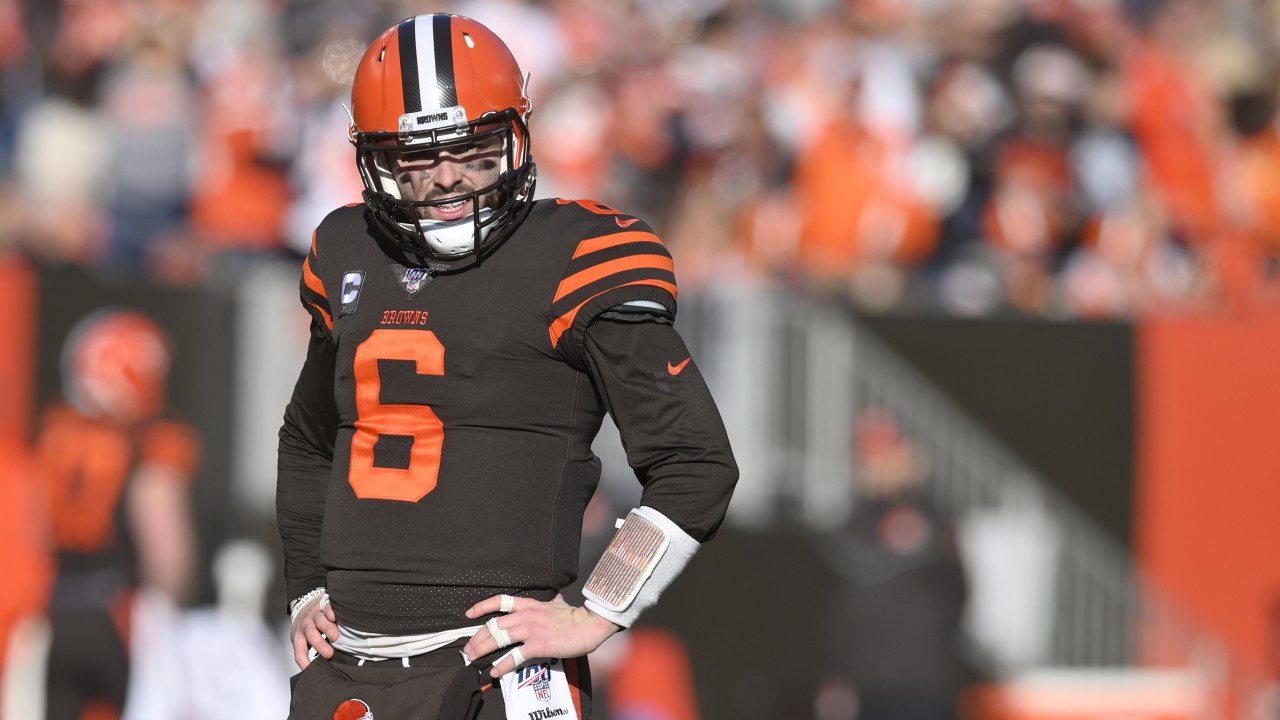 The Browns are sitting at a comfortable 5-3, heading into the week 10 match-up with Deshaun Watson and The Texans at FirstEnergy Stadium. Through eight games last year the Browns were a putrid 2-6, and people were calling for Freddie Kitchens job. Fast forward to this year and the Browns are two games above .500 and in the thick of the playoff picture in the AFC. On top of that, Browns fans are loving what they are seeing in new Head Coach Kevin Stefanski. With the start of the second half of the season coming on Sunday, it’s time to hand out some player grades through the Browns first eight games. Today we will start with the offense.

Running Back Kareem Hunt: B

That’s it for the Cleveland Browns offense. Be sure to check back tomorrow as we give out player grades for the defense and return-men. With a 5-3 record, the Browns are right where they want to be at this point in the year.

Fourth & Long: After a Weekend Filled with Upsets, The Playoff Picture is More Murky than Ever
How can the New York Jets Draft to get Back on Track?