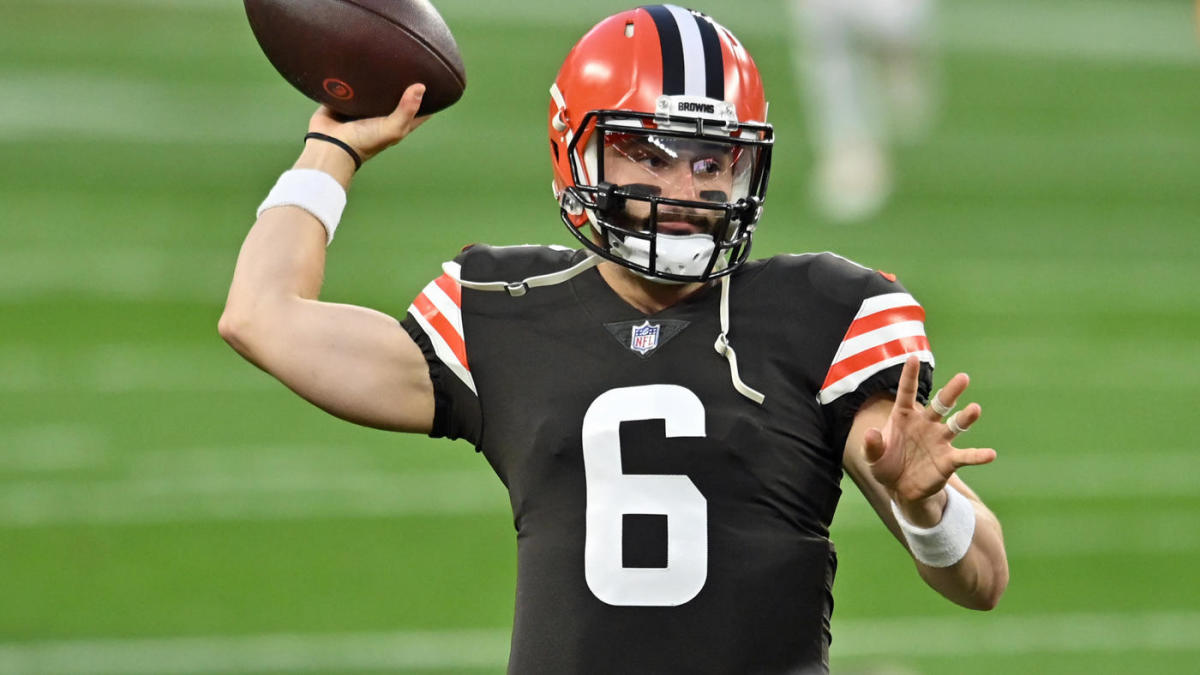 It was ugly yesterday at Heinz Field. The Steelers took it to the Browns and walked out of the friendly confines of Heinz Field with a 38-7 victory against the Browns. The Browns never seemed to settle in during this game. Two interceptions by Baker Mayfield, and constant pressure on him, forced Mayfield to be pulled in the third quarter. “I didn’t want to see him take another hit,” said head coach Kevin Stefanski after the game. With that being said let’s jump into the post game press conferences, the Browns first coming off a loss since week one at Baltimore.

Catch the rest of Kevin Stefanski’s post-game press conference above!

Catch the rest of Myles Garrett Post-Game Press Conference Above. (Be warned that the audio in this interview is horrible).

Check out the rest of Joel Bitonio’s Post-Game Press Conference Above!

Check out Baker Mayfield’s full post-game press conference above! (Also be warned, the audio quality in this presser is bad as well).

The Browns take on the Cincinnati Bengals next week in Cincinnati. After their last blowout loss to the Ravens to open the season, they then took on the Bengals on Thursday Night football. With the Bengals the next game on the schedule, something may be in the air.