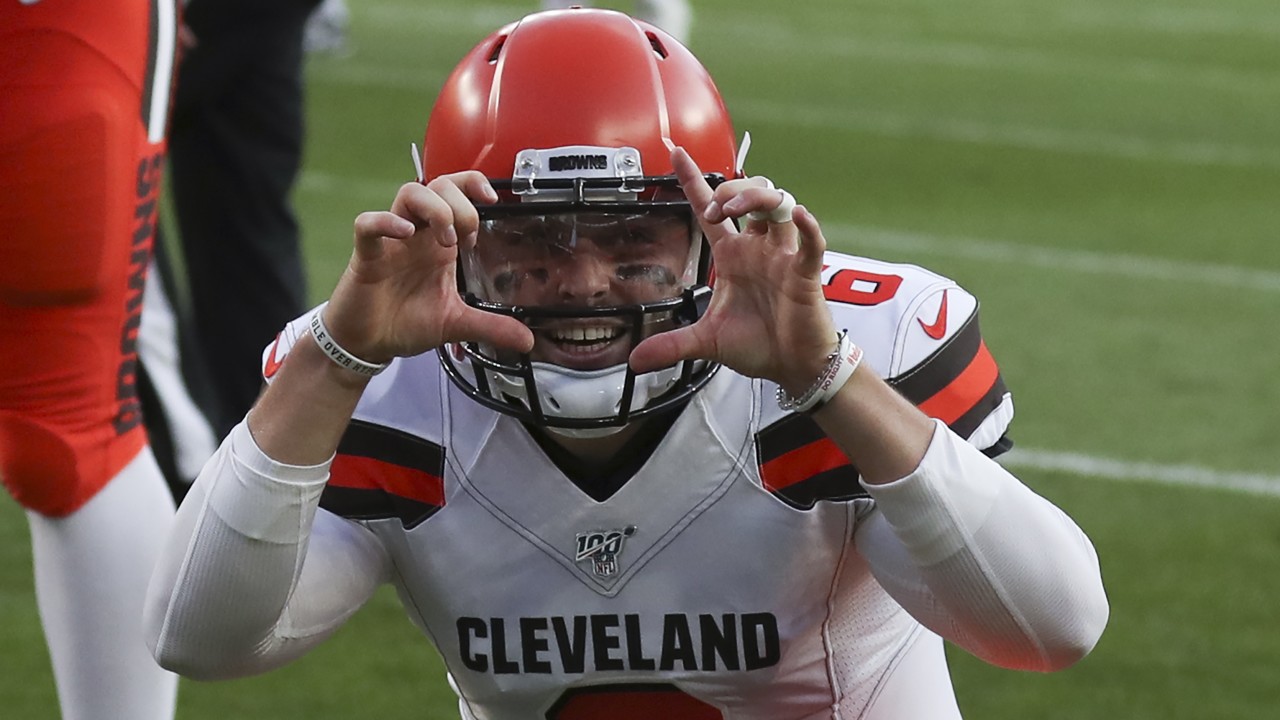 In my previous article about the Browns win on Saturday, I was very upbeat and happy because they had a winning record for the first time in six years.

*I’ll try and get an article out every day regarding the Browns game versus the Cowboys next weekend. Usually tomorrow is when players talk to the media, along with Thursday. I’m actually vulnerable by believing in this team that will most likely let me down. Either way, Go Browns.