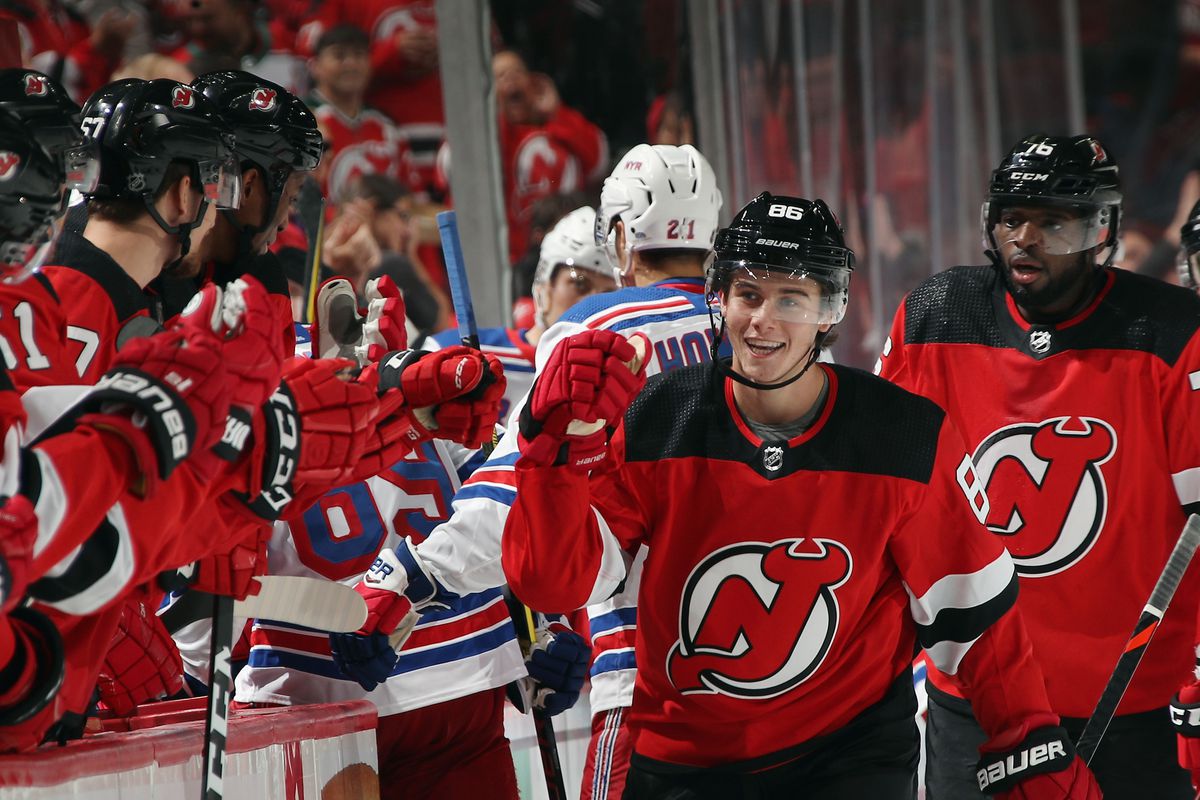 Interim is defined as “a provisional or temporary intervening period of time.”  That’s what the New Jersey Devils defined Coach Alain Nasreddine as; “Interim Head Coach”. This “interim” phase has been happening for too long in prime season building time and permanent decisions have to be made.

Other teams like the Vegas Golden Knights and Nashville Predators have surpassed the Devils in coaching reassignments. These teams were in the same situation as the Devils, they wanted to fire the head coaching staff. Both those teams knew changes needed to be made, so they made changes. Fire one coach, hire another that can fulfill the position. Coaching transitions in the NHL can be as simple as that.

The Predators named Peter Laviolette head coach in 2014. They made the playoffs in his first five seasons with the team and even made a run at the Stanley Cup that ended in the final round against the Pittsburgh Penguins. It’s safe to say that Laviolette gave a lot to the organization. It was time for change and the Predators made it happen. They fired coach Laviolette and right after ironically hired ex Devils head Coach, John Hynes.

Gerard Gallant was abruptly fired by the Vegas Golden Knights in the middle of January, after less than two years of coaching. He gave a lot to the new franchise after leading the team to the Stanley Cup Final in their first season of existence, and Coach Gallant also won NHL coach of the year along the way.

Peter DeBoer, fired December by the San Jose Sharks, took over Vegas immediately and holds the position of head coach for the rest of the season. The franchise knew changes needed to happen so they made choices on who needed to go and who needed to come take over coaching.

You think if Vegas can do this so seamlessly, why can’t a team that is in last place in the conference and hasn’t made it past the first round of playoffs in years, make head coaching changes more urgently. The New Jersey Devils fired coach Hynes the first week of December. There is no excuse to not have a defined new head Coach by now.

Remove “interim” out of interim head coach and make Nasreddine head coach or move Alain Nasreddine back to assistant coach and hire a head coach. It is too deep and urgent in the season to keep a non defined position. Things need to be done and finalized or the Devils have yet another season without growth.

EXIT VELO 10 – AMERICAN LEAGUE EAST
Devin Booker Gets His Due