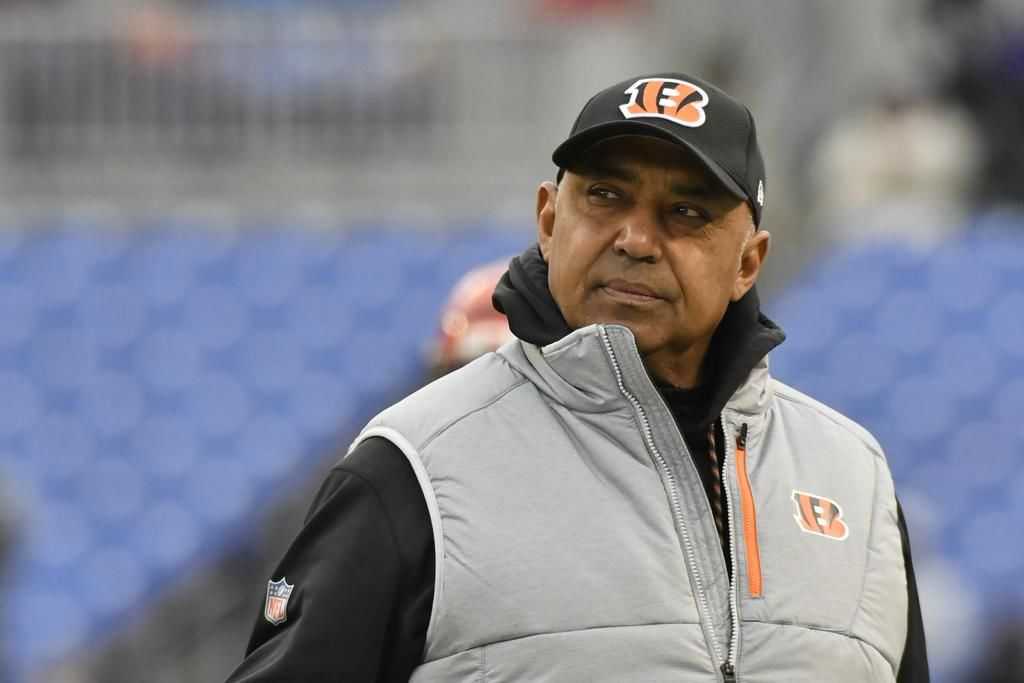 You have been the head coach of the Cincinnati Bengals for 15 years. I was exactly 7 years old the day of January 14th, 2003 when you were hired. Thankfully I wasn’t of age to fully experience the lost decade which was dark times for the city of Cincinnati. I do ask the question can we really consider the 90’s the lost years? I mean if you look at it 1990 was the last time our beloved Bengals won a playoff game it’s the least we can say about the 2000’s. Marvin Lewis has been the biggest blessing but also the biggest disappointment in Cincinnati Bengals history.

The feeling I get about Marvin Lewis is like when you’re a senior in high school and your mom and dad finally extend your curfew to 11pm. As a high schooler you obviously want to push the boundaries, so you decide to come in an hour later as you walk in the house you think your parents are asleep, but they greet you in the hallway angry and disappointed that’s exactly how Marvin Lewis makes me feel. Angry and disappointed so close but no cigar. Whenever the Bengals under coach Marvin seem to be hitting strides they fall flat almost as flat as the offense in the second half (Pun). In all actuality I can sit here and talk about the flaws of Marvin Lewis and we all know he has them whether that be his conservative coaching, his sarcastic demeanor towards media, his record against the Steeler or the biggest one of all 0-7 in the playoffs might I add all Wild Card losses.

I have to say Marvin has provided a sense of competitiveness and consistency to an organization that had missed the playoffs 12 years prior to his arrival. The Bengals have experienced a wholesale cultural change in the past years under Marvin Lewis. Antics on the field and reckless off the field behavior have been trends that have plagued this team since Marvin Lewis assumed his role as head coach in Cincinnati. These issues have slowly but surely decimated. The infamous 2015 playoff game gave the Bengals and Marcin Lewis a bad reputation 0f lacking discipline because it was a nationally televised game. The Bengals are the farthest thing from a dirty football team even though the NFL and Pittsburg Steelers will beg to differ.

The fact is the Bengals are far better off with Marvin Lewis at the helm rather than without. So, you may be asking what’s next? Most have heard the proclamation of Marvin Lewis saying things will change and we must bring a championship to the city of Cincinnati.

My response to that is Marvin Lewis’s go to trademark: We’ll See!!!