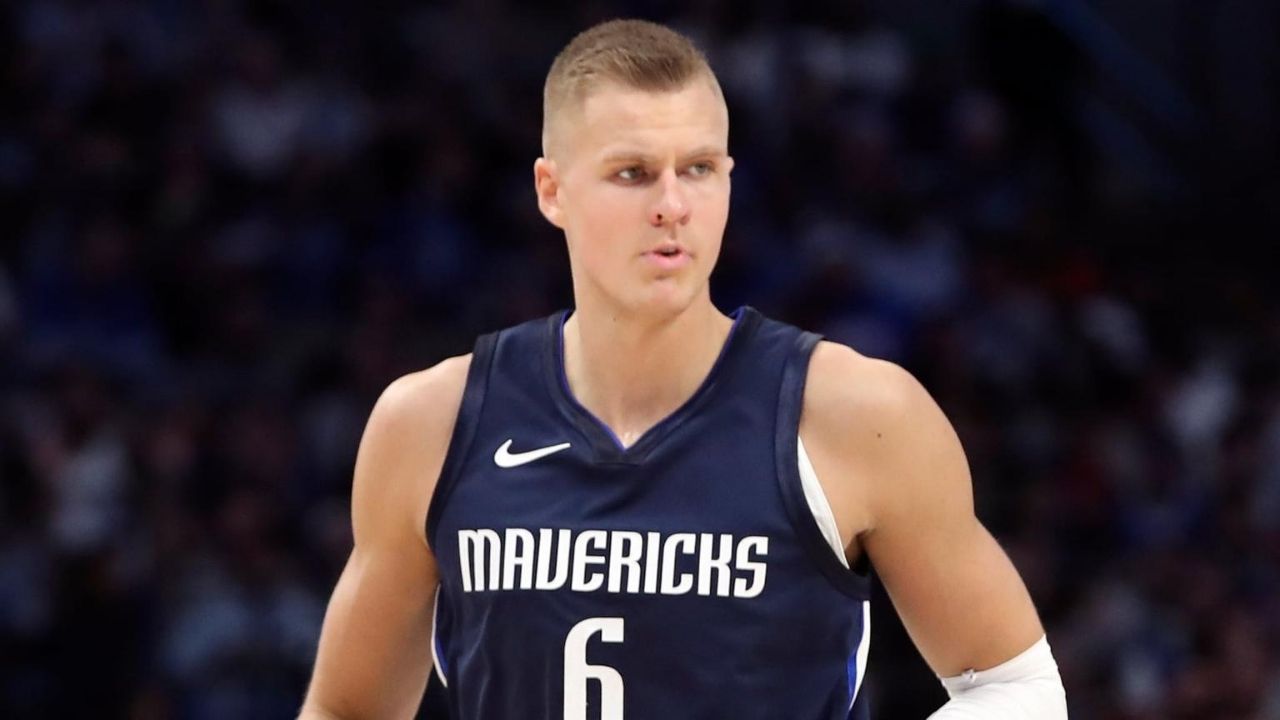 The Dallas Mavericks currently have the top five defensive ranking in the NBA. Now of course the season just started and things may change, but last season Dallas was nowhere near having good defense. The team has really turned things around and has proved to many that there is more greatness to come.

“Like I said, it is going to take time. I have been saying this for the last couple games now, said Tim Hardaway Jr.”  “We are still getting our groove and we don’t even have everybody. Hopefully big fella, Kristaps Porzingis, will be back soon and really help us out on that end. But right now, it is next man up and everybody just has to do their job right and when they are in there play hard, play together, and just be efficient.”

The first couple of games the Mavericks’ rhythm was off but with new teammates and a shortened preseason, having a rocky start was expected.

“We had not a lot of time to get to know each other,” said Luka Doncic. “We have a couple of new guys. I know everybody overreacted the way we were playing, but I know we are going to be fine. It was just the couple of first games. I think we are way better now, especially with chemistry, and we’ve just got to continue playing like this, especially on the defensive end.”

Just as Dallas’ chemistry was advancing, the roster was decreasing due to health and safety protocols in correlation with possible COVID exposure. After losing Jalen Brunson, Dorian Finney- Smith, Josh Richardson, and most recently Maxi Kleber, the team has to really depend on their bench play. There is some good news on the horizon.

A very important player is said to be making a comeback on the starting roster for the upcoming game against the New Orleans Pelicans. Kristaps Porzings would have possibly made his 2021 season debut Monday night. Porzingis has been a missing main piece to the Dallas puzzle. Unfortunately due to the league’s Health and Safety Protocols the Monday night game has been postponed. When the Mavs do play Porzingis will be on everyone’s radar.

Last season, it was hard to keep the whole team healthy due to injury, this time coronavirus could be the main cause of concern of an unhealthy team. One thing if for certain, there is so much more we have not seen from Dallas.

The Yankees made a huge mistake passing on Lindor and Carrasco
The Cut Pro Wrestling Podcast: Chris Bey