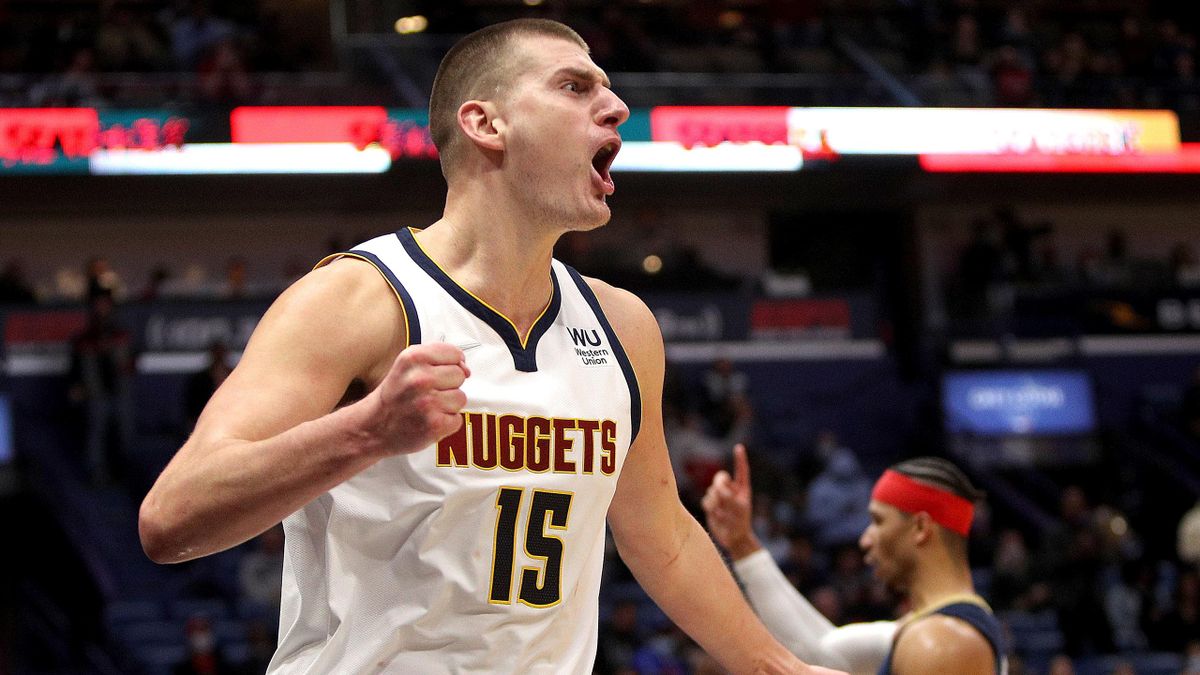 Denver Nuggets superstar Nikola Jokic officially signed the biggest contract extension in NBA history this offseason with two hundred and sixty four million dollars over five years. The back-to-back MVP certainly earned this, especially considering this “record” will continuously be broken as time goes on. He certainly isn’t considered the best player ever, or even right now by most. The fact that he signed the biggest contract does pose an interesting question related to that. How close will Nikola Jokic get to becoming the greatest basketball player ever?

The Better Jokic’s Team, the Higher He Will Be Regarded

Jokic was the forty-sixth overall pick in the 2014 NBA draft, so he’s already far surpassed any draft day expectation. After having several playoff runs and two historic seasons in which he won the MVP award, he is taking this surprising success to places that would have been inconceivable after his first couple of seasons. So, just how legendary can Jokic become before his career is over? He is in his prime now, and after coming off his two best seasons Jokic is set to lead his team to possible championships. This will depend on how healthy/good the Nuggets are in the next few years, as will his place in history.

Where Jokic will be remembered in basketball history will pretty much depend on how many championships he can win. The Joker already has stats to measure up against basically any of the greats in history. He must have the wins to back that up. Even one Championship changes everything (ex. Dirk Nowitzki). Of course basketball is a team sport, so he will need help just like every other legendary player had. Realistically, Jokic has a good shot at being widely considered a top twenty five player in history or higher, especially if he can win one or more NBA Finals.

At the end of the day, no matter how great Jokic is, his legacy will depend heavily upon the strength of the team around him. The onus is, therefore, on Nuggets’ management to make sure they surround their all-world center with a team that will help him cement his legacy.

Josh Christopher Is On A Mission
Wall, Should Humble Himself Before Putting On Clipper Jersey…