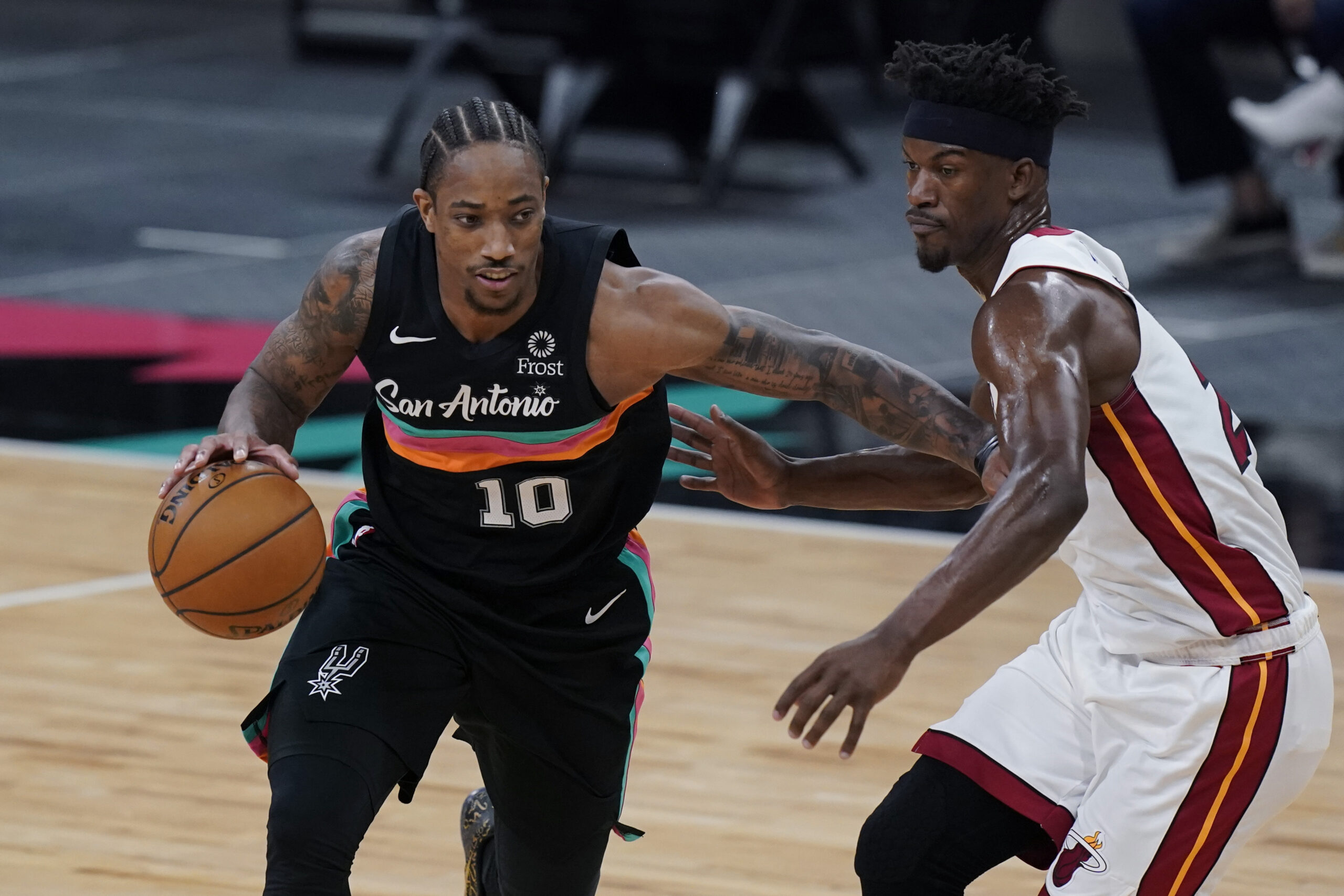 Shooting guard DeMar DeRozan, originally from Compton, was expected to join either of the Los Angeles teams. However, the former All-Star is heading to the Chicago Bulls for his thirteenth season.

DeRozan says the history of the Bulls was a factor in his decision. DeRozan even cited Chicago as one of the greatest cities in the NBA. Lonzo Ball signing to the Bulls was also a selling point for DeRozan.

“I’ve been a fan of his. I remember watching him play in high school through college. Since he’s been in the league, I don’t think he’s been let free to be the player that I believe he is,” said DeRozan. “(Ball) is a hell of a point guard. (He’s) one hell of a player.”

DeRozan feels that the Bulls have a “chip on the shoulder,” which coincides with his mentality and goals. DeRozan’s goal as a leader is to build comradery while teaching. Building a relationship with teammates prior to getting on the courts is key for DeRozan.

Despite many trade rumors to the Los Angeles Lakers, DeRozan is still firm in his belief that the Bulls are the right team for him.