Demarcus Cousins Return To the Lakers? 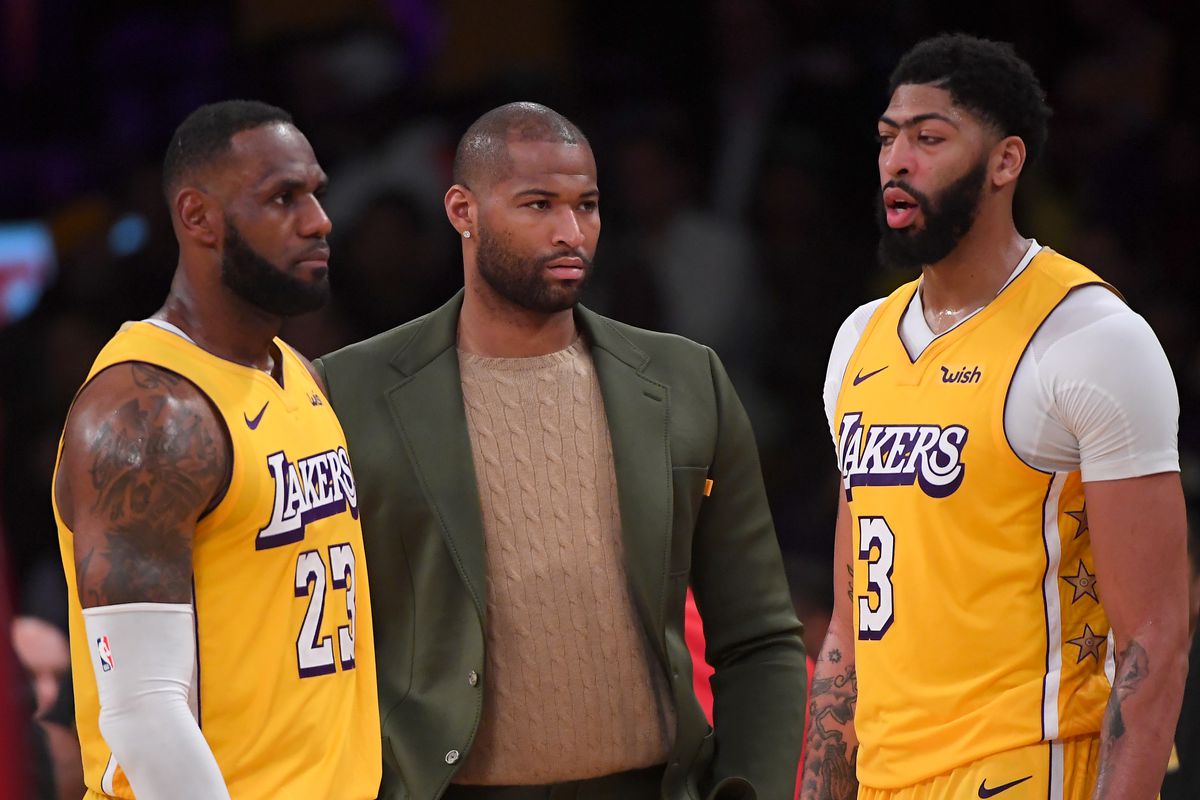 The Houston Rockets and DeMarcus Cousins both parted ways this past weekend. According to The Athletic’s Shams Charania, the Rockets want to go smaller and in the front court.

There’s been talks that both Demarcus and the Los Angeles Lakers are interested in a reunion. Before signing with Houston this past off-season Cousins was a member of the purple and gold last season. Unfortunately he did not suit up one game for the Lakers after tearing his ACL during the 2019 summer. Instead, the Lakers waived him late in the season in order to make room for Markieff Morris. However, in the end Cousins did receive a championship ring from the Lakers after winning the 2020 Championship.

Why the Lakers Go After Boogie

The reason behind why the Lakers are interested in bringing Demarcus back would be for insurance. Due to Anthony Davis’ recent Achilles injury, the Lakers are lacking size in the paint. As of now the remaining big men on the roster are Marc Gasol, Markieff Morris and Montrezl Harrel. Standing at 6’11 Cousins would bring size down the middle and a viable option at the back up center position.

Another reason behind as to why the Lakers bring back Cousins is for the fact that he understands the offense and defense. Spending a majority of the time on the bench while in LA, Cousins was able to see everything from the sideline. In addition to this, he understands the sets on both the offensive and defensive ends. Not to mention that LeBron James and Anthony are there to assist Cousins should he need any guidance.