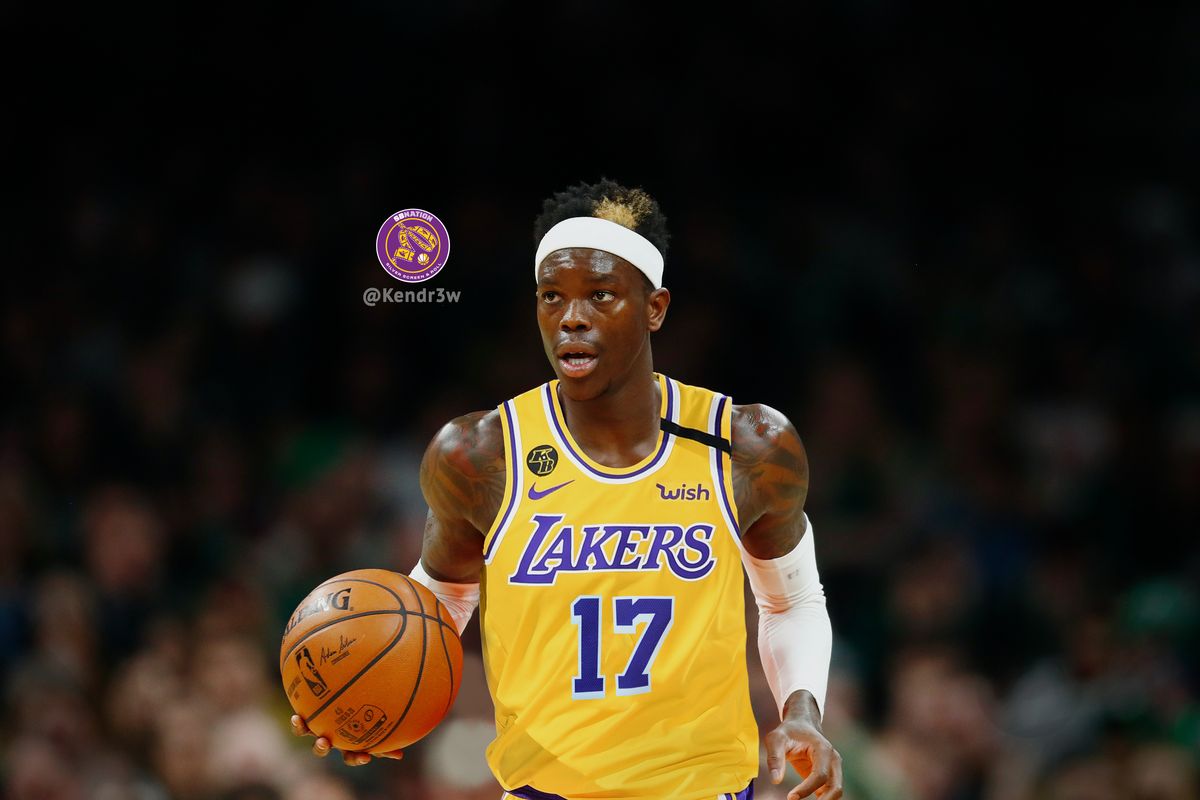 “I did this off the bench stuff already for two years with OKC,” Schröder said. “I think I will try to move forward, and I think with A.D. [Anthony Davis] and LeBron, I can be helpful as a starter at the PG position so that LeBron don’t have so much stuff in his mind.”

Schröder was the starting point guard for the Atlanta Hawks from 2016-2018. In that span, the Hawks posted a record of 67-97. The Hawks had their best years when Schröder was the backup point guard, becoming an essential piece for team success. He was a vital contributor during the Hawks 60 win season back in 2015.

Generally when looking at Schröder and his game, the numbers say that he is a capable starter for a below average team, but for a contender, he fills the back up position much better. Last season Dennis finished second in Sixth Man of the Year voting after posting up incredible numbers. Averaging 18.9 points, 3.6 rebounds and 4.0 assists for the 2019-2020 season. He also shooting career highs in both field goal (46.9%) and three point percentage (38.5%)

Usually when a player of Schröder’s caliber joins a better team, their role is reduces a bit. Going from a satisfactory Oklahoma City Thunder unit to now the defending champion Lakers, many believed Schöder would take the back up position and run with it. Most likely becoming the favorite to win the Sixth Man of the Year award next season.

During the press conference, Schröder went on to add that his agent spoke with General Manager Rob Pelinka about this role before being traded, saying that Pelinka signed off on it. With that being said, Schröder may be the starting point guard for the Lakers as of now.

LeBron James is the Point Guard

The only problem with that is why make such a change? The Lakers were successful with LeBron running the point last season. Additionally, James has always had that role since joining the league his rookie season. Kyrie Irving, Dwayne Wade, Mario Chalmers, or Mo Williams generally played off the ball when James ran the offense.

Comparing the stats of LeBron James and Schröder assists-wise, Schröder had a career high of 6.3 assists a game back in 2016. James has averaged 7.4 for his entire career, not to mention having his career high of 10.2 per game last season.

Hopefully Schoder can see that his best fit with this Lakers team is filling the backup point guard position. He’s generally been a much more effective player coming off the bench than starting due to his play style. Schröder is a small, score-first guard, who may have difficulty when playing against starters due to size, but can shelter the burden when going up against opposing bench units. If Dennis isn’t able to play his role and decides to be disruptive with the team, the Lakers may in fact deal him away at the trade deadline.