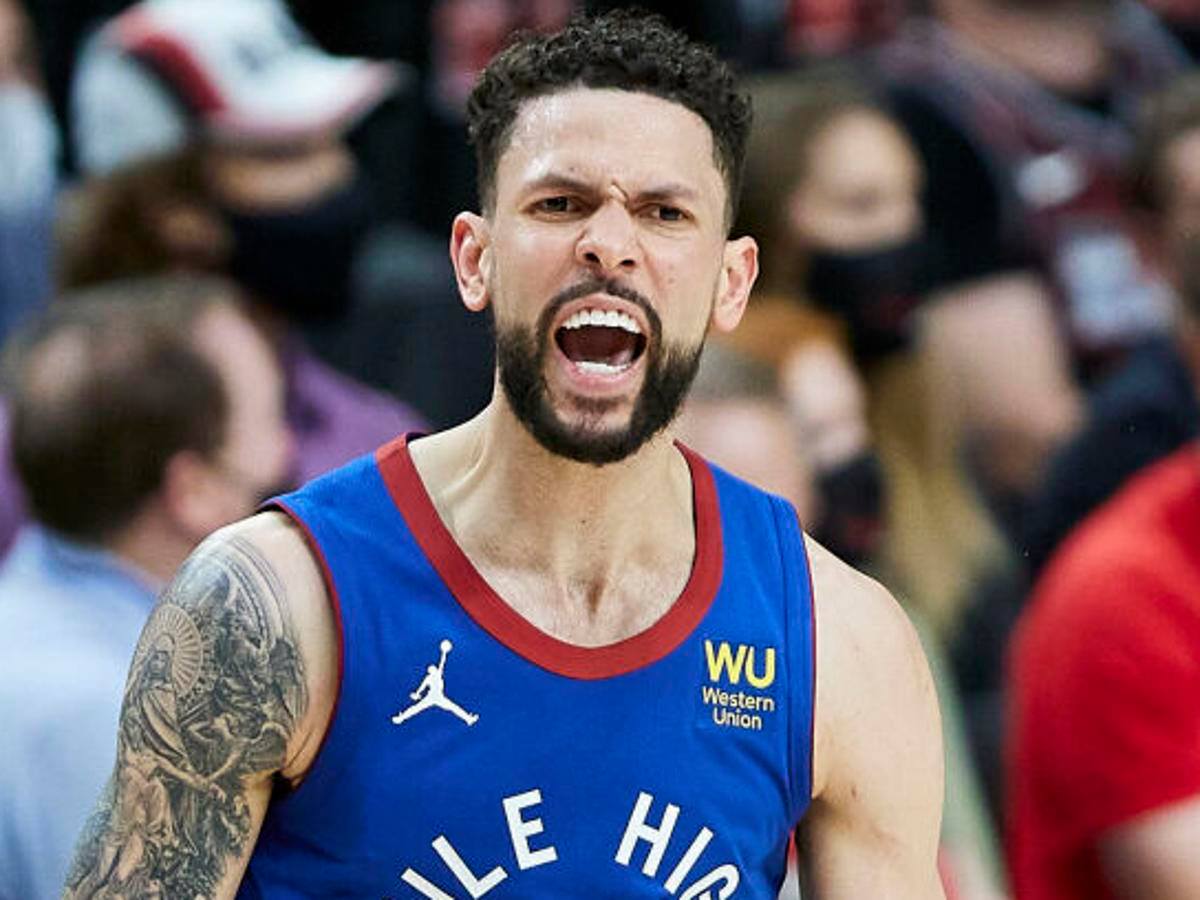 The Denver Nuggets are heading into Game 5 against the Portland Trail Blazers, tied 2-2, with key players out. Unsung heroes have had to step up in their absence. Jamal Murray missed the last 18 games of the regular season with a torn ACL and remains out for the season. PJ Dozier is ruled out for the whole series and Will Barton has just been ruled out for Game 5. Nikola Jokic and Michael Porter Jr. have taken on bigger roles in their absence, while other players have become increasingly important.

Austin Rivers was an unsung hero throughout the series, but in Game 3, he was a straight-up hero. With 16 of his 21 points coming in the fourth quarter, he literally saved the game.

Rivers, 28, shifted into the starting lineup when Barton went down with a hamstring injury. In his time with Denver, Rivers is averaging nine points, three assists, two rebounds, and just under two three-pointers per game.

It has not been the easiest of seasons for the experienced journeyman. After 21 games with the New York Knicks, he was involved in a trade that sent him to the Oklahoma City Thunder. Following his release from OKC he signed a 10-day contract with Denver. After an extremely rough period, he has found a home in Denver.

“I sat there for like a month and a half waiting for the phone to ring,” said Rivers after Game 3. “My basketball ability was never questioned, it was who I was as a person, which is actually even worse.”

The former All-Star has had to move to a bench role in the later stages of his career, and it has worked well. Even though all of his averages have dropped from last year, his role in the team is more important than ever.

On a team with multiple rookies in the rotation, Paul Millsap, 36, has become a big mentor. Going from a bonafide star to a role player on the bench is often a tough transition for players, but Millsap has handled it like a pro.

“Of course there’s challenges that come with it,” said Millsap when asked about his new role. “I’m a competitor. I want to compete, I want to play every single minute during the game, but that’s not possible. I’m a guy that does whatever the team needs.”

Markus Howard is one of two rookies that have gotten serious minutes in the Blazers series. Howard rarely saw playing time in the regular season, but has greatly benefited from all the backcourt injuries.

His stats may not jump off the page, but he passes the eye-test. Throughout the series, he is averaging 18 minutes and has a real impact in that time. He provides instant energy and is a legit threat to score. His high intensity and energy is imperative to help thwart Portland’s dangerous backcourt.

The series is tied 2-2, but the Blazers have the momentum heading into Denver. Mike Malone will need to get the most out of the unsung heroes when Jokic and Porter Jr. are resting.

Young Suns Shine throughout the First Round
Heat Show Promise, But Fall Short In Game 4