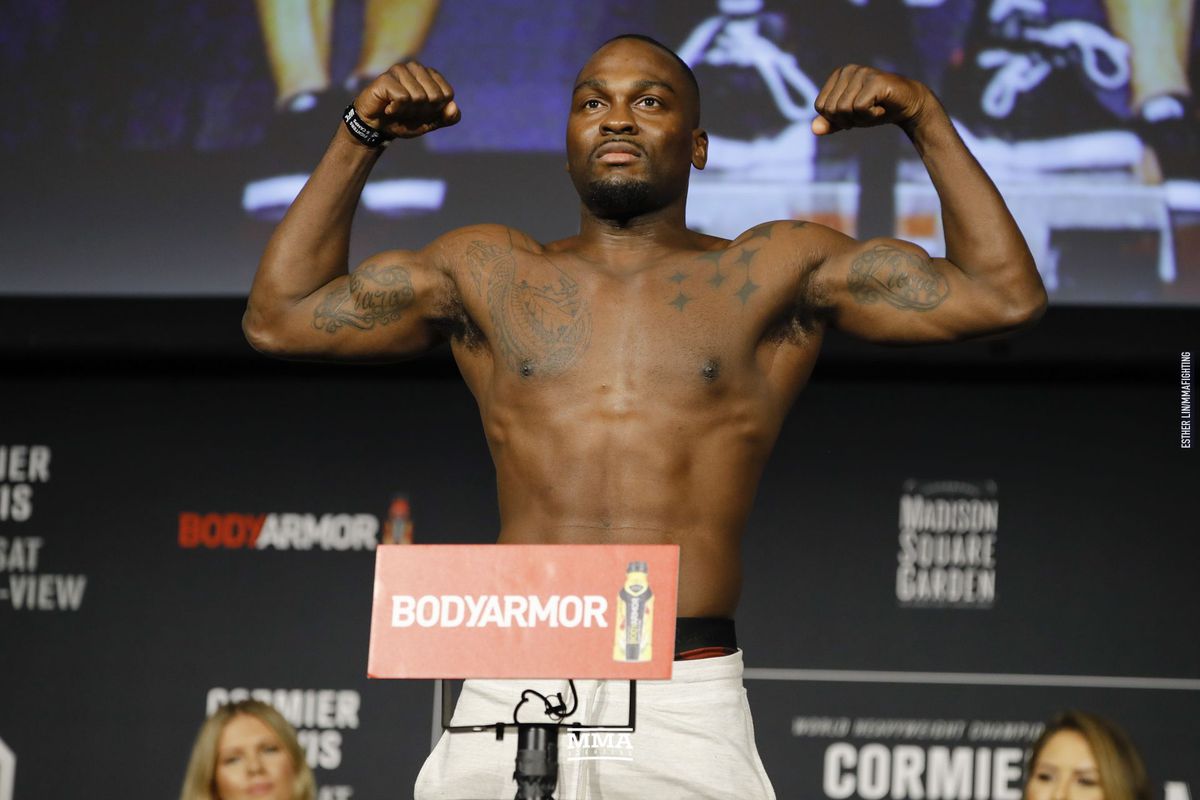 This past weekend’s UFC Fight Night main event showcased a battle-tested veteran halting an undefeated hype train as Derek Brunson finished Edmen Shahbazyan early on in the third round.

Once again, Brunson proved to his many doubters that labeling him a gatekeeper is completely unfair and unwarranted.

William Hill pegged Brunson as a +280 underdog for Saturday’s contest. Just that number alone is a representation of how little respect he receives from the masses.

Brunson is no stranger to fighting the ‘next big thing’ though. Take a look at his last four fights below:

First, the UFC matchmakers gave him Adesanya who was an undefeated star on the verge of bursting. Next, they offer him Theodorou who was up and coming and had just two losses at the time of the fight. Then, they give him Heinisch who was surging since entering the UFC.

Add Shahbazyan to that list and there are four straight fights for Brunson where he was his opponent’s toughest test to date.

Brunson took care of all of them, except the still unbeaten and now middleweight champ Israel Adesanya.

Brunson has served as a rude awakening for several young fighters now, and he will add to that list if the UFC continues to give him inexperienced fighters.

Shahbazyan has a very bright future in mixed martial arts and might even be a champion one day, but it was evident who the better fighter was in the octagon Saturday night.

You can say Brunson is boring or that he lacks some of the attributes of a champion, but one thing you cannot say about him is that he’s a gatekeeper. He proved that once again Saturday night in Vegas.