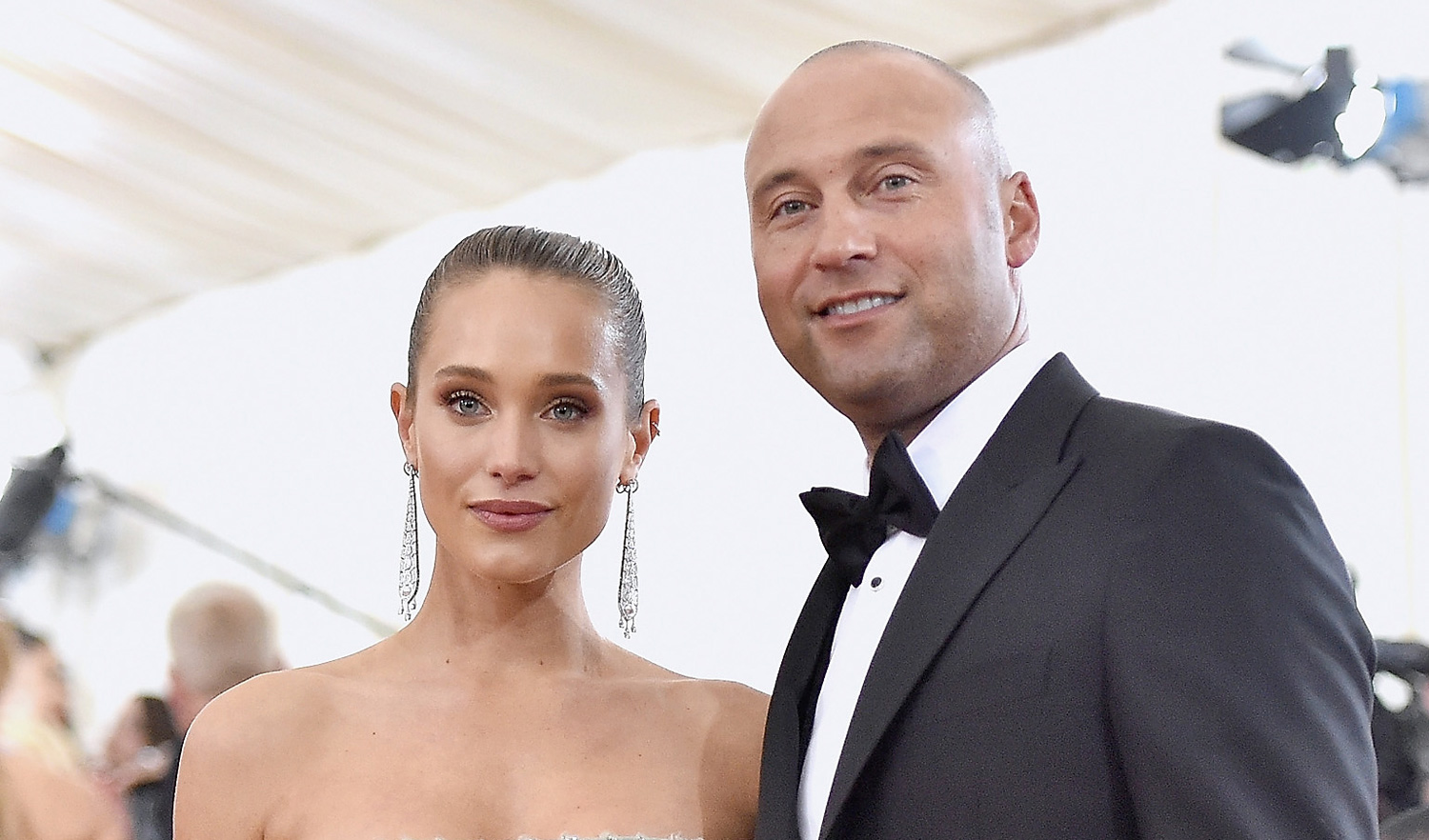 Hundreds of celebrities, including Mariano Rivera, Tino Martinez, Joey Fatone, and Chris Canty joined Jeter on the red carpet, followed by a panel emceed by Hoda Kotb that included Jeter and Devon Still. The Marlins owner and defensive end spoke about life on-and-off the field, fatherhood, philanthropy, and fan interaction in sports.

Jeter said he always had big goals for his foundation when he founded it in 1996, but he did not expect the turnout he has recently had.

“We had a small dinner in Kalamazoo, and we were ecstatic – we raised $20,000 the first year,” said Jeter. “We had visions that it was gonna grow over time, but never to what it is now.”

When Jeter announced his retirement from baseball in 2014, he said he had more goals in his philanthropic work, but the former shortstop and Yankee captain has even exceeded his own expectations.

Martinez was on first base for the Seattle Mariners on May 30, 1995, when Jeter got his first of his illustrious Major League Baseball career. He apparently told him it was the first of many hits for the future Hall of Famer, but Jeter has impressed his former teammate as well.

“Seeing the career he had as a player, I never imagined that,” said the four-time World Series champion. “To go out and do it the way he did it year in and year out is amazing, and on top of that to start a foundation that’s lasted this long that’s made a difference in so many lives, it’s just incredible what he’s done.”

Martinez added that he was moved by how much the foundation has grown in its 21-year history.

“I’ve seen it inside and out; I’ve seen the kids it affects and have benefitted from it first-hand. It’s amazing from the entire Jeter family, and it’s fun to watch them grow and make differences.”

Canty said Jeter was always a fan of the charitable work he had done and was honored to be able to be at Jeter’s event.

“He’s always been a big supporter of my work and what I do in the Bronx, so I’m thankful to have the opportunity to come out and support him,” said the Super Bowl champion.

Canty said he was moved by the goal of the Turn 2 Foundation as well as Jeter’s affection for the foundation.

“Hearing a little bit of Derek’s passion and willing to make a difference…and really encourage them to be role models in their own regard in their respective communities, when I heard that, I had to be on board with what they were doing at Turn 2,” said the ESPN New York radio host.

The 14-time All Star founded the Jeter Leaders, a leadership program that is “designed to promote healthy lifestyles, academic achievement, and social change activism among high school students,” according to Jeter’s website, in connection with the foundation. Graduating members of the program were celebrated at the dinner, while every Jeter Leader has gone to college after graduating high school.

“It’s good for us that we get an opportunity to recognize the accomplishments of the foundation and our kids – they’ve gone through our programs and they graduate,” said Jeter. “For us, that makes us proud as a family that we have an opportunity to impact a lot of kids’ lives, and this is sort of just a celebration of that.”