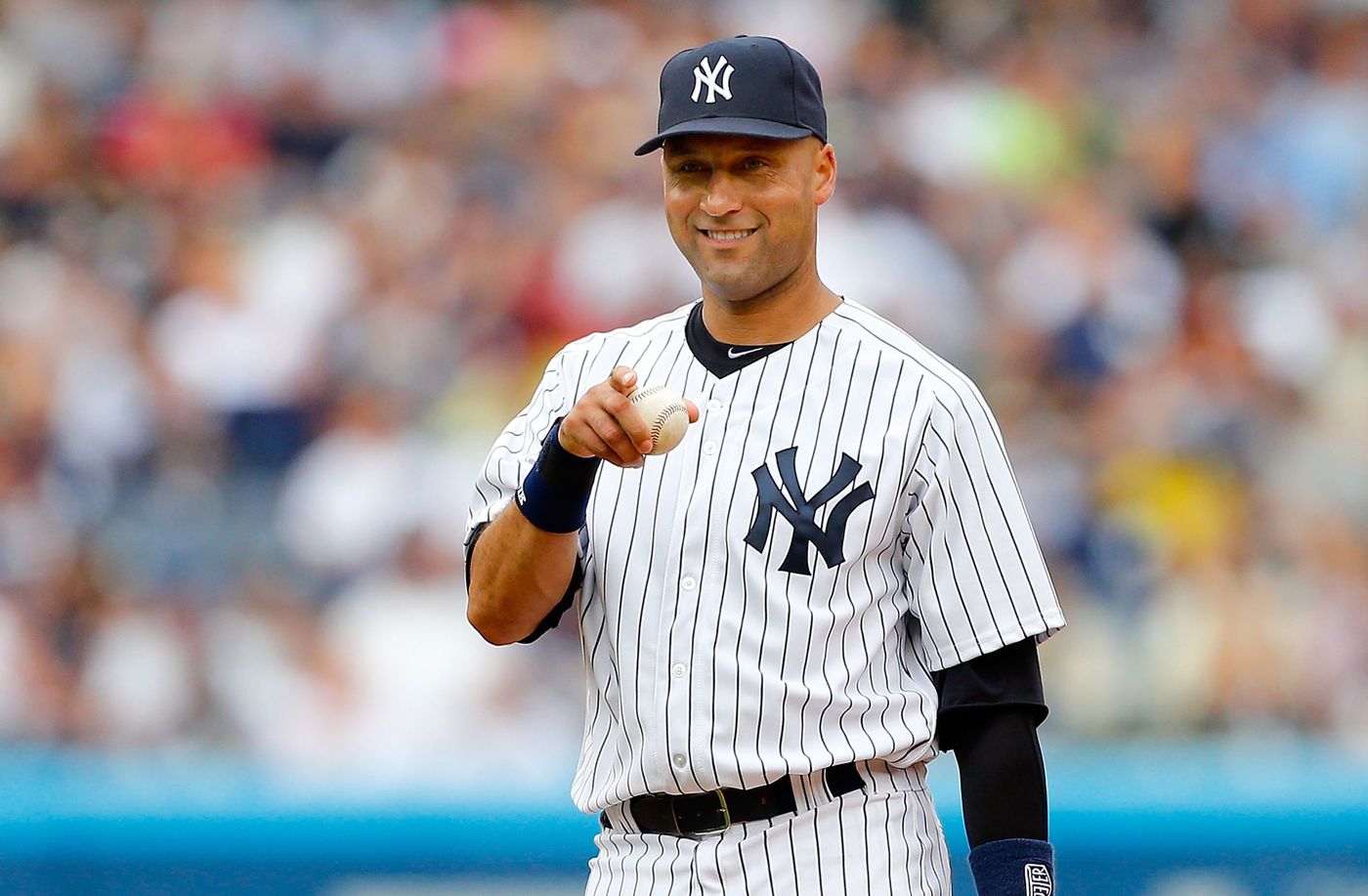 The Baseball Hall of Fame will add two members to its illustrious family this summer, as Derek Jeter and Larry Walker received one of the sport’s highest achievements – being named Hall of Famers.

Jeter, a 14-time All Star, earned 99.7 percent of the vote, the second-highest in the Hall of Fame’s history, behind only former teammate Mariano Rivera’s 100 percent in 2019, earning 396 out of a possible 397 votes. Walker earned 76.6 percent on his 10th and final season on the ballot.

“When you think about playing your career, this is the highest honor that a player can receive,” Jeter said in a conference call. “It’s a very humbling day I was happy to share that with family and friends.”

Despite being a vote shy of unanimity, Jeter said he was not totally sold he would be inducted.

“Everyone told me it’s a foregone conclusion. I didn’t buy it so it was not a relaxing day,” the Marlins’ CEO joked. “Once you get the phone call, I don’t think I said anything for a while, because it’s the ultimate honor.”

Jeter did not seem bothered by not being a unanimous inductee.

“I look at all the votes that I got,” he said. “It takes a lot of votes to get into the Hall of Fame, and getting that many people to agree on something is hard to do.”

Jeter retired in 2014 with 3,465 career hits, the sixth-most all time, and a lifetime batting average of .310 and served as the Yankees’ captain from 2003 through the end of his career. The shortstop racked up five Gold Glove Awards and finished in the top-10 of the American League Most Valuable Player voting eight times, spending his entire career with the Yankees.

Jeter spoke of the importance of being in pinstripes during all 20 years of his playing days.

“It means more to me than some other people. I grew up a Yankee fan, and it was the only team I wanted to play for…That’s the one thing I wanted to be remembered as,” he said.

In his 158 career postseason games, Jeter racked up a slash line of .308/.374/.465. He also drove in 61 runs while hitting 20 homers, including a walk-off home run in Game 4 of the 2001 World Series as the clock struck midnight on what would be the first taste of November baseball in MLB history, rightfully dubbing him “Mr. November.”. Jeter was named the 2000 World Series MVP, slashing .409/.480/.864 in the five-game series victory over the New York Mets.

“Thanks to Derek, we reached the pinnacle of the baseball world five times, and he will forever be a defining player of his generation,” Yankees GM Brian Cashman said in a statement.

After 10 long years, Walker was bracing himself for another year, the final one, of disappointment.

“I was prepared for a no-call,” Walker said on MLB Network. “Then the opposite happened, that call comes, and all of a sudden you can’t breathe. The day flew by pretty quick, but when that phone rang and I saw the number, heart skips a beat.”

In fact, Walker may wind up on Freezing Cold Takes.

“Although I believe I’m going to come up a little short today I still wanna thank all you that have been pulling for me and showing  your support. I’m grateful for all of you! It’s been fun leading up to today reading everyone’s thoughts,” Walker tweeted.

The 53-year old Canadian outfielder also earned seven Gold Glove Awards in his career – five with the Rockies, and two with Montreal. Walker also won three batting titles, led the majors in OPS twice, and was named to five All Star Games. He also is one of three players to hit at least 350 home runs, steal at least 200 bases, and own a lifetime batting average of .300 or better – Hank Aaron and Willie Mays are the other two.

“[Getting the call] was so special. I barely remember the moment, I was kind of floating on air and having some friends and family around me. A lot of things entered my head when the phone rang. As a Canadian, it was a proud moment for me to represent my country and join Ferguson Jenkins in the Hall of Fame.”

Jeter and Walker will officially be inducted into the Baseball Hall of Fame in its annual celebration on July 25 in Cooperstown, NY.