Derwin James Talks On His Rehab 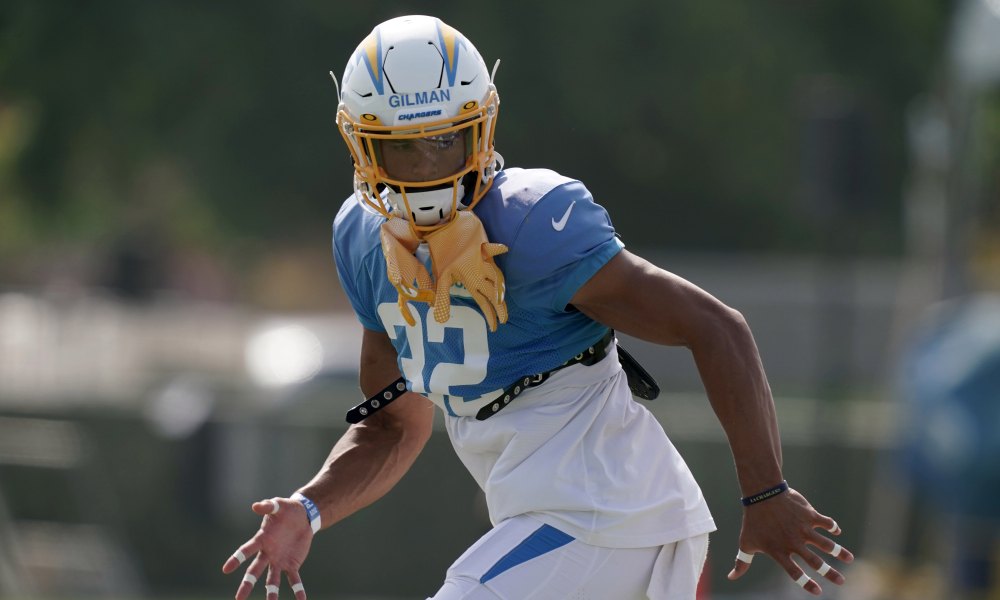 Los Angeles Chargers’ Derwin James sat with Hayley Elwood to discuss his rehab and the current status of the team.

All signs were pointing towards a breakout year for James this season. Instead, he was forced to sit out with after tearing his meniscus during training camp. This comes after James sat a majority of the previous year with a stress fracture of the fifth metatarsal.

“It was devastating because I had just gone down the year before at the same spot of the field, the same moment in training camp,” James Said. “It hit me again  like no not again. I was hoping it was just a hamstring but it wasn’t’.”

James is as resilient as they come. During his time at Florida State, James had a torn meniscus in 2016 which possibly affected his draft stock. Taking the approach of what’s next is key for James who is constantly looking to improve in any way. The first round pick’s top priority is to get better each and everyday as well as getting out there with his teammates.

“It’s tough because you want to rush and get ahead,” James told Elwood. “I’m the type of athlete where I feel like I can do this, I feel like I can do something else. I have to manage and just say what’s the betterment of me as a person as a player and take everything slow and get my body all the way healthy.”

When asked about how hungry he is to get back on the field, James simply replied with “I think I’m about to starve with how hungry I am.”

Since coming into the NFL, James has only played one full season. In his rookie year, James helped lead the Chargers defense becoming the dominant force the team needed in the secondary. Not to mention that Derwin also earned himself first-team All-Pro selection at safety and second-team All-Pro at defensive back. In addition James also punched his ticket to his first Pro Bowl selection, receiving the most votes at safety.