Deshaun Watson to the Jets?! 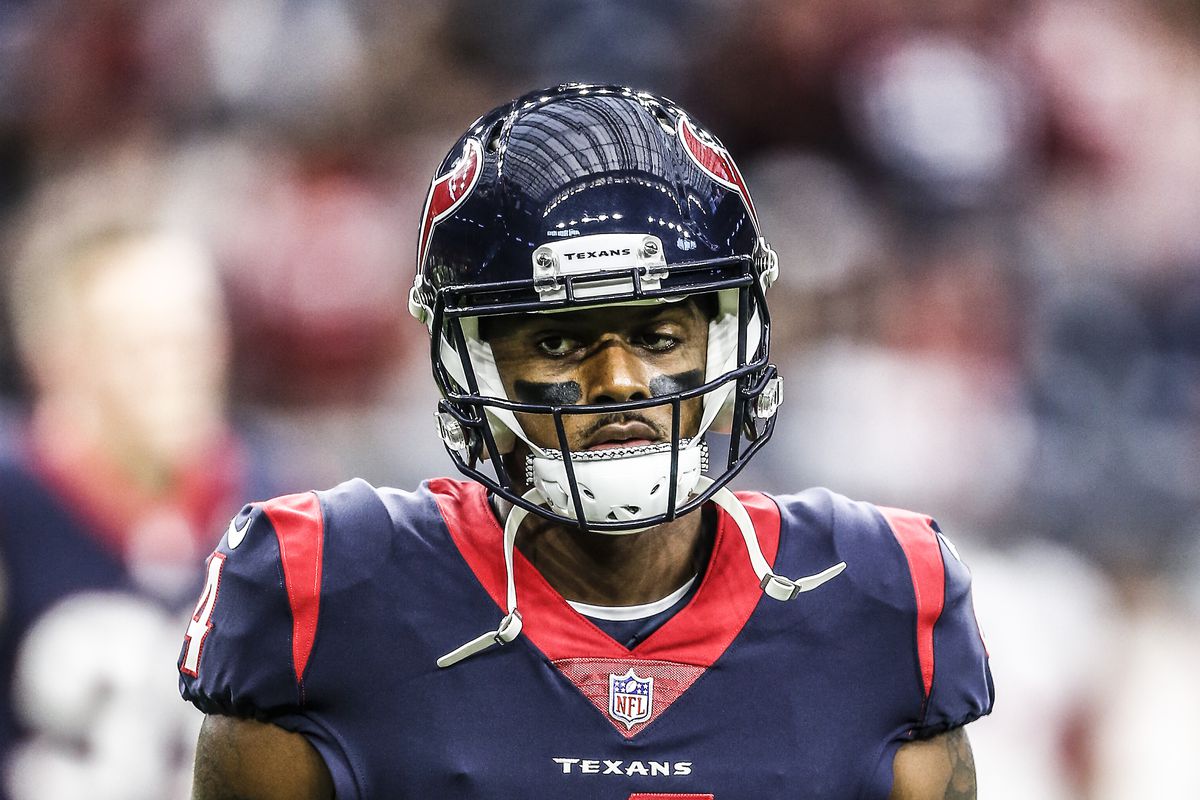 In 2017 NFL draft, the Jets passed on now three time pro bowl quarterback, Clemson’s own Deshaun Watson. They ended up selecting Jamal Adams, safety from LSU with the sixth overall pick. Four years later, Adams was traded to the Seattle Seahawks for two first round picks.

The Houston Texans ends up drafting Watson six picks later. Deshaun has been nothing but exceptional for the Texans. Being selected to three pro bowls and leading the Texans to an AFC championship against the Kansas City Chiefs.

Watson is considered a top five quarterback in the league. The problem that occurred was hiring now former head coach/general manager, Bill O’Brien. O’Brien was the head coach and general manager when Watson arrived in Houston. He was nothing but a dumpster fire to say the very least. Trading two first round picks for all pro left tackle Laremy Tunsil. Then trading their number one receiver in DeAndre Hopkins, who is now on the Arizona Cardinals. The Texans only received for all pro running back David Johnson and a second round pick. During the 2020 season O’Brien was fired for the Texans struggles.

Despite the struggles, Watson played absolutely incredible with 4800 passing yards, 33 touchdown passes with only seven interceptions. Awarding him pro bowl honors and solidifying himself as a top five quarterback in the NFL. Before the season, Watson and the Texans reached a long term deal. The deal was four years and 160 million with 110 million in guarantees, locking up there franchise quarterback for now. Houston certainly has had a bad start to the new year by pissing off the most important guy in the building. At the end of the season they named Nick Caserio as their new general manager. This is where it all goes down hill for the Texans…

The Texans promised Watson that he will be involved in their head coaching search and the general manager hire. Watson was not happy that he didn’t have a say in Caserio’s hiring. Deshaun Watson will holdout and request a trade from the Texans after recent events. Watson hasn’t answered any of their phone calls since the season has ended. Showing how bad the relationship between the Texans and Watson has become. Therefore, there seems to be two teams that have enough draft capital to end up with the superstar quarterback. One being the Miami Dolphins and second, being the New York Jets.

According to Vegas odds to acquire Watson, The Jets are a 2/1 odds with the Dolphins not being far behind with 4/1 odds. According to the Miami Herald, there’s speculation raising within the organization. That a couple of unnamed players have stated that they don’t believe in their 2020 first round pick, quarterback Tua Tagovailoa. They can try to trade their first round pick they received from the Texans back in 2019 to get Watson. The Jets currently hold the second overall pick with teams such as the 49ers and Patriots potentially trying to trade up to get a quarterback. The asking price is going significantly high, since from recent memory the Eagles had to trade 2 first round picks to get Carson Wentz in 2016.

The Texans will have their franchise guy in Sam Darnold. You can trade back with the 49ers to gain not one but two more first round picks to get back to solid draft capital. Watson’s 40 million dollar cap hit goes off the books, which can help them get more weapons for Darnold in free agency. Joe Douglas is ready to make a big move this offseason. Whether it is trading out of the second overall pick or trading quarterback Sam Darnold. This is the trade Douglas must achieve to submit his legacy with the Jets. Deshaun Watson has shown that he makes everyone better around him. Especially doing it for a franchise that has been holding him back since the day he got drafted. This is a once and a lifetime opportunity for the Jets to get their superstar for the next decade.