Despite Shortened Preseason, Mavs Are Confident 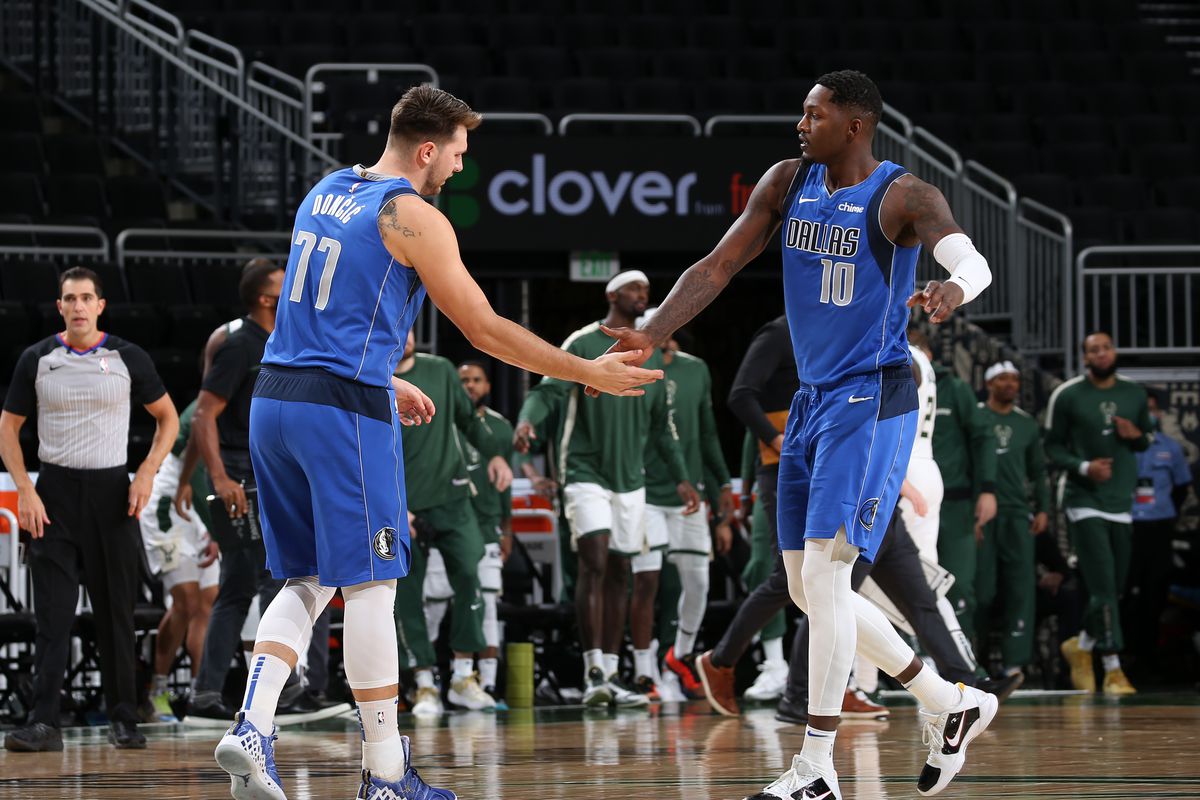 We all know that this year has been like no other and the same goes for the NBA. From covid to the bubble, and now back to the beginning of a new season.

Will the Dallas Mavericks fall flat due to a short offseason and a much shorter training camp? How confidently can Dallas set foot into a new season with such little time?

“The shorter training camp has challenges but everyone has adjusted,” said Coach Rick Carlisle. “I thought the time in the bubble was ample, this preseason period is ample as well. We just have to strategically use our time in the right way.”

“As far as season readiness, we only have three games,” said Maxi  Kleber. “That’s it. From now on we practice and then it is go-time. That is all we had and for every team it is the same. I think we did a very good job. The number one thing is that everyone is healthy, and we can actually workout as a team and get better.”

It is crucial that the Mavericks can stay healthy this season especially if they are looking forward to confidently making the playoffs.

“The coaching staff has done a hell of a job this whole training camp so far of preparing us and making sure we are on track and making sure everyone is focused,” said Tim Hardaway Jr. “From a confidence standpoint it is really high. We have to take that on the road when we start next week.”

Dorian Finney-Smith expressed his excitement to Back Sports Page about the start of the new season even though it began so abruptly.

“I’m excited. I feel like we’ve got a great group of guys, especially with the new guys,” said Finney-Smith. “They’ve all been here and we all want one thing – that’s to win and get back to the playoffs and win the championship.”

Dallas won two of their three preseason games, beating the Millwuakee Bucks twice and losing against the Minnesota Timberwolves in overtime, showing off depth and diverse talent in the process. That depth, in particular, will be key as the Mavs look to make the most of a shorted season and the persistent absence of star Kristaps Porzingis.

RECONSTRUCTED: A Preview of the 2020-2021 Memphis Grizzlies
NBA BOARD OF GOVERNORS APPROVES SALE OF THE UTAH JAZZ