Devils’ Jack Hughes Does Not Fail to Impress 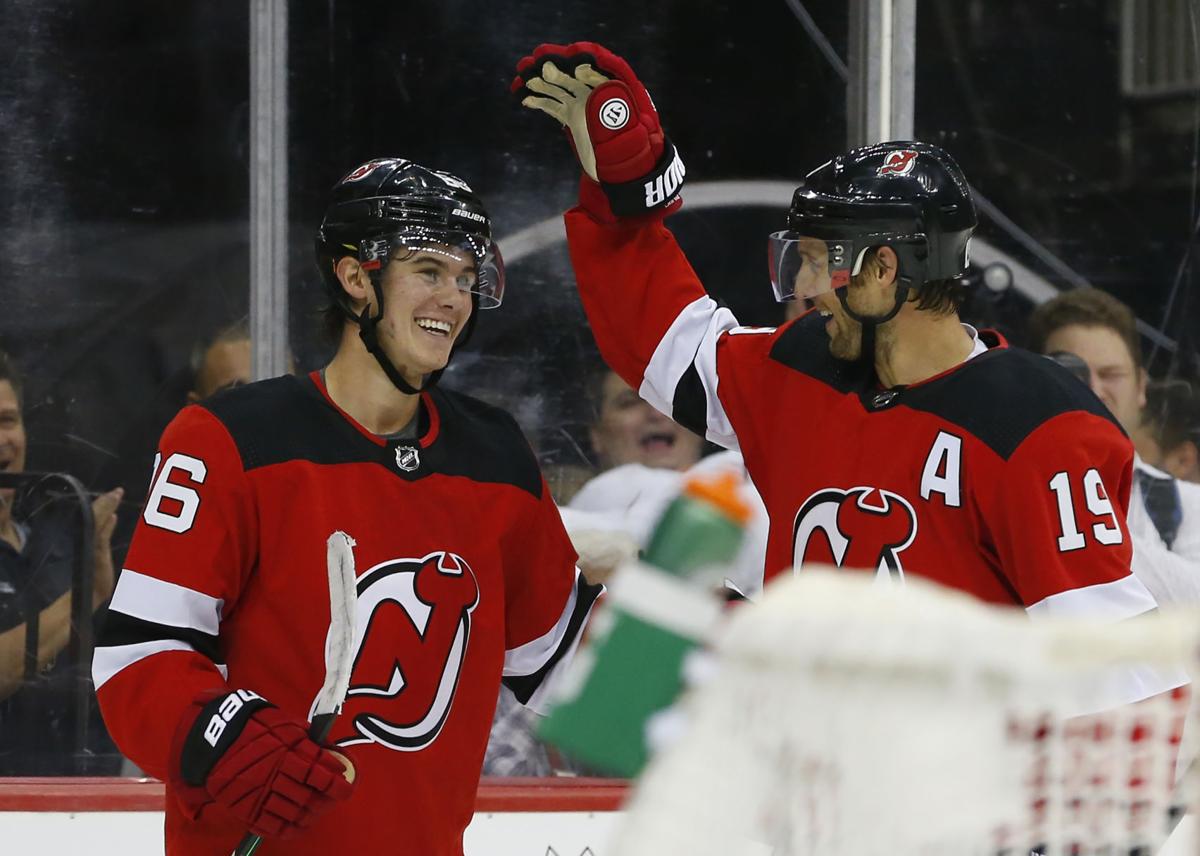 It’s never good to judge a book by its cover, and in the NHL, early-season games are often their version of a cover. The New Jersey Devils showed that they have a strong built front face.

In the 2018-2019 season, The New Jersey Devils started off with the longest winning streak in the Metropolitan division. When the season ended in April the team was not even close to holding a playoff spot.

The Devils certainly got the 2019-20 preseason off to a promising start, showing plenty of potential in a win over the Boston Bruins. Preseason is for first impressions, and impress is what they did.

Jack Hughes, P.K. Subban, and Nikita Gusev were all listed on the roster to make their debuts at Prudential Center.

The Devils started off with a pattern all too familiar with last season’s issue – injuries. Right wing, Wayne Simmonds is a scratch off the roster due to a recent lower body injury.

Even before the puck hit the ice, all eyes were on newly picked first draft,  Jack Hughes. By the end of the game he proved why. The 18-year-old, center put the Devils a point up in the second period of the game. To make the future Devil superstar even more of a big deal, Hughes led the Devils to victory getting them the OT goal. This gave the team a 4-3 victory against the Boston Bruins.

As Devils newcomers were making their firsts with the team, there were also many improved familiar faces on the ice. Goaltender Cory Schneider held down the net until the second period, making 17 saves out of 18 shots.

The talent of Connor Carrick and Jasper Bratt did not go unnoticed as each of them scored to get the team up 2 points.

With the Devils all holding themselves together so well as a new team, it makes you think if the Devils-Boston game included starts like Kyle Palmieri and Nico Hischier into the roster, what magic is possible this season.

Strong starts can be deceptive, and a great preseason debut is hardly grounds for championship dreams. Still, the Devils showed promise the first time out, and gave themselves something to build upon. That’s the best you can hope for at this point of the season.

Time will tell, as the Devils will move on across the Hudson for Friday’s game against the New York Rangers, home to second round draft pick Kaapo Kakko.

Devils Make Money Moves
Devils Show Off Across the River