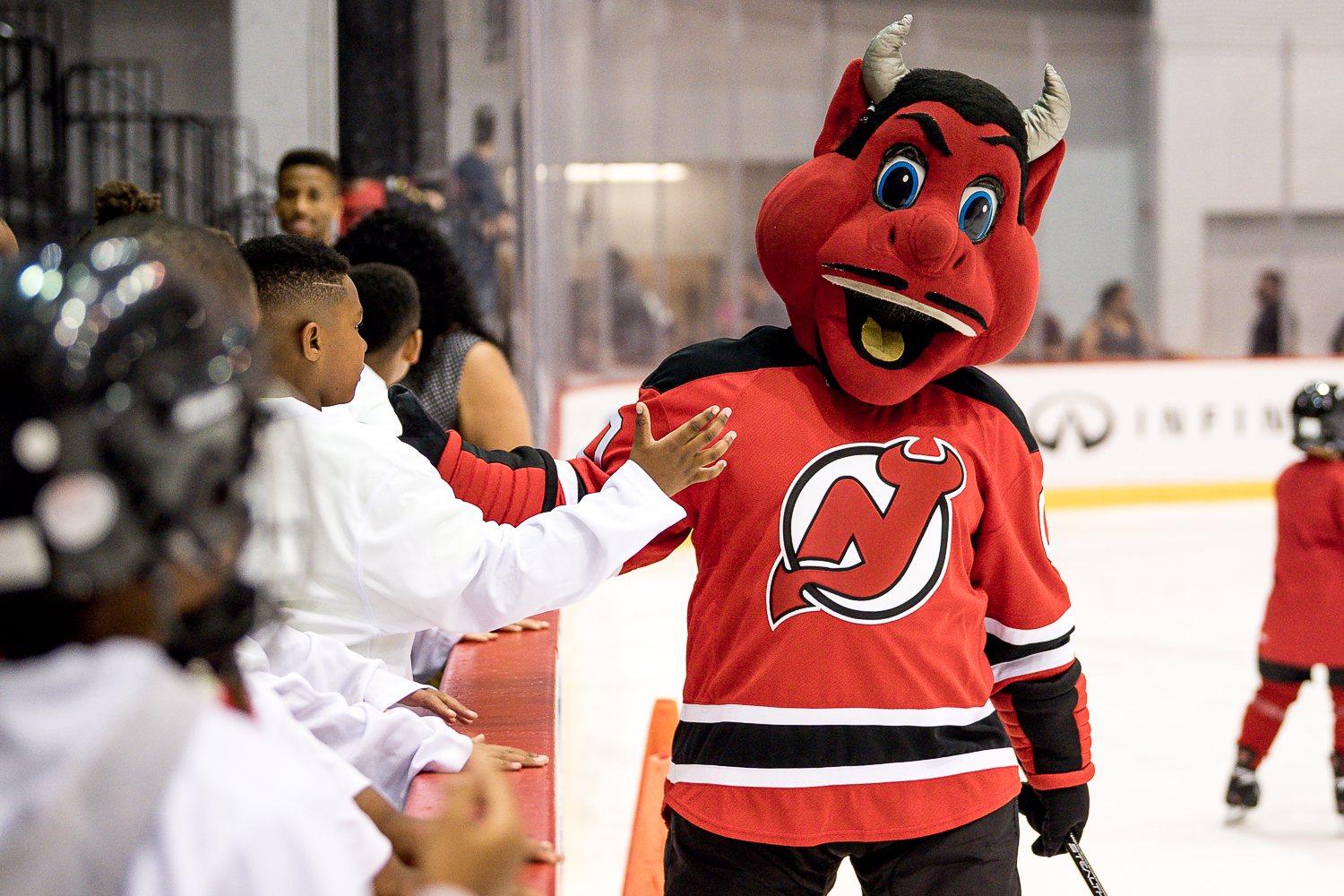 There is no question that the Devils did not live up to their expectation last season. With playing most of their minor league team for the Devils, what else would the franchise expect. However; with most injuries cleared up over the off season, we expect to see huge star players, like forward Taylor Hal and new name contracts, to kick off the 2019-2020 season with huge playoff potential.

The New Jersey Devils have had a substantial offseason in regards to contracts. They won the 2019 NHL Draft Lottery. With that, they selected center Jack Hughes, which fans were ecstatic over. Now with three first round draft picks on the team, one of them being a 2018 MVP, the Devils were not done with big name contracts.

The Nashville Predators traded defenseman P.K. Subban to the Devils in exchange for defensemen Steven Santini, Jeremy Davies and second-round selections in 2019 and 2020. Subban already had something in common with the rest of the Devils 2018-2019 year – injuries. The Devils had big name players out last season with injuries. Subban missed 19 games last season with a lower body injury and had just nine goals and 22 assists. Fans are still extremely excited about this trade and Subban brings a great energy to the team.

The Devils also got more contracts signed, one of them being Jesper Boqvist, who signed to an entry level contract. He is coming over from Sweden, which sounds all too familiar to Sweden native Nico Hischier.

Right winger Wayne Simmonds signed a one-season contract with the Devils. Coming from Philly, he has proven himself as a fighter for his team. He is not one to be shy with throwing a punch or two and racing to the puck right after.

The Devils also built up their roster in the off season with some big time NHL names. Just by adding those big names to a healthier roster, and some good chemistry, the 2019-20 Devils are set to be a better team than the 2018-19 AHL team that played up for the Devils last season.

With all of these big name contracts and cap room filled, this leads to – was it all worth it?

There is no question that there is only one way from the 2018-2019 season, and that way is up. The Metropolitan Division is one of the most competitive in the NHL. A playoff spot either in the top three in the division, or for the wildcard spot doesn’t sound like a crazy assumption if you put into perspective their roster right now. With three first round draft picks and one of the best defensemen of the past decade, the Devils appear to be destined for great things.

The New Jersey Devils made some good money moves on the off season, but that doesn’t mean other NHL teams didn’t trade a dollar here and their also. There is only one way to tell and that is the Devils home opener on October 4th