Devils Pick 23 for the Bench 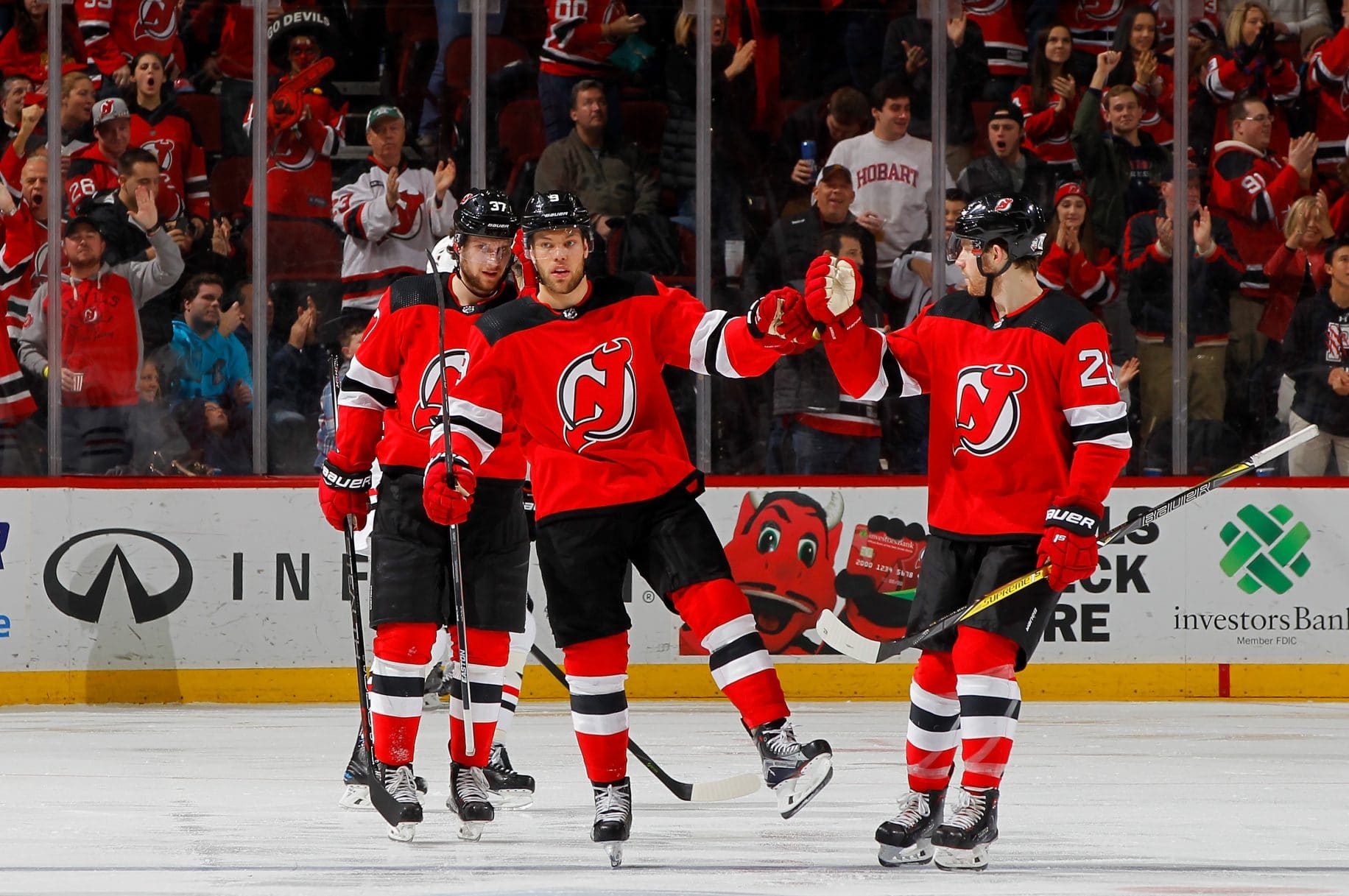 Which New Jersey Devils Made the Cut ?

This roster is open to changes if any injuries occur, a situation to which the Devils have become all too accustomed from last season.

The team’s 2018 first-round pick, defenseman Ty Smith, was among the final cuts made by the team. Smith will go back down to the WHL to play one more season of junior hockey.

Another defenseman, Matt Tennyson, was also placed on waivers and sent back to the AHL’s Binghamton Devils on Monday.

The Devils are currently in Annapolis, Maryland for team bonding. They will have their final preseason practice on Thursday. This should give a good insight on the opening-night lineup when the Devils take on the Winnipeg Jets Friday night.