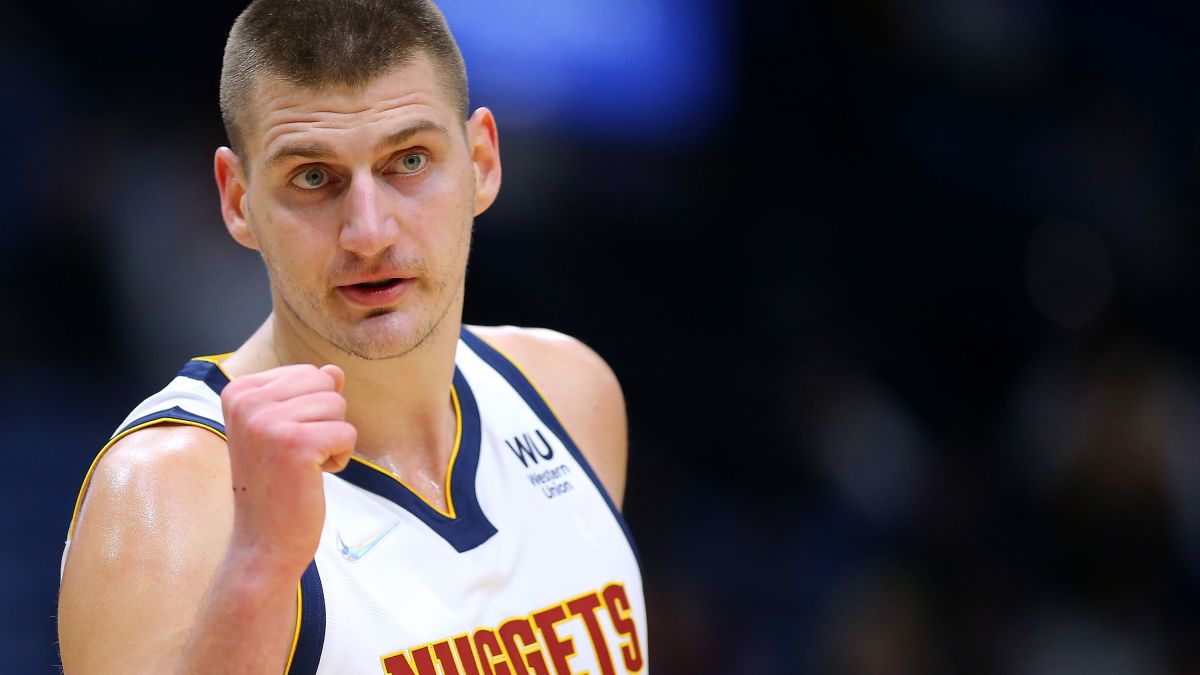 The 2021-22 MVP contest was tightly contested, and there has been a lot of discussion about whether or not Denver Nuggets All-Star center Nikola Jokic deserves to be the NBA MVP for the second straight season. The other two contestants in the top three were 76ers Joel Embiid and Bucks Giannis Antetokounmpo. Many felt that the Nuggets did not have a good enough season for Jokic to win it. Giannis already has two MVPs himself, so there were a lot of fans who feel that Embiid deserved to win this time since he hasn’t won yet. Embiid is already twenty eight, so he most likely doesn’t have much more time to win the award (especially because of his history with injuries). The truth is, any of the finalists for this prestigious award were equally great this season. The “most valuable player” this year was considerably less clear than other years. For instance, the times Giannis won MVP, it was obvious that he had the most dominant season. Although this season was a difficult choice, Jokic won again because with the least help he was able to accomplish the most.

Many analysts have said that Jokic is only winning MVPs because of his stats. Most players who win MVP led their teams to at least the top five seed in their respective conference. This year the Nuggets were only the sixth seed. However, the MVP is strictly an individual award. While a good record is a great indicator of an individual’s performance, it still says more about the whole team. The Nuggets being the sixth seed was actually very impressive given the amount of injuries they had this year. They played almost the whole season without their second and third best players; Jamal Murray and Michael Porter Jr. The Western Conference was very competitive as usual. The seventh seed Minnesota Timberwolves could have easily taken the sixth seed, as they showed how good they can be in the playoffs this year. Any success that Denver had is almost completely due to the greatness of Nikola Jokic, who has proven to be an all-time great basketball player. This was on full display during Denver’s playoff series against the Warriors in which Jokic averaged 28 points, 8.8 assists, and 15.8 rebounds. The only reason they were able to win a game against arguably the best team in the NBA was because Jokic played out of his mind. This is the true meaning of “most valuable player.” Jokic simply didn’t have enough help to have more team success.

There’s no doubt that Joel Embiid had an MVP worthy season, but the bottom line is that he at least had James Harden on his side. James Harden is no longer an MVP caliber player himself, but he is still a pretty good second best player to have on your team. He averaged 22 points, 10.3 assists, and 7.7 rebounds this season, which is far better than any stat line for a player on the Nuggets besides Jokic. The 76ers also have a strong supporting cast besides Harden. Tyrese Maxi for instance had a breakout year. Even with this, Philadelphia was the fourth seed in the East.

The impact of Nikola Jokic goes beyond just him being a great player who single-handedly takes on the other team. He has the unique ability to make a team much better than the sum of its parts. He is more than just a great passer. Jokic is able to get his numbers without dribbling around all that much. His next level basketball IQ and decision making makes an offense incredibly efficient without him having to be a ball hog. This is why the Joker won back to back MVPs, not just because he has great stats. So yes, he deserved to win the MVP trophy again.

Questions for the Offseason
The Boston Celtics’ Mr. Irreplaceable