Did The NBA Make A Mistake? 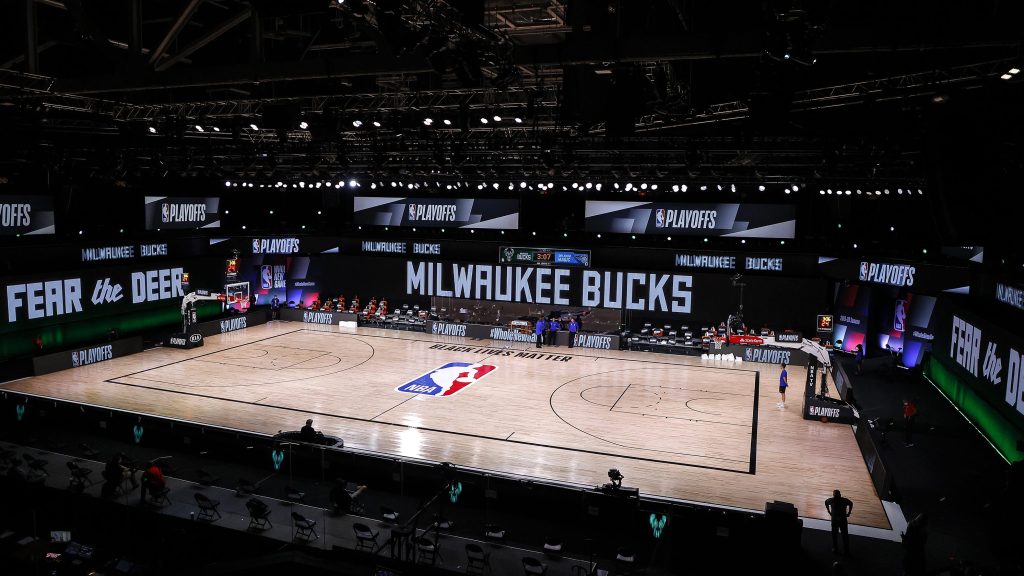 When the NBA announced the suspension of the 2019-2020 on March 11, 2020 it was as if the world stopped spinning  for a second. I can still remember watching Mark Cuban’s reaction as he found out the news during the Dallas Mavericks’ win over the Denver Nuggets, which would be the last game played for months. The idea of suspending the NBA was so unbelievable. It was absurd. Little did we know, that was the start of soon to be normal events.

After a four month hiatus, the NBA returned and finished the remainder of the season in a tightly contained “Bubble” at Disney Wide World of Sports in Orlando, Florida. At this point the NBA was being responsible and their efforts to keep everyone safe was even admirable.

Could playing in the Bubble have been for nothing?

Coronavirus is very much still spreading, and a second round of a shutdown or The Bubble seems to be nowhere insight.

The NBA returning to The Bubble seems unlikely, as the mental health of the players will be at stake. Players will most likely not be in favor of having to go through so many restrictions all over again. If the NBA can’t get the spread under control, return to the Bubble, or suspend the season, then COVID will be the undisputed champion of this season.

Three months after the Los Angeles Lakers were crowned champions, the new NBA season was greeted by 22 positive cases and counting of coronavirus.

Many teams are currently still having to postpone games or are missing multiple players from their team. As of now there are 14 games being postponed due to the virus.

If the NBA’s new COVID plan fails to work, and the spread of this deadly virus continues, it would be greedy of the league to continue to play.

Money seems to be a key factor in the start of the rush season. That is to no surprise as the NBA lost a lot of money last season. The NBA makes money mainly through television, sponsorships, merchandising,and ticket sales. Since ticket sales are nonexistent, television is the only other primary way the NBA makes their money.

Money can always be replaced, but the NBA is truly choosing to dance with the Devil. Hopefully the NBA’s greediness won’t be at the cost of someone’s life.

What do you think the NBA should do?

Has Max Holloway Earned Another Title Shot?
Paul George And The Clippers Are Moving With Momentum