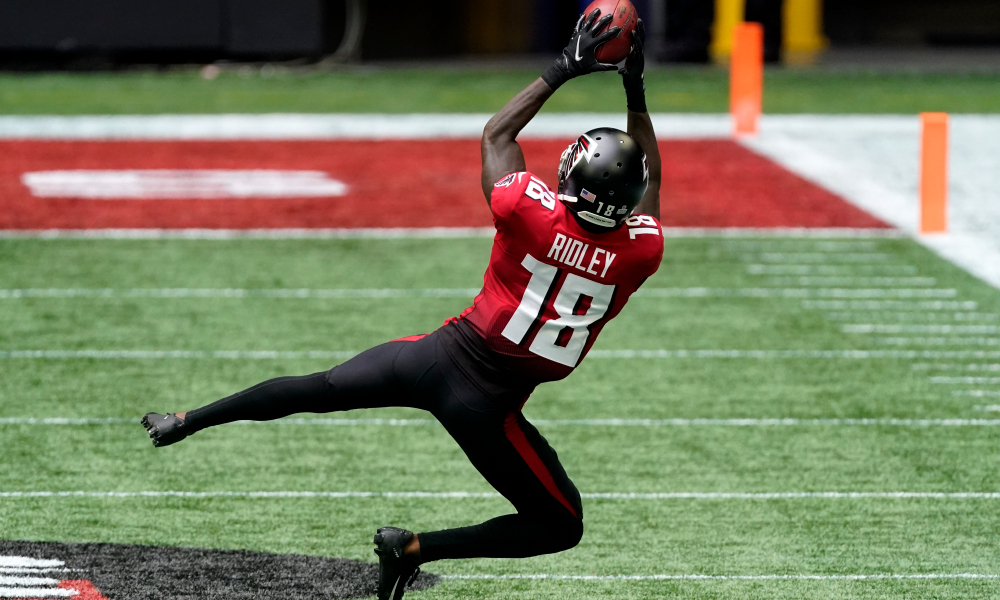 The Atlanta Falcons will have their second consecutive NFC road test this week. They travel to MetLife Stadium to play the the New York Giants. Both teams come into the contest at 0-2. The Falcons have won three of the last four meetings between the two teams—including a 24-20 victory in MetLife Stadium back in 2015. However, Atlanta is just 1-2 at MetLife Stadium including the playoffs where the Falcons only managed two points in the Wild Card Game.

Both teams are not happy with their start to the season, and know that this week can make or break their season. “We need to have that intensity and urgency to go out there and get the job done.” The 14-year veteran Matt Ryan mentioned this week. There was an improvement from week 1 to week 2 for Atlanta, but the win-loss column still shows a goose egg on the ‘W’ side.

Atlanta hung close with Tampa Bay until the fourth quarter last Sunday, while the Giants gave away their game against Washington last Thursday. We know both teams are desperate for a win and don’t want to fall to 0-3. Here’s what the Falcons can do to get their first win of the 2021 season.

Get Ridley Involved Early and Often

Last Thursday, the Giants gave up 11 catches for 107 yards to Terry McLaurin. He was also targeted 14 times. Ridley must have that type of game because if there’s a weakness to New York’s defense it is the secondary.

Keep Jones in the Pocket

Giants Quarterback Daniel Jones is the team’s leading rusher so far on the season. Atlanta struggled with a mobile Quarterback earlier this year. Jalen Hurts of the Eagles got loose a few times back in week 1. The defensive line for the Falcons must get pressure on Jones, and not allow him to scramble or extend plays.

Matt Ryan’s three interceptions made the difference in last week’s match-up against the Bucs. You’re not going to win any games when you turn the ball over.

Get Off the Field on Third Down