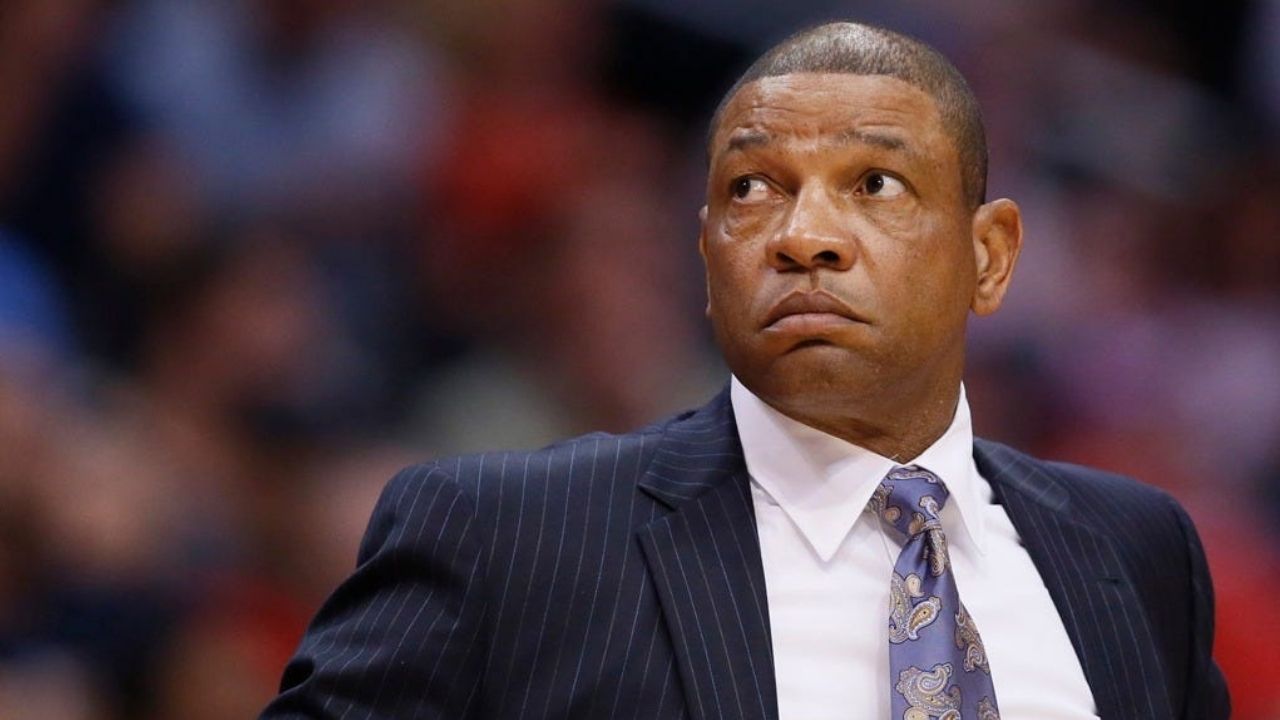 (Press Release From The LA Clippers)

Chairman Steve Ballmer and Doc Rivers have reached a mutual decision that Rivers will step down as head coach of the L.A. Clippers.

“Doc has been a terrific coach for the Clippers, an incredible ambassador, and a pillar of strength during tumultuous times,” Ballmer said. “He won a heck of a lot of games and laid a foundation for this franchise.”

Rivers, 58, was the most successful head coach in Clippers history, compiling a record of 356-208 over seven seasons. Under his direction, the Clippers made the playoffs six times and reached the Western Conference semifinals in 2020, 2015, and 2014. Before arriving in Los Angeles in 2013, Rivers spent nine seasons with the Boston Celtics, winning a championship in 2008.

“I am immeasurably grateful to Doc for his commitment and contributions to the Clippers and the city of Los Angeles,” Ballmer added. “I am also extremely confident in our front office and our players. We will find the right coach to lead us forward and help us reach our ultimate goals. We will begin the search and interview process immediately.”

Oakland Athletics Regular Season Story: How The West Was Won In 2020
Meet the Players that Will Swing the NBA Finals