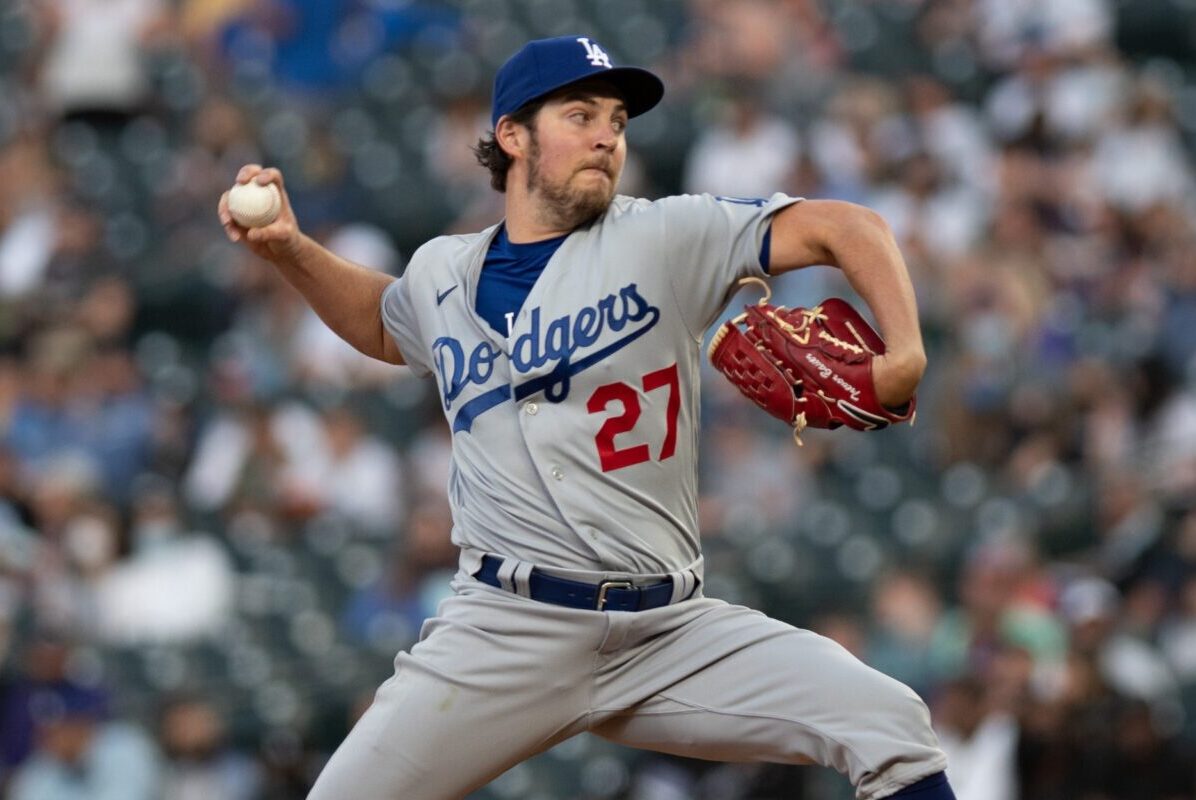 The Los Angeles Dodgers have completely turned things around after a recent 20 game slump. They are back among the top as many viewed.

It was two weeks ago when the Los Angeles Dodgers struggled mightily in their last 20 outings. Fast forward to today and they flipped the switch entirely, going 11-1 in this stretch. Not to mention that they’ve swept their last two opponents. Injuries to key players derailed them as well as overall team morale as a result of losing. It went as far as Trevor Bauer speaking out to the media on the teams struggles. In addition, with the rising San Diego Padres and the surprise emergence of the San Francisco Giants, the NL West title could be in jeopardy.

Let’s see what’s been different in these past two weeks. Corey Seager broke his hand on a wild pitch May 15th against the Miami Marlins, Aj Pollock continues to battle a nagging hamstring injury and Albert Pujols joined the club. In this 12 game span, the Dodgers’ bat have been on fire as the team has a .270 batting average, .344 OBP and .441 SLG. However, that’s just their percentages. As a team they have 15 home runs, 67 RBIs averaging 5.8 runs a game. The Dodgers’ pitching has been on top of their game as of late. In the 108 innings pitched, the Dodgers arms have a 2.08 ERA allowing only nine homer runs and threw for 130 strikeouts.

Of all the starting arms, Trevor Bauer continues to be scorching for Los Angeles. In his last two outings, Bauer hasn’t allowed a run and has struck 21 batters in 13.1 innings of work resulting in wins. Julio Urias, who’s been the Dodgers most consistent arm, has been solid during this stretch, winning his last three games. Urias has a 1.83 ERA allowing 4 runs and one home run while striking out 24 batters in 19.2 innings. Walker Buehler has also gone undefeated in this run, with a 2.14 ERA in his last three games allowing five runs and three home runs while striking out 20 batters in 21 innings.

Just as Chris Taylor said back in 2017, barrels are overrated and this team is having none of it. In the last 12 games the Dodgers are averaging 8.9 hits a game while averaging 1.2 home runs a game. Gavin Lux is one who’s been nailing it in the box for LA as of late. After Corey Seager went down with the broken hand, Lux has taken complete control of the opportunity in front of him. Lux has a .379 BA, .438 OBP and .655 SLG hitting for two home runs and nine RBIs. Another hitter who’s stepped his game up during this stretch has been Will Smith. The Dodgers catcher has a ballistic .387 BA, .429 OBP and .645 SLG hitting two home runs bringing in 4 runs. The Dodgers seem to be sticking to their mantras and it seems to be working just fine.

The last Dodger who I believe has been the most beneficial for this ball club is Albert Pujols. Since joining the Dodgers last week, the Dodgers have not lost a game going 7-0. The Pujols signing has shown to be one of the best ones this MLB season. The Dodgers who are filled with young talent and Pujols who is an all time great on his way out was a match made in heaven.

Pujols has shown his veteran presence in certain instances, example being encouraging Walker Buehler saying, “Hey, great job. You made some really mature pitches. You didn’t let the moment take you out of control and you came back and struck out that guy and then finished up the inning.”

Will Smith is another who really felt the presence of the future Hall of Fame. Flashback to this season’s ring ceremony, Albert Pujols who is Smith’s favorite player, sent a message to Smith congratulating him on the championship.

Fast forward to the present, Smith is now batting ahead of his idol. Pujols gave high praise to the Dodgers catcher saying, “He (Smith) told me he grew up watching me,” Pujols said to the media following Thursday’s game. “I told him ‘Please don’t, you’re making me feel older.’ It’s great. He’s pretty special. When he’s hitting in the cage, I keep my eye on him.”

What better encouragement or feeling is there to have then when your baseball idol is giving you high praises. It’s the little things like this that Pujols brings to the Dodgers that no other could.

With a whole lot of season left, the Dodgers are only getting that much better. The ability to grind out win after win despite not having their stars present proves the depth of this team is not comparable to any other. They have another test in front of them in the form of the Houston Astros. If this two game series will be anything like it was last year, we are in for a treat of some good hard nosed baseball.