Does it make sense to bring back the NBA? 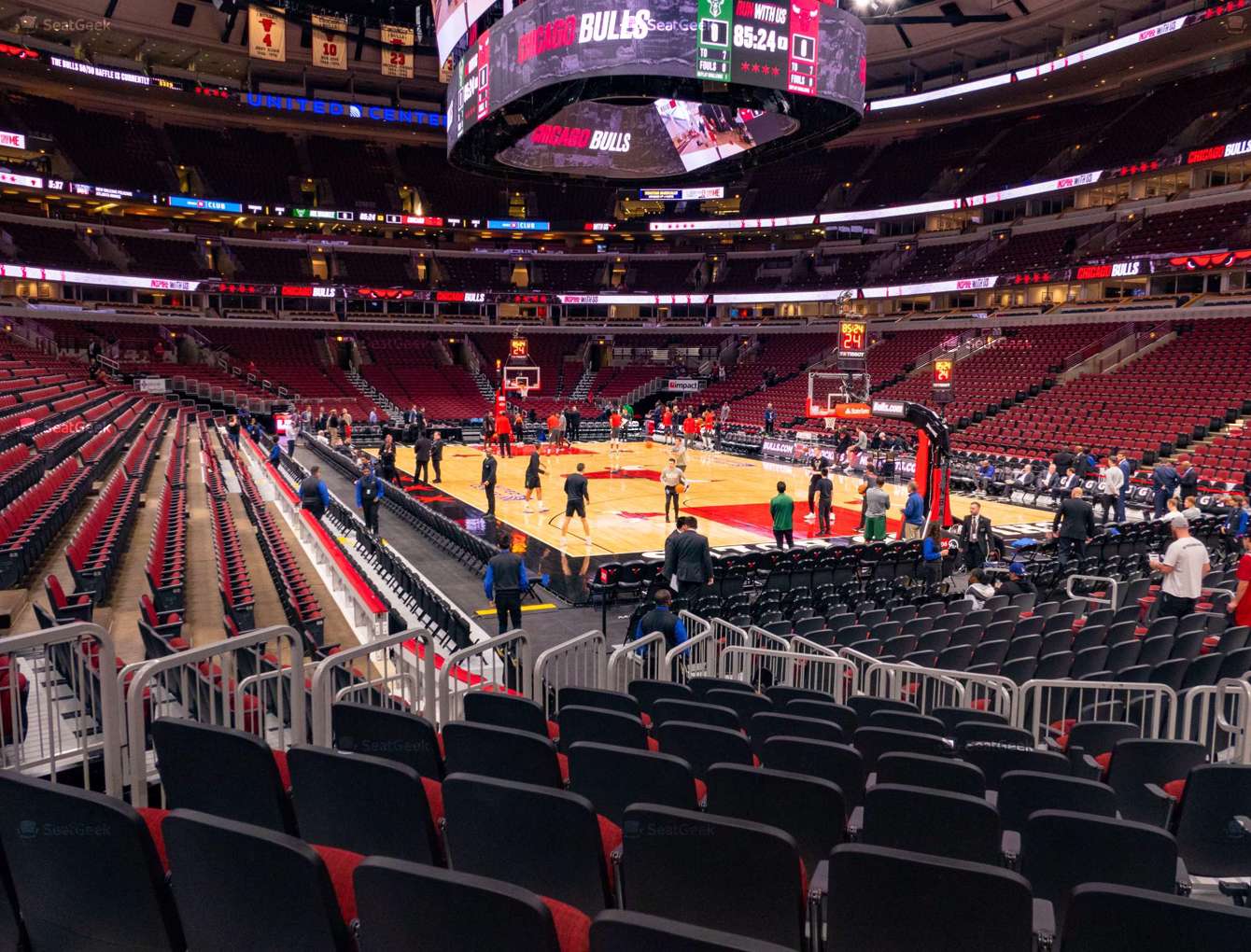 The NBA resumes July 1st, as individual workouts will open within team markets in preparation for the eight-game regular season on July 30th in Florida.

Even though these players aren’t heavily centered around their teams’ success, this sends a message of risk versus reward in the resumption of professional sports in the United States. Players are willing to give up hundreds of thousands of dollars in game checks and a chance at a NBA World Championship because the severity of this pandemic is nothing to challenge.

The NBA will follow basic self-quarantine protocols for players and have players wear a “smart ring” that detects coronavirus symptoms three days in advance with 90% accuracy.

Many followers of the game have spoken out about the asterisk that will be connected to this year’s championship. The amount of time that players have been away from daily physical routines with effect their conditioning, their team chemistry will take some time to build and everyday they will be clouded by severe health risks.

For example, say Los Angeles Lakers (F) LeBron James gets diagnosed with the virus during the NBA Finals run and has to sit out for two weeks. Which, ultimately removes him from the whole series and ending the Lakers real opportunity to compete. In comparison to the little impact a role player would have on his team to the large impact that James would have, it’s important to identify that this year’s championship will hold certain type of asterisk.

In reality, people will say it’s just a game, it’s not worth it.

Others will argue that bringing the game back will be beneficial to society. In terms of fiscally making moves, this will generate revenue for the NBA and NBPA. In the climate of the nation right now, the revenue will ease financial woes and uplift areas that have astronomically been impacted. Players tend to give back to their hometowns and charities , so economically wise professional sports returning does have validity to it.

Houston Rockets Lightning Round Preview
How Effective Will J.R. Smith Be?