The Miami Dolphins Go To Baltimore 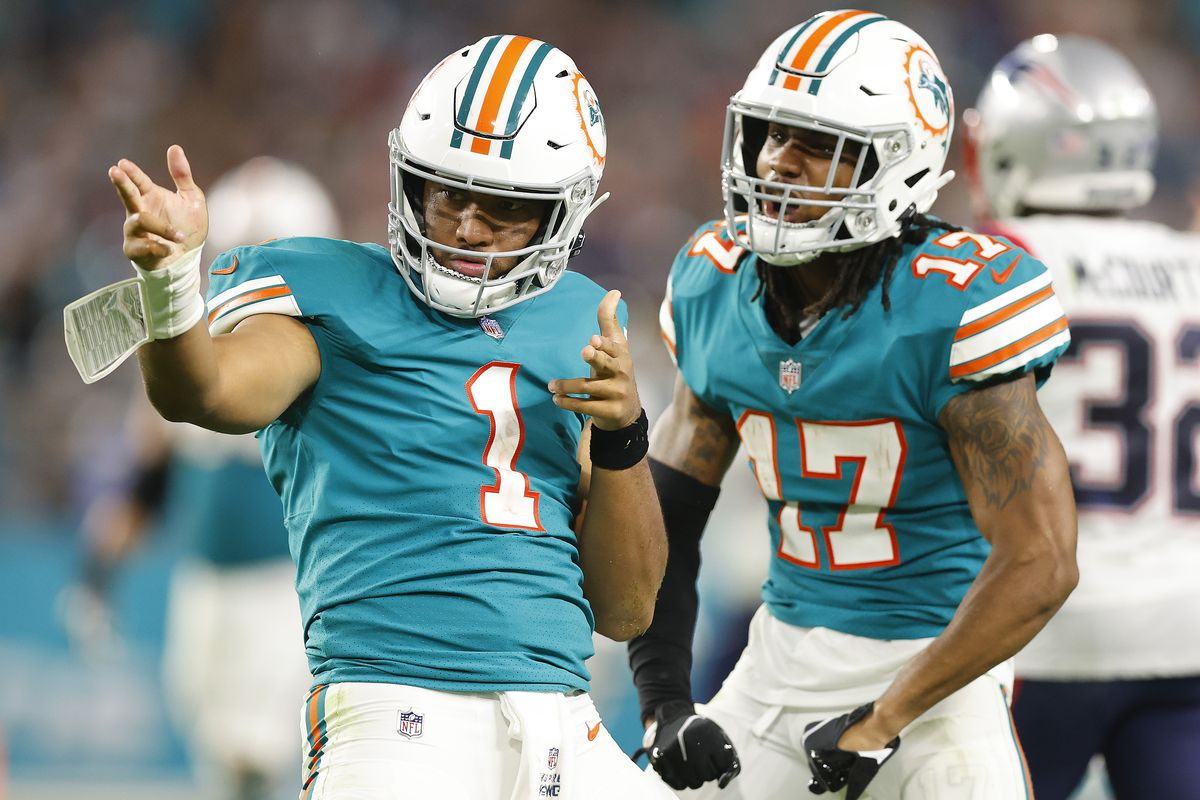 Second game of the season and away the Miami Dolphins go to Baltimore. Why is this anything extra special to care about?

While the Dolphins love to win at home when they play the Ravens, the same just isn’t true when they go on the road. Is it the lack of sunshine and good Cuban coffee? Do we need to bring fresh OJ from home grown oranges and play the relaxing sound of waves? How do we help the players get the same results away as at home? The only time the Miami Dolphins have won when playing the Ravens in the city of Baltimore was 1997. That’s once.

So how are they preparing to win their first away game of the season? There is a lot of talk about “stopping Lamar Jackson”, an amazing QB beyond a doubt but this year’s Dolphins defensive line is proving worth the fans’ confidence. The Dolphins have really good team chemistry this year, so as long as they remain strong as a whole team they should remain in possession longer and make more plays. A win is in reach if they keep performing like they have been. Let’s also throw stats at this concern and remember, Lamar Jackson was sacked 7 times by the Steeler last December.

Maybe the Dolphins just need a tiny push in confidence to win this game? Winning is addicting, but so is losing. If they have any doubts and collectively believe that because they are away they are more likely to lose in another closely scored game, that could become the truth.  Additionally, it’s so early in the season yet there are opinions of Tua Tagovailoa that say his abilities are limited. We never know in what way the players and teams are affected by this type of criticism.

Regardless of why the Dolphins win at home so well and not away.  The Ravens are only leading 10 – 7 – 0, it’s not the biggest gap, it’s actually pretty close, just like the history of wins and losses in these teams’ game history.

It’s sure to be an exciting game Sunday. We will see if Miami can break the trend and come back with a win.