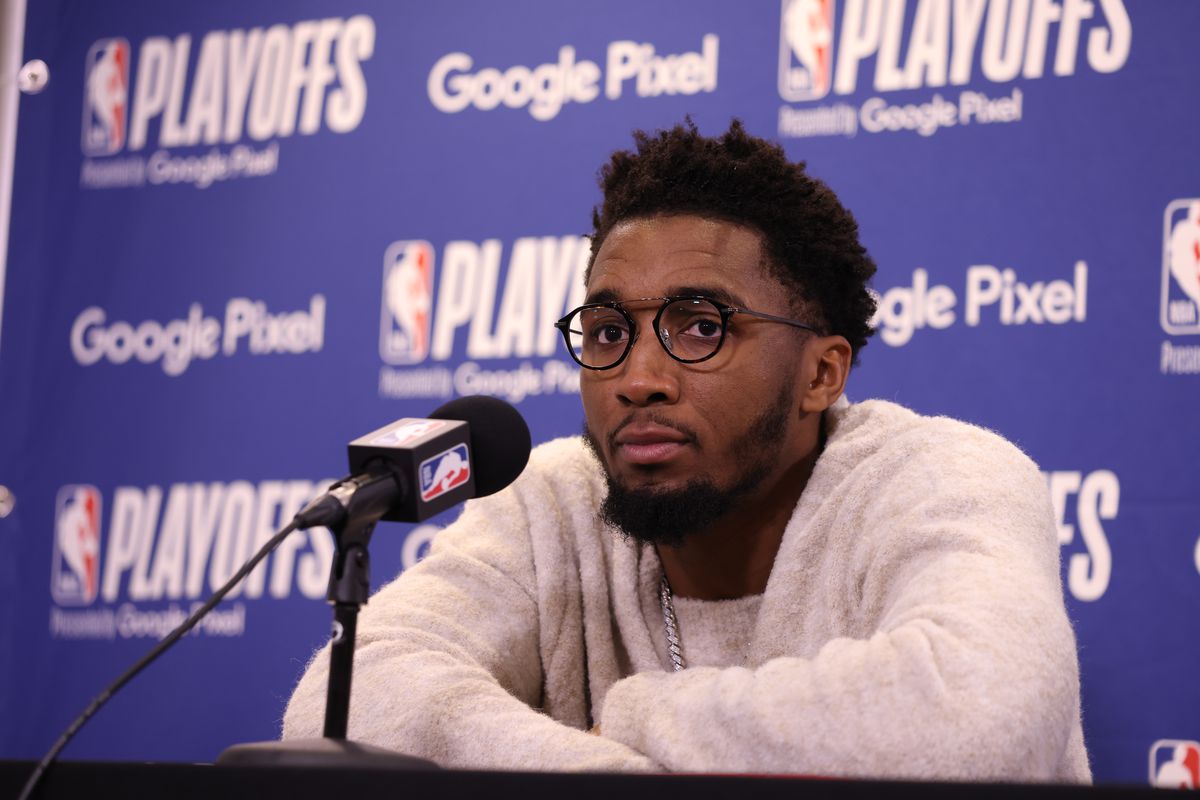 A massive trade went down yesterday, with the biggest trade piece remaining in the NBA in Donovan Mitchell moving to the Cleveland Cavaliers. The Cavaliers certainly paid their fair share for Mitchell, dealing three unprotected first round picks, two pick swaps, Lauri Markkanen, Ochai Agbaji and Collin Sexton to the Utah Jazz. Getting a player of Mitchell’s level is not easy, but that was quite the haul they paid. Trades don’t always have winners and losers, but they certainly have pros and cons. 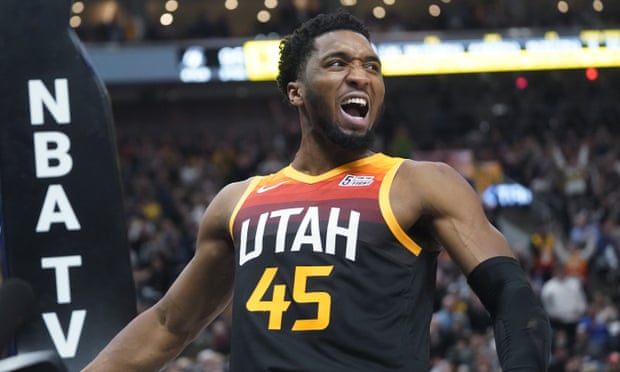 The Cavaliers didn’t give up any of their big three in Darius Garland, Evan Mobley and Jarrett Allen. Getting a star player like Donovan Mitchell without giving up any stars in return (literally in the case of Garland and Allen), and Mobley is one of the best young players in the league. They have one of the strongest starting lineups in the league with Mitchell and the other three, and they are all very young, with Mitchell the oldest going into his age 26 season. Not only that, but he’s locked down for three full years right now.

Secondly the Cavaliers did give up quite a few picks, but there is a tendency to overvalue picks. Realistically, those picks are going to be rather low with the Cavs looking to compete for a long time. Even if Mitchell were to leave after his three years are up, unless something catastrophic happens the core of Garland and Mobley (which the Cavs will do whatever they can to keep for a long time) means those picks shouldn’t be lottery anytime soon. Similarly with the pick swaps, the chances of the Jazz being better than the Cavs and those picks actually swapping is low. Not impossible of course, but this is a far cry from the much maligned Paul Pierce and Kevin Garnett to the Brooklyn Nets back in the day.

Finally, Mitchell is just really good. In terms of pure “put ball in basket” Mitchell is simply one of the best in the game. He was ninth in points per game last year, and in the past three years he’s averaged 25.3 points per game. Importantly, Mitchell is a self-sufficient scorer, which is something the Cavs desperately needed. Just 29.2% of his buckets were assisted last year, which is lower than Garland even. For him to still shoot solid 44.8/35.5/85.3 splits with most of his offense being self-generated is impressive, and playing alongside a playmaker like Garland should do wonders for this three-point percentage. It’s worth noting that his best year from three, 2020-2021, came alongside Mike Conley before he was truly washed. Not only that, but Mitchell is a proven and experienced playoff performer. Most player’s numbers drop as the playoffs roll around and defensive intensity increases. Mitchell often increases his numbers averaging over 30 points per game in the playoffs in 2019-2020 (36 PPG!) and 2020-2021 and his efficiency numbers either stayed about the same or even increased both those years. Last year his numbers did take a dip, but the Jazz were a bit of a mess and he was “on his own” more than ever. With Garland by his side, defenses won’t be able to key in on him only.

That being said, there are some cons to consider. For all the reasons that Collin Sexton isn’t a great fit, Mitchell is a pretty similar player. He’s not a sniper from deep, he’s pretty ball dominant, and he’s undersized for the position and poor defensively. Luckily, the Cavs front court is the best defensive front court in the league, but Utah keeps struggling in the postseason because it’s all too easy to either pull their DPOY center out of the paint, or if he stays they can just rain threes. Having Mobley, Allen and Okoro being positive defenders should help, but regardless Mitchell and Garland is a weak defensive backcourt no two ways about it.

The second big issue is that Markkanen, and Agbaji to be fair, leave a major hole at the small forward position. The triple tower lineup is out, and the only people they have left are undersized for the position or not someone you want starting. Isaac Okoro is the most natural fit, but his total lack of three-point shooting is not exactly what you want out there. Trading Markkanen and Agbaji might mean they are confident that Okoro or Caris LeVert will fill the role, but with the information we have now it’s going to be tough.

Lastly, Markkanen and Agbaji were probably (probably because of Agbaji’s rookie status) two of the three best shooters on the team. The spacing was already rather tight to begin with, and it’s even tighter now which can be a death sentence in today’s NBA. The assets they gave up also leave them somewhat hamstrung in making any more moves for the length of Mitchell’s contract. Love coming off the books will help in 2023-2024, and Mobley is still a year or two away from getting his probable max contract so there’s some cap flexibility (perhaps 29 million practical cap space) but again, Mobley will need some money eventually. That means this is the core of the team for the foreseeable future, and with the fit not being ideal and the three spot not addressed it’s hard to know if this is a championship level team. The Milwaukee Bucks, Boston Celtics and Philadelphia 76ers all look just as good, possibly better.

Acquiring Mitchell has now accelerated the Cavaliers’ window. This year was going to be just a “make the playoffs and we’re happy” type year, but now we’re getting to “championship or bust” time. Of course that’s not totally true with the ages of their players, but expectations have majorly changed. The chances of winning still aren’t number one, but the foursome of Garland, Mitchell, Mobley and Allen is intimidating and just a few things turning their way and a championship could be on the cards. There were multiple pros and cons for the the Donovan Mitchell trade, but you have to admire the gusto of the Cavs front office to put there chips on the table. Maybe the fit isn’t amazing, but Mitchell is a top scorer in the league these Cavs have the talent to win it all. There’s not much more you can ask for.