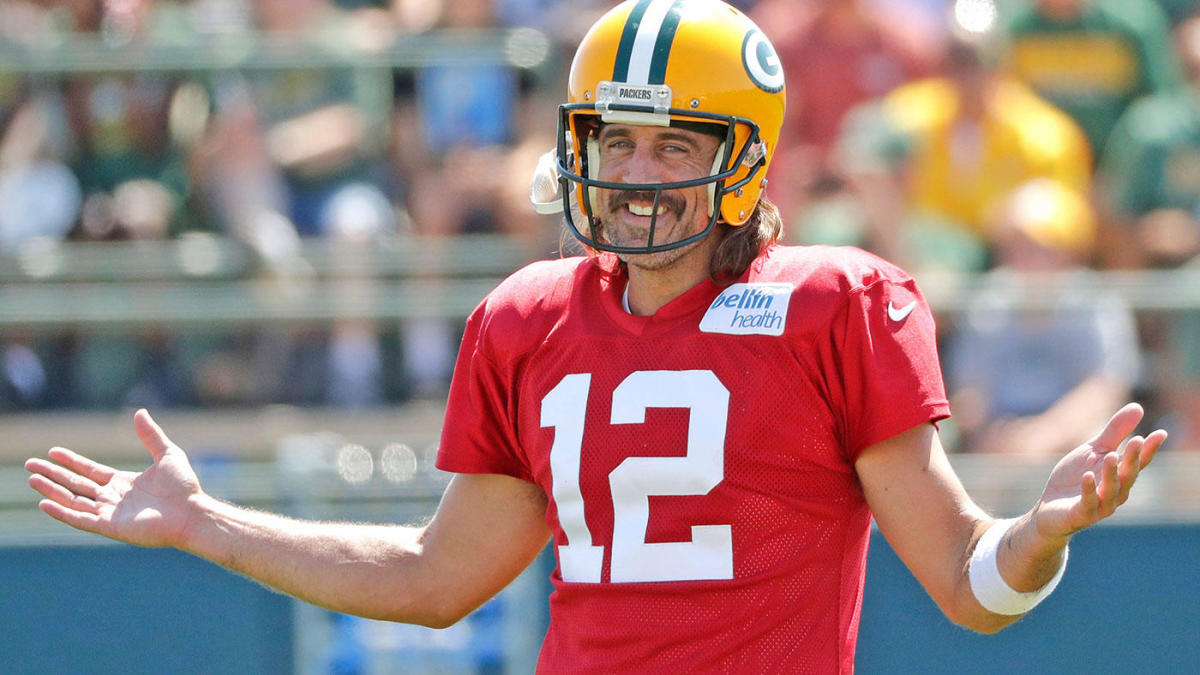 The Green Bay Packers have found themselves a potential steal of the draft in the fourth round of the 2022 NFL Draft when they snagged Romeo Doubs. Everyone thought it would be Christian Watson that was the one primed for the Lion’s share of Davante Adams‘ targets. This receiving core will have somebody breakout, and why not let it be the former Nevada star and fourth round phenom from Los Angeles, California.

Doubs played QB, RB, and WR at Jefferson High School. He was rated as a 2 or 3-star recruit by most recruitment sites. He committed to Nevada University where he spent four years from 2018-2021. His numbers have gotten better every year since arriving at Nevada. He improved in receptions, yards, and touchdowns each of his four seasons. Carson Strong was a very good college QB and played in a relatively weaker conference, so making the jump to the NFL may not be so easy, but he is making it look like it is throughout training camp.

He was a little bit of a hidden gem. Nothing about his profile shouts high draft pick. He doesn’t have superb size, length, speed, etc. for his position. He did not run at the combine, so there is no official time for his 40-yard dash speed. Sometimes being a good football player is not enough for NFL teams to take a chance on a guy in the top rounds of the draft. He was a decent enough route-runner with reliable hands (4.8% drop-rate, according to PFF) and NFL speed, although not game-changing. He is a true vertical threat in frame, style of play, and reliability with his hands. On top of that, he has the ability to make acrobatic catches with his athletic ability and hands.

The Packers are used to winning football games in the regular season. The playoff success can be debated all day and night, but wins are expected in the regular season. Aaron Rodgers does not typically liken young receivers, but he has had good words to say about Doubs this off-season. He has been the star of rookie training camp, training camp, and pre-season so far. Packers fans are ecstatic about this kid, and they should be. Doubs will like be the reason this team continues its’ winning ways and finishes with a lot of dubs in 2022.

As the off-season went on, I got more and more enthusiastic about this California-native. Now we find ourselves done with preseason, and I could not be higher on him. I think he will have a big year in 2022, but how big? I see him taking on about 80-90 targets this season. He will be a go-to vertical threat for Rodgers, so I believe he will average over 17 yards per receptions. He should haul in about 65 catches. Let’s do some math. 17 yards per reception on 65 receptions comes out to 1,105 yards. I will predict 65 catches, over 1,100 yards, and 7 TD’s in 2022. This kid is due for a monster rookie year, and Packers fans will be watching him closely come week one against the Minnesota Vikings.