Down to Four: These Kids Have Dreamed of an NBA Championship 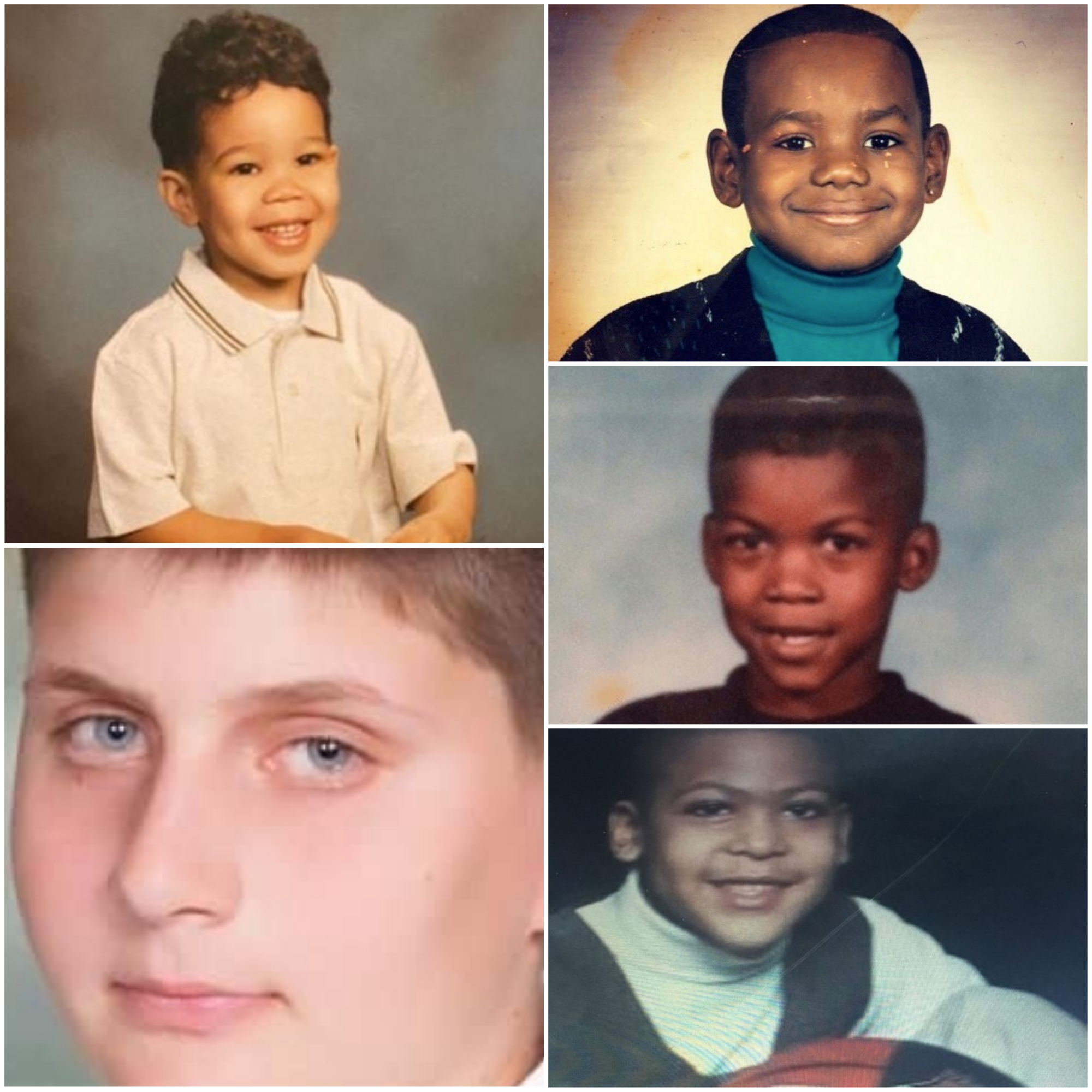 It's finally down to four teams, as Nikola Jokic and the Nuggets face LeBron James and Anthony Davis in the West, while Jimmy Butler and Miami have already taken a 1-0 series lead against Jayson Tatum and the Celtics in the East.

There’s only one last man standing … and it’s Danny Green.

With the seven-game series between the Boston Celtics and Toronto Raptors ending with the Celtics advancing to the Eastern Conference Finals last Friday night, there was no chance of a repeat championship.

However, because of offseason trades, there was still a chance Kawhi Leonard could get his second ring in a row, albeit with a different team. That opportunity came to a screeching halt last night as the Los Angeles Clippers’ collapse continued from a 3-1 advantage to losing the seven game series to the Denver Nuggets, 104-89.

It was the second time in this year’s playoffs that the Nuggets have fought back from a 1-3 deficit to win a series.

Now, the only one that has a chance to put a ring on another finger for the second consecutive season is Los Angeles Laker Danny Green.

While I have made the last two decades interesting by being correct on my predictions in NBA circles, it hurts my heart that I was right on Leonard and the Los Angeles Clippers two days ago.

It’s kinda sad for Paul George as well, who fared no better than he did as a member of the Oklahoma City Thunder (as did Russell Westbrook), so most of these ‘exciting’ moves from last summer meant nothing for anyone except Anthony Davis … and the jury’s still out on that situation.

But one thing is certain in the events of the last 24 hours, which emphasized the 2019-20 season for the Denver Nuggets, they’ve improved over last season, when they were bounced in the Western Conference Semis.

Not only have they learned as a group, but they’ve made their strides with the same personnel, from the head coach on down to the last guy on the bench. No big name stars were recruited and brought in to supplement another superstars’ coattails.

The Nuggets have ridden this ride together and become better together. Sure, one dynamic hit this year that they didn’t have a year ago – the emergence of a healthy Michael Porter, Jr. who has nearly doubled his statistics in the playoffs from the numbers he posted in the season.

Guess he was right about playing time and touches after all.

But the favor of popular public opinion, and the weight of championship hardware, lie with the Lakers.

Rajon Rondo has bragging rights and the jewelry to match as a member of the 2008 NBA Champion Boston Celtics. People can smack talk J.R. Smith all they want, but he was a member of the lone championship team in Cleveland in 2016, along with that other guy, Ol’ What’s His Name – LeBron James, who has rings from Miami and Cleveland to bring to the table.

First they have to get through the team that everyone on the BackSportsPage.com wrote off as a joke … except me. The Denver Nuggets.

Nikola Jokic is the third highest scorer in the playoffs behind Leonard and James Harden. He’s tops in total rebounds at 129 in the playoff bubble. Jamal Murray has the most assists at 84 and three pointers made at 47. The Nuggets have the second highest output of three pointers in a game at 22, just behind the Houston Rockets’ 23.

Murray had 40 last night on 57.7 percent shooting, including six of 13 from downtown.

Conversely, James and Rondo have the lead in triple doubles among active players in playoff history at 25 and 10, respectively, though last night it was Jokic with the triple double stat line of 16 points, 22 rebounds, and 13 assists when it mattered most – the first person with a triple double in a Game Seven through three quarters in the modern era.

(Westbrook is tied with Rondo with 10).

And let’s not forget that the Miami Heat opened the Eastern Conference Finals with an overtime win last night against the popular favorite Boston Celtics, 117-114, taking a 1-0 lead in that series.

Jayson Tatum had 30 and Marcus Smart had 26, but the Heat’s starting five totaled 95 points collectively, Tyler Herro had 12 off the bench, Miami shot 47 percent overall, and Bam Adebayo had two blocks – one when it counted the most, at the end of overtime, to preserve the Miami win.

There is a good mix in the final four teams.

Like the snowmelt that comes down from the heights of the Rocky Mountains year after year, championships are won on the back of perseverance. After all, a river cuts through rock not because of power, but because of persistence.

It is stubbornness with a purpose.

And in this case, that purpose is winning an NBA Championship through a year and a season that has been otherwise tumultuous in retrospect.

Bucks Become Roadkill in 40-13 Fourth, ‘Fresh Legs James’ Takes Down Lakers in Game One
Celtics Had This One … and Then, Bam!