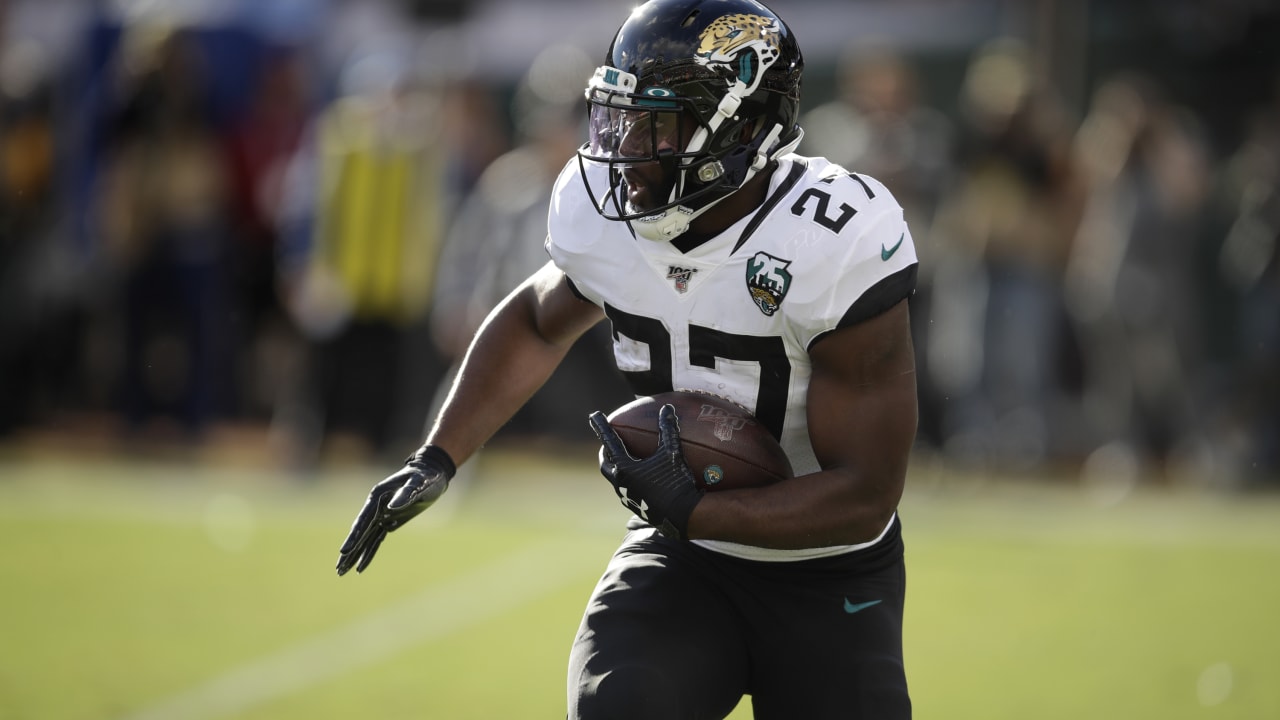 Fantasy Football is almost never won in the first round. Though it’s certainly possible to lose your season there (ask someone who drafted James Conner at pick five last year), the opportunities to draft a league winner are fewer than you might expect.

Think about it this way: the average fantasy football team scores around 1300 points in a season. Of those 1300 points, one would expect around 300 to come from their first pick, 250 from their second pick, 225 from their third pick, etc. That means that unless you grabbed an anomaly Christian McCaffrey last year (who scored an absurd 450 fantasy points), your first rounder normally scores around their expected amount of points or performed worse.

Thinking about your team’s points on a per-round basis should make it clear why the most valuable players in a given season are historically drafted in the later rounds.

For example, Lamar Jackson wasn’t just valuable last year because of his incredible rushing upside, but he was valuable because he put up first-round numbers while being drafted in the eighth round, meaning the players who drafted him were essentially starting two first round picks. Because fantasy is won in the later rounds, it’s essential to head into your draft with a few players you believe will outperform their draft position, especially outside of the first three rounds.

Enter Leonard Fournette. Physically, Fournette is a freak. Standing at six feet tall, Fournette boasts a unique blend of speed and athleticism. He weighs 240 pounds and boasts a 96th percentile speed score according to playerprofiler.com, meaning he’s equally as dangerous in the open field (Fournette ranked eighth in the league in runs longer than 15 yards) and at the goal line (he carried all of the Jacksonville Jaguars’ attempts inside the five yard line).

It’s clear that Fournette has the physical tools to be a top producer in fantasy. Most of the concern about him arises from how the Jaguars see his role with the team going forward. These concerns can be encompassed by what I call the two myths of Fournette. The first myth of Fournette can’t possibly succeed because the Jags view him as a bust. This is ludicrous, for a few reasons. First, any running back taken in the top ten of the NFL draft is now somewhat of a bust. When you can draft a back as talented as Nick Chubb, Dalvin Cook, or Alvin Kamara in the second round or later, it’s clear that first round draft capital is better spent elsewhere. Every NFL team has now accepted this as reality, evidenced by the fact that no running backs were picked in the top 30 of this year’s draft, even in a deeply talented class with the likes of Jonathan Taylor and J.K. Dobbins. That means that any back picked in the first round who isn’t a once-in-a-generation talent like Saquon Barkley will most likely garner the ‘bust’ label at one point or another.

But just because Fournette could be considered a bust, that doesn’t mean he hasn’t been productive. He’s topped 1,000 yards in every season he’s played more than ten games, and was voted among the league’s top 100 players in 2018. Just last season he was the RB12 with a career-best yards-per-carry. And even if you truly believe Fournette is a bust, he’s in a contract year, which is a win-win situation for fantasy gamers. If the Jags have Fournette in their long term plans, they’ll play him like a franchise player. If not, they’ll run him into the ground this year and let another team pick up the pieces. Fournette owners will benefit either way.

The other myth of Fournette revolves around the signing of Chris Thompson. Last year, the only Jaguar taking away opportunities from Fournette was rookie back Ryquell Armstead, who amassed a measly 35 carries. This year the Jags will have new management under Jay Gruden, who immediately brought in Thompson, a back who he worked with for years as head coach of the Washington Football Team. So, the second myth of Fournette states that Thompson’s arrival in Jacksonville will siphon away Fournette’s value by limiting the volume of Fournette’s opportunities.

I find this hard to believe for a few reasons. First, the history between Gruden and Thompson isn’t as rosy as one might think. Thompson only surpassed 100 touches twice in his career, compared to Fournette’s 341 last year. To make matters worse, both of those came when D.C.’s lead backs were Robert Kelley and Samaje Perine, an undrafted free agent and a fourth round pick respectively. It’s clear that Thompson didn’t get his touches because of Gruden loving him, but because he was playing alongside some of the league’s least talented backs. Additionally, Thompson is an injury magnet, playing a full season in just one of the past five years. Thompson is also getting old for a running back. At 29, he’s now two years older than the average back, and with more years on his body comes even more risk for injury. As one could guess, it’s difficult to vulture carries if you can’t see the field.

However, even if you account for Chris Thompson gobbling up some volume, there’s still a roadmap for fantasy success for Fournette this year. That roadmap exists because Fournette was incredibly unlucky last season in the touchdown department. Fournette had 54 touches inside the 20 yard line last year (the fourth highest in the league) and somehow only scored three touchdowns, meaning his red zone conversion rate was 5.5%. The league average last year was 19.5%. This is literally a once in a decade anomaly: the only player in the 2010’s to receive more than 40 carries in the red zone and score less than four times was Leonard Fournette in 2019. Fournette would’ve been the RB6 in fantasy had he converted red zone looks even at league average. There’s good reason to believe this will happen this year. In both of his other seasons, he boasted a conversion rate of over 20%. Fournette also faced the league’s third strongest schedule last year–this season he’ll be going against the league’s 10th easiest. So even if Thompson caves away at some of Fournette’s volume, his increase in touchdowns should still allow him to finish higher than the RB18, where he’s being drafted. If Thompson doesn’t garner as much volume as expected, Fournette could easily finish towards the top ten at his position, and propel his owners to fantasy success.

What Can The Magic Expect From Markelle Fultz?
Philadelphia 76ers Lightning Round Preview