Drew Brees Hangs Up His Cleats 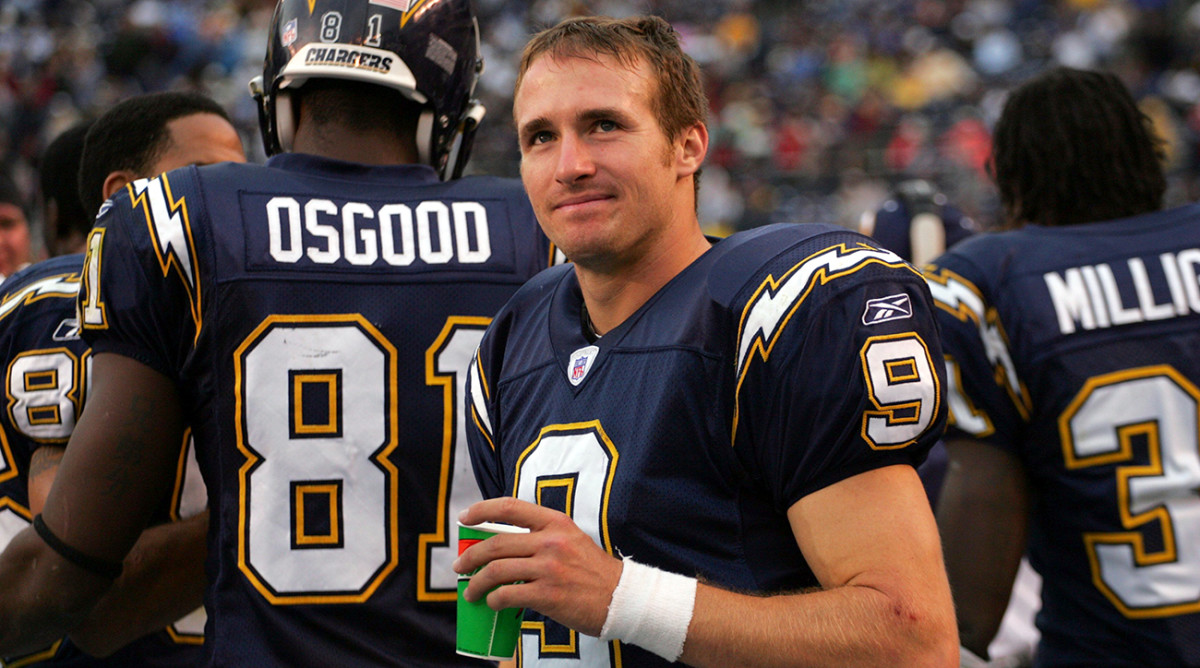 NFL legend and future Hall of Famer Drew Brees announced that he is retiring Sunday afternoon. Brees released the news via instagram with his children giving the message to fans.

Drew spent 20 years in the league and stands on top as the NFL’s all time passing leader with 80,358 yards. Brees was originally drafted by the San Diego Chargers with the 32nd pick in the second round. After his stint in San Diego, he would blossom in the legend he is today with the New Orleans Saints. Ultimately bringing New Orleans it’s lone Super Bowl in 2009.

For a career, Brees has an incredible resume that will surely land him a spot in Canton.