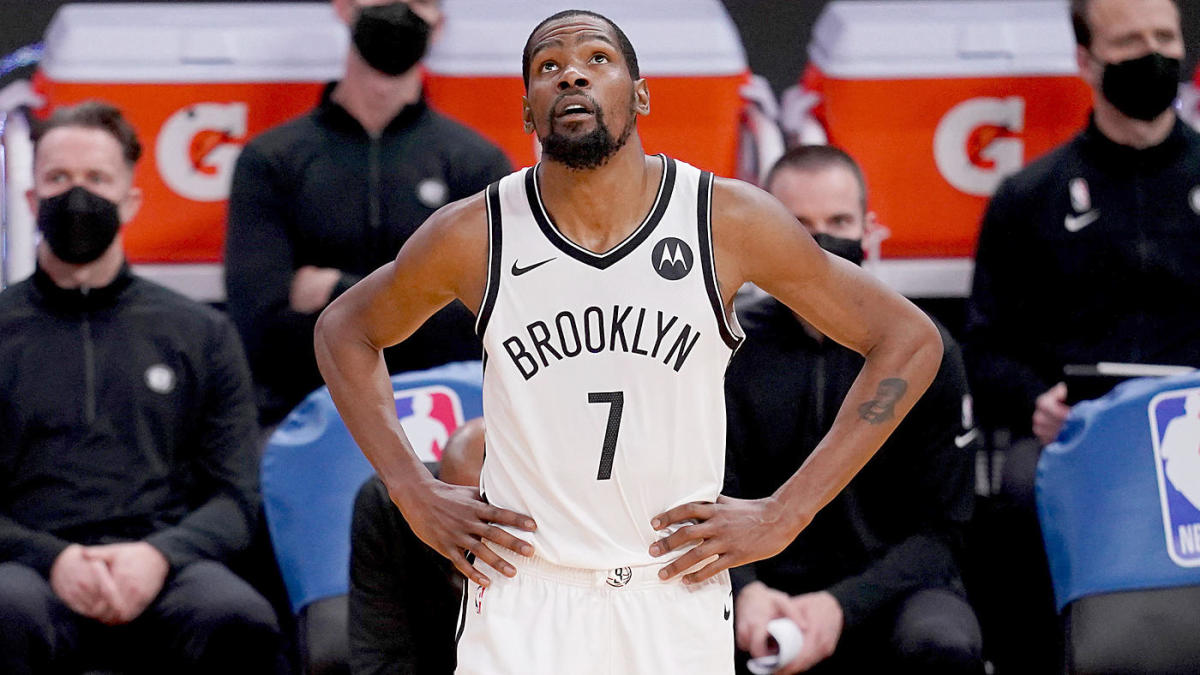 For the first time since the NBA implemented a draft system for All-Star starters, one team’s captain won’t be playing, but will still draft players. That captain is the leading vote-getter in the East, Kevin Durant.

Despite not being able to play in his 11th All-Star game, Kevin Durant will be live on TNT this Thursday with LeBron James, captain of the West, drafting his team.

Durant has now missed eight games in a row with a hamstring strain, and hasn’t played since February 13 against his former team, the Golden State Warriors.

Ironically, it’s actually been a long season for Durant, who’s missed his fair share of games (twice because of the NBA’s COVID-19 health and safety protocols and now because of this hamstring injury).

Historically speaking, the odds have not been in the favor of players who suffer a ruptured Achilles. More often than not they come back only a shell of themselves. Maybe the extra time awarded to the 2x NBA champion though, due to the pandemic, has helped him. Reportedly we will see if he can keep this up as he’s expected to be back in the lineup after the All-Star break against the Boston Celtics March 11 at 7:30 p.m. ET on TNT.

Devonta Smith Scouting Report
The Man to Man Podcast Episode X: We Run It Back & J.J. Watt to Arizona .. What?