Dwyane Wade Returns To Miami For ‘One Last Dance’ 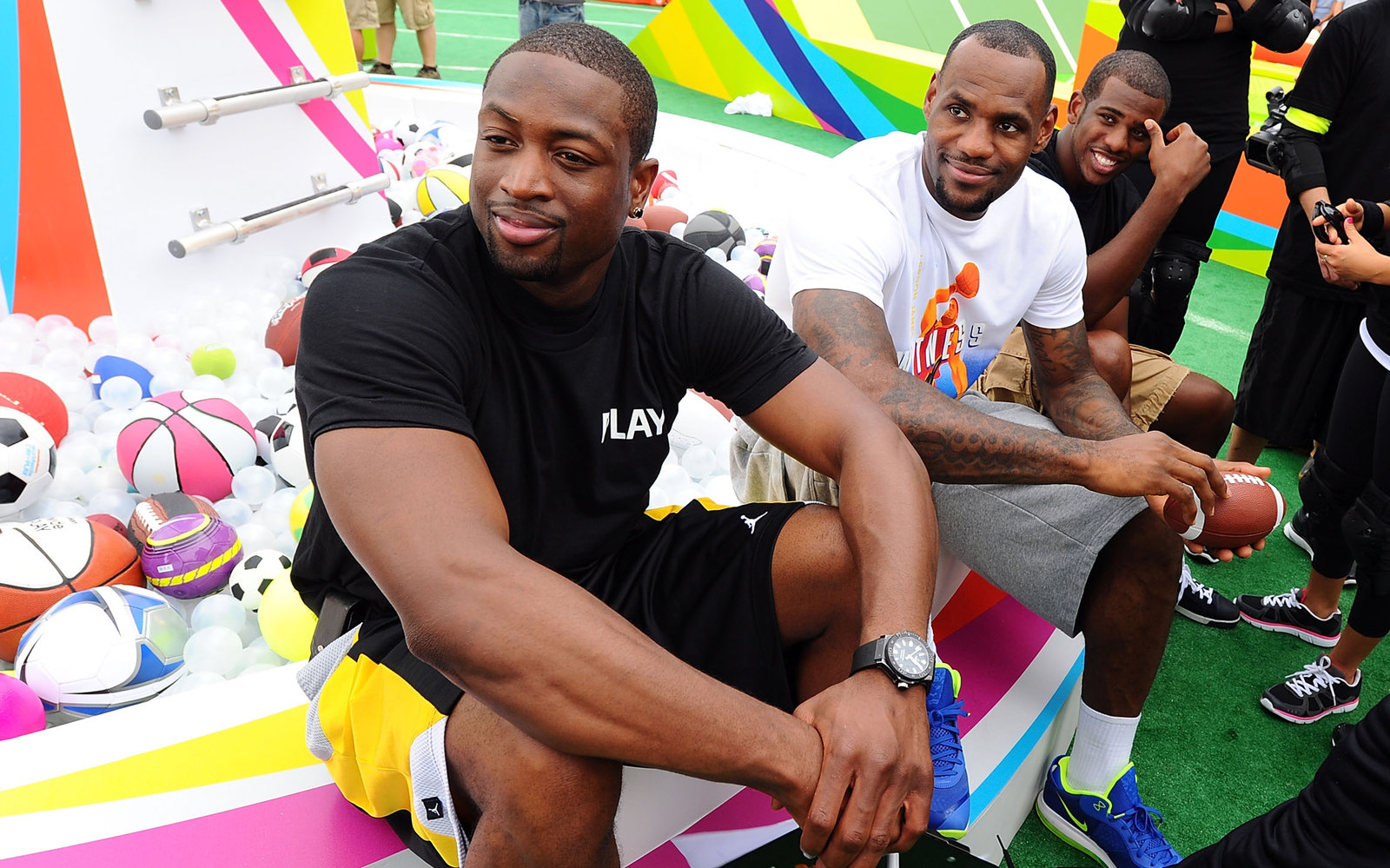 Three-time NBA champion Dwyane Wade announced on Sunday night that he will play with the Miami Heat for his 16th and final season.

Wade is arguably the third best shooting guard of all-time. He is a Finals MVP, 12-time All-Star, eight All-NBA teams, and a scoring title. Those three championships will always be something that no one can take away. This man in his prime was able to destroy defenses, score efficiently and be a team player. Most of his memorable plays came with LeBron James and Chris Bosh from 2010-14. But it still doesn’t shine to his first title when he will the Heat to their first title in franchise history.

He still believes that he can be contribute to this Miami Heat team. Maybe they will be a playoff contender again and everyone can see Vintage Dwyane Wade moments. Either way, watch the video below of Wade telling everyone that this is indeed his “One Last Dance.”