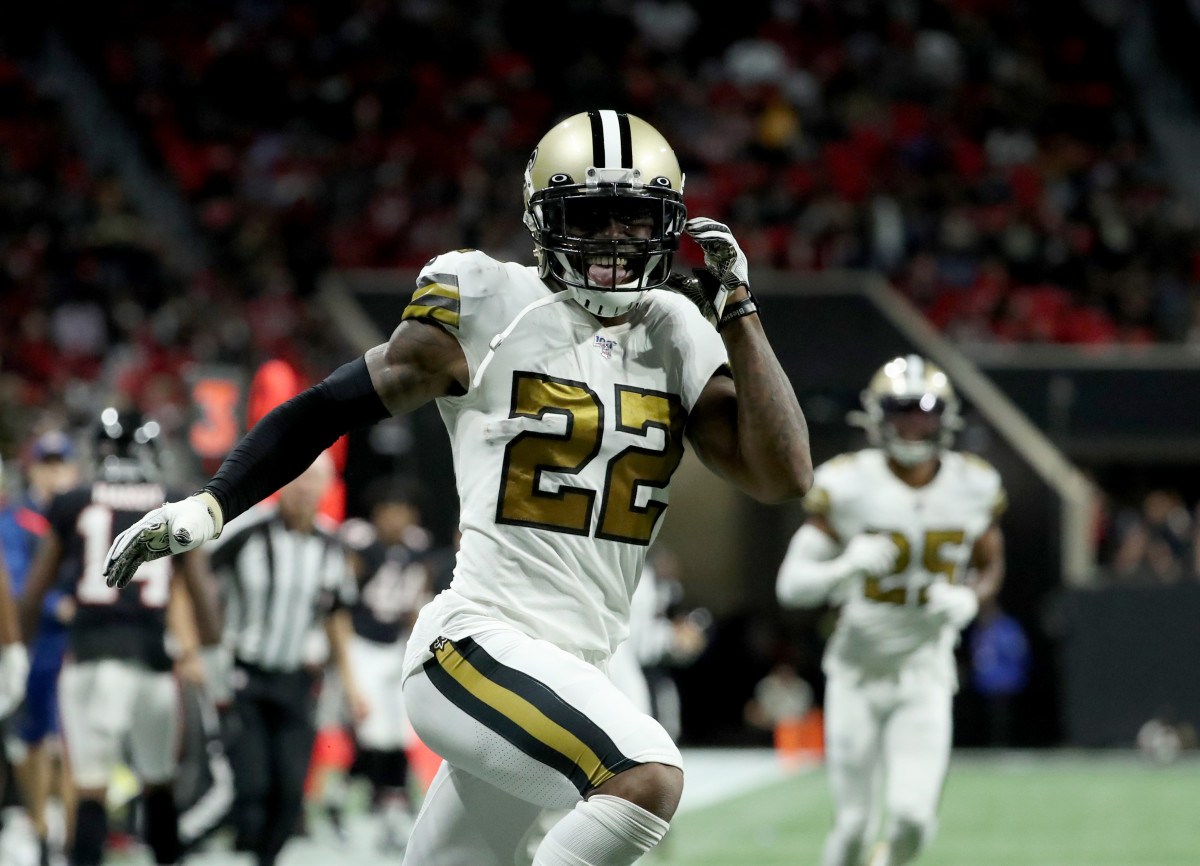 The Philadelphia Eagles add another key piece to their defense. This trade for DB Chauncey Gardner- Johnson will make noise throughout the NFL, as no one was expecting the Saints starter to be on the move.

“After extension talks broke down, the focus shifted from keeping Chauncey Gardner-Johnson to trading him,” via Ian Rapoport on Twitter breaking the news.

As of today, NFL teams have until 4:00 PM Eastern to cut their roster down to the 53-man limit. This means many moves will be made throughout today, with players getting cut, moving teams, and possibly never seeing an NFL field again. There will continue to be significant news that breaks the rest of today.

Gardner-Johnson will come in immediately to contribute to the Eagles’ defense. He is known as one of the better nickel corners in the NFL. Not only that, he is a bit of a trash-talker who will fit right in with the Philadelphia culture.

In his three seasons in New Orleans, Gardner-Johnson recorded 5 interceptions and 28 pass deflections. If the Eagles intend for him to play nickel corner he will start alongside Darius Slay and James Bradberry making this a legitimate secondary in the NFL. Although the safety position is the Eagles’ weak spot, they will have more depth and talent to make things work on the back there.

The Eagles are now looking like serious contenders in the NFC with this vital addition of Chauncey Gardner-Johnson. Do the Eagles have a chance to make a deep playoff run this season?