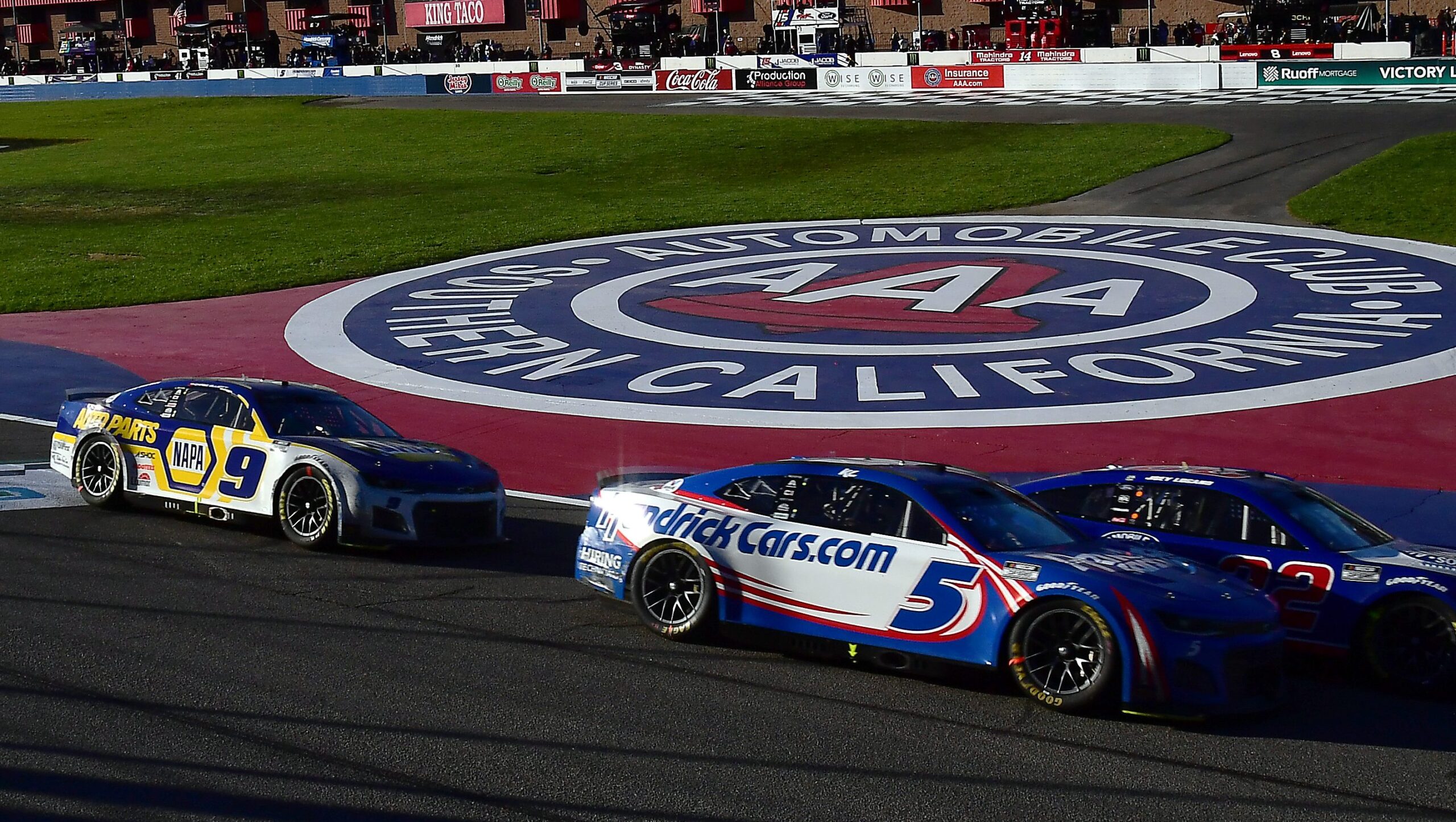 Suarez proved that he could be a contender for wins all season long. Suarez finally broke through to victory lane at Sonoma earlier this season. Unfortunately for Suarez, he was in the shadow of his Trackhouse Racing teammate, Ross Chastain. Suarez would be a safe pick for multiple wins in 2023 and to make a deep run into the playoffs next season.

Ryan Blaney seemed that he was in the catbird to win a race multiple times throughout the season. The only real highlight of Blaney’s season, was his winning the All-Star race back in May. Despite having to be the only driver making the playoffs with points, Blaney was very fast in the playoffs. He will always have championship potential but needs to take that step forward with a win next season. Ultimately, despite Blaney’s lack of a points-paying win on the year, it was still a solid year.

For Reddick, he finally scored that first career win at Road America this past season and seemed on top of the world. Reddick had championship potential at several points throughout the season. Unfortunately for Reddick, he was eliminated in the round of 16 of the playoffs. Now that Reddick is going to 23XI Racing next season, he has a chance to make a team to be even more competitive and successful.

2022 was an odd season for Hamlin. Early in the season, he was not competitive whatsoever. But a win at Richmond helped Hamlin get some of his mojo back. Hamlin would be competitive throughout most of the 2022 season. 2022 would be another heartbreaking year for Hamlin as he continues to chase that elusive cup series championship. As both a co-owner of 23XI and a driver for Joe Gibbs Racing, 2023 looks to be a better season for Hamlin.

2022 seemed like it was going to be the year that William Byron was going to carry the Hendrick banner all season long. Byron looked very dominant in the early part of the season, was quiet throughout the remainder of the regular season, and then picked it back up in the playoffs. It’s safe to say that Byron had one of the odder seasons in the cup series in 2022. Byron has the potential to compete for championships, it’s only a matter of when.

The 2022 season was the best season that Christopher Bell has had in his career to date. Bell had a somewhat slow start to the season but finally broke through to victory lane at Loudon in mid-July. Some had always known that Bell has the talent to win races and championships, but this was the year he stepped up. Not many people would have predicted that Bell would have made a run into the Championship four at the beginning of the season. But with Kyle Busch’s departure from Joe Gibbs Racing, Bell very well could be the future of JGR.

The 2021 cup series champion had high expectations going into 2022, even with the unknowns of the next-gen car. The first season of the next-gen car was not kind to Larson. He started the season strong with a win early at Fontana. By the time the playoffs came around, many people had Larson advancing to the championship four. Unfortunately for Larson, he would be eliminated in the Round of 12. Despite this, Larson had a strong ending to the season in hopes to bounce back for the 2023 season.

Despite quite possibly being the most consistent driver all season long, Elliott came up a bit short of the championship this year. Aside from his 2020 championship season, 2022 could be argued that it was Elliott’s career year. With five wins on the season and the regular season championship, it was understandable that Elliott was frustrated after Phoenix. Come Daytona next February, Elliott will once again be a championship favorite in 2023.

Who else could it be? The 2022 cup series champion was arguably the most consistent driver throughout the 2022 season. Logano started the season off right with a win at the exhibition Clash at the Colosseum race in early February. Conveniently, Logano ended the season by winning the final race of the year and the championship. Logano, who is just 32 years old, will enter his 15th full-time Cup Series season in 2023. Logano will be one of the championship favorites, if not the championship favorite, to start the 2023 season.