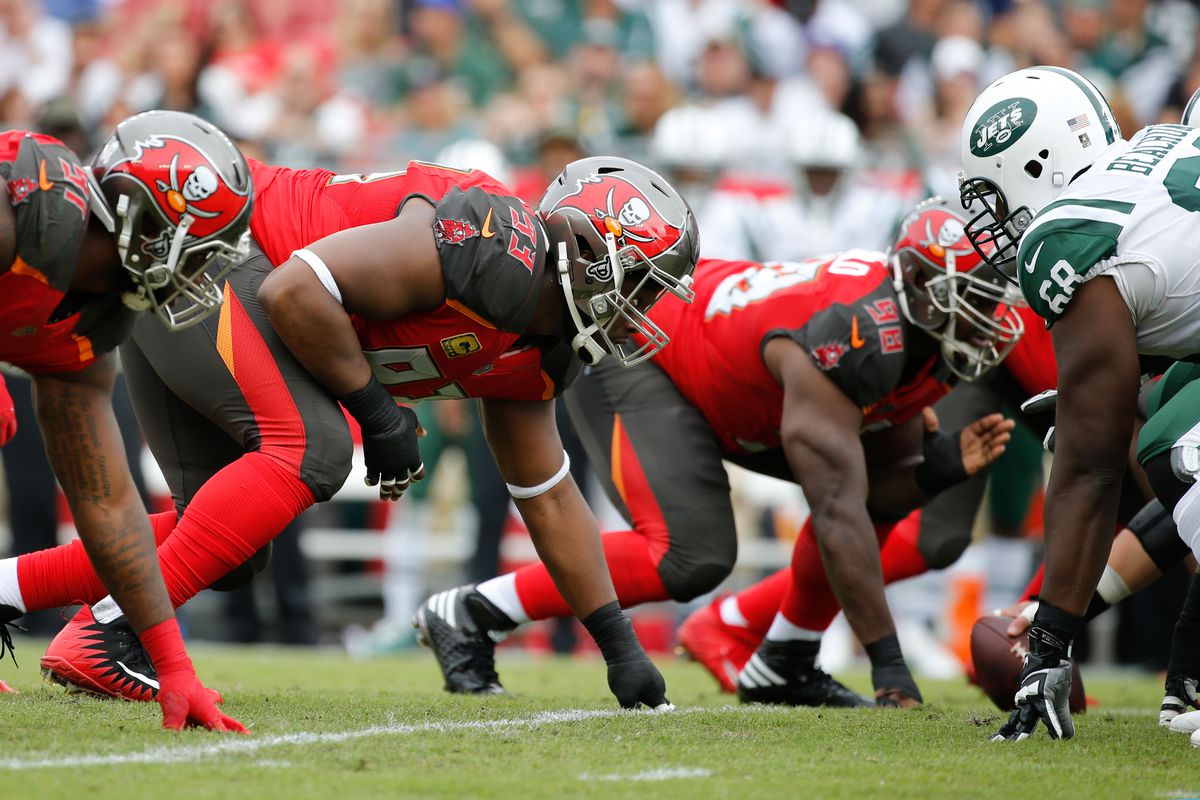 The New York Giants return home this week to take on the Tampa Bay Buccaneers at MetLife Stadium starting at 1pm. Sunday will mark the 21st regular season meeting between the two teams.

The Return Of JPP!!

Sunday marks the return of Jason Pierre-Paul to Metlife stadium. This will be the first time he will face his former team and was asked on his media call earlier in the day if he was excited for the game. “Honestly, I had this game checked off since I left there, so emotions running big. I’m coming, man. I’m bringing the house down. ”

JPP was traded back on March and took all of us through the day of the trade. ” I was home, I was just getting up, getting ready to start my day and I got a phone call from Dave Gettleman. I just got a phone call basically saying I have been traded. That’s the way they went about it with a phone call, and that was it. Never heard from anyone else but Dave, and Eli (Manning) called me, as well, but other than that, that was it. Just went about my business. At the end of the day, it’s business and I have a job to do. ”

“Eli called me and also Zak DeOssie had texted me.” said Jason. ” Landon Collins wrote me, a couple guys I was very close to, but with Eli, it’s different because I’ve been there and knowing what he has done, I had the opportunity to actually win a Super Bowl with him and that’s awesome to say that you did that. It meant a lot to me, because Eli is a stand-up, world class guy and no matter what, he’s all about football and he always wants to win. Eli is Eli. ”

JPP has 8 sacks since making the move to Tampa. The Giants only have two more then the Jpp as a whole. “Numbers speak for themselves.” Said Pierre-Paul “I can’t really say much, but I’m not even worried about the sacks and how much the Giants have on their team. Like I said, I’m just playing some great football and I’m just blessed to be getting the opportunity to keep on playing this game that I love. I’m going to walk away from it when I walk away from it, but until then, I’m just going to keep on being a great player that I am and obviously come Sunday, I’m going to go out there and do what I normally do, go one hundred and ten percent and just fly to the ball. ”

Tomorrow We Break Down Eli Manning Vs  Ryan Fitzpatrick